SUNNY SWEENEY IS BACK WITH A VENGEANCE. SHE'S "PROVOKED" 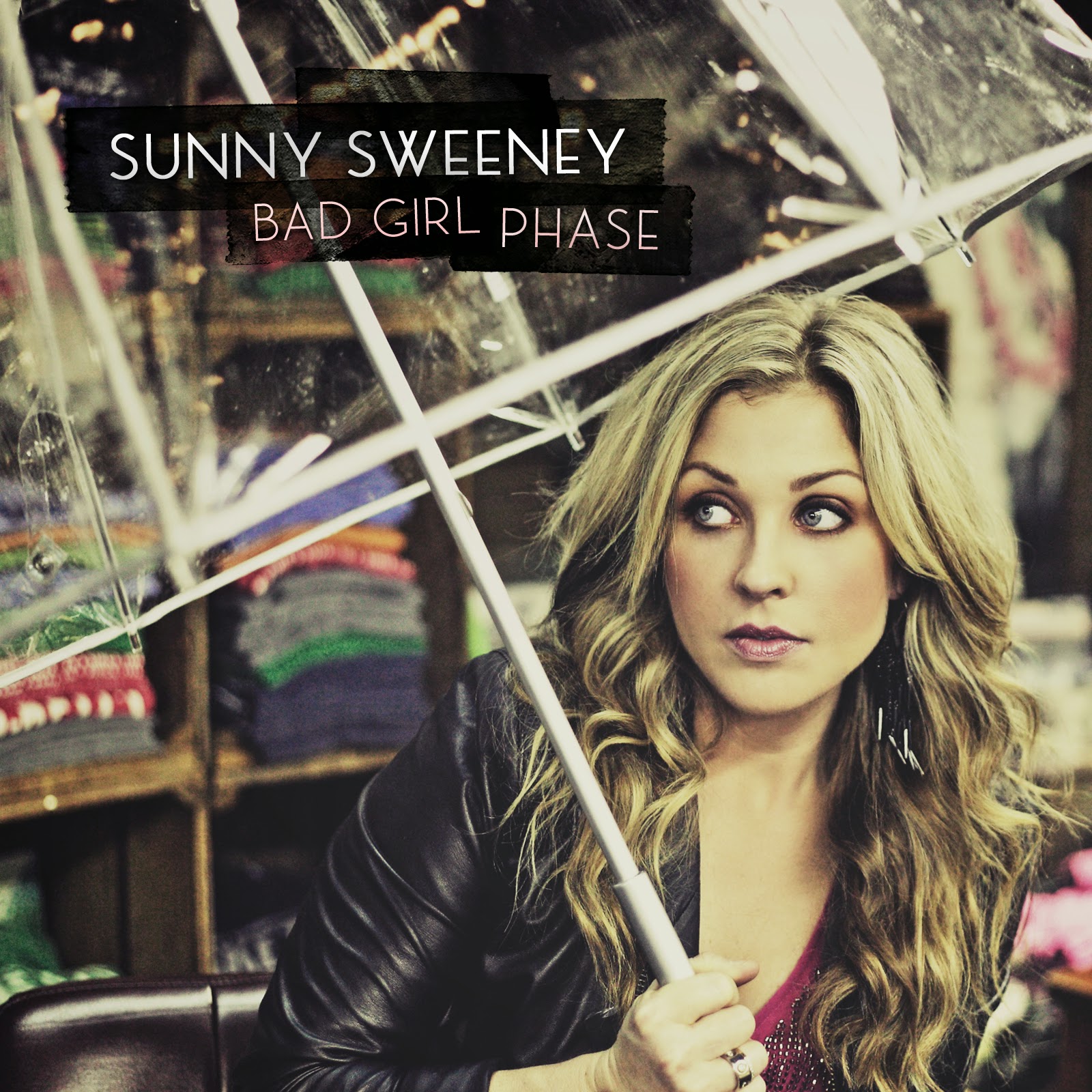 NASHVILLE, Tenn. –Wednesday, July 25, 2014 – Sunny Sweeney is ready to talk, or rather sing, about it all – the good, the bad, and the ugly—on her new album PROVOKED, a 13-song sampling from the songstress American Songwriter raves as “a modern country music singer with a retro streak.” After her first two albums, Heartbreaker’s Hall of Fame and Concrete, this critically acclaimed Texas honky-tonker isn’t about to play coy now. Sweeney has teamed up with Thirty Tigers to release her third album on August 5, 2014 with SiriusXM’s “The Highway” already championing the lead single “Bad Girl Phase.”

The album, produced by Luke Wooten, (Dierks Bentley, Brad Paisley, Kellie Pickler and more), tracks Sweeney’s coming to terms with the mistakes she has made and the recovery that the last few years have brought her.

“The album is a journey from nearly hitting bottom and losing everything personally to regaining my footing and being able to find not only my true self again, but real happiness,” Sweeney reveals.

The Texas native who is known for her honest, first-hand accounts comes to this album with new perspectives yet the same honest grit, resulting in new refreshing and vulnerable stories to tell. “My fans recognize that this is something different, and they recognize that I’m writing about the truth. They’ve been through a lot with me, and they’ve seen me in both good places and bad, and the feedback I’m getting from them now is that they feel like this is the real me again.

The album embodies the same mix of toughness and vulnerability that appealed to so many fans of Sweeney’s first two albums, but with an added level of tested-by-fire resilience that deepens the music’s emotional resonance. The songs range from the heart-on-sleeve honesty of “My Bed,” “Uninvited” and “Sunday Dress” to the raucous barroom rave-ups of “You Don’t Know Your Husband” and “Everybody Else Can,” and follow Sweeney’s turbulent and unabashedly personal roller coaster ride from reckless abandon (“Bad Girl Phase”; co-written by Brandy Clark) to yearning (“Find Me”) to candid self-reflection (“Second Guessing”) to the bittersweet defeat (“Carolina on the Line”) to, finally, the healing embrace of happiness (“Used Cars”).

Having self-funded the album with the help of her fans via PledgeMusic, Sweeney is also excited to introduce a charitable element with the new release. A portion of the album’s sales will go to one of Sweeney’s most adored non-profits, CASA (Court Appointed Special Advocates).

“I have been unbelievably blessed in my life, and I know that I owe a lot of that to my upbringing to the Northeast Texas community—a place I’m proud to call home. I hope that others will be inspired, or rather invoked, to also pay it forward.”

13. "Everybody Else Can Kiss My Ass" (Sunny Sweeney/Brett Beavers/Connie Harrington)