Country Legends Mix With Fans During Seven Day Cruise Through The Caribbean
January 18-25, 2015 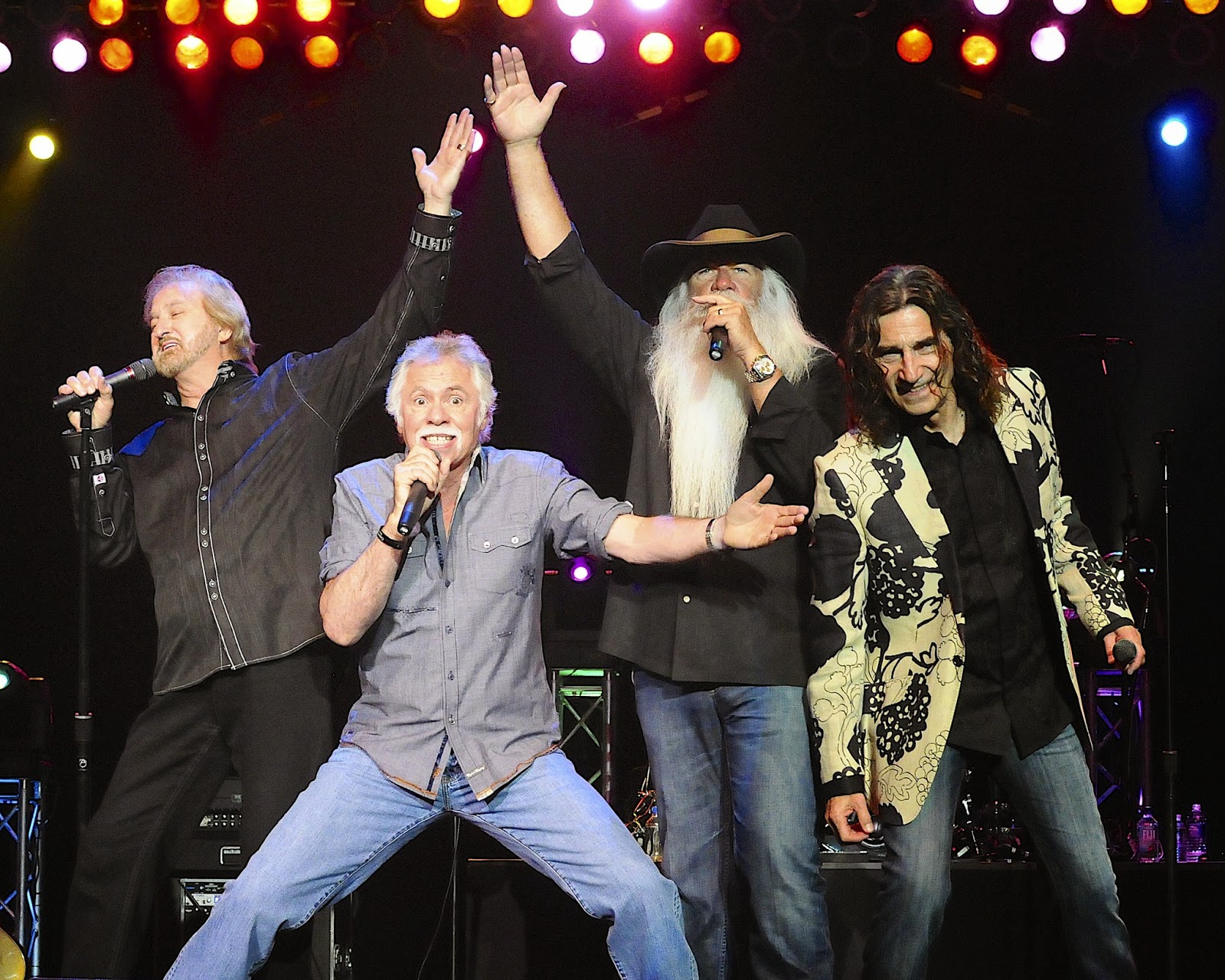 The Oak Ridge Boys know what their fans love most on a music cruise, after sailing their own for the past few years. But the 2015 Country Music Cruise will be the only ship the Oaks step aboard next year and the band has grand plans to make it one to remember. "The Oak Ridge Boys are very excited that our 2015 cruise will be The Country Music Cruise," said Duane Allen of the Oaks. "We will be joining some of our dear friends, the Gatlins, Restless Heart, Charley Pride, The Roys and many others for a trip full of singing, meeting our fans and friends, sightseeing and cruising the beautiful Caribbean." "There's nothing like a music cruise to get us right up close and personal with our fans," added Joe Bonsall of the group. "We love doing these shows and are looking forward to having a whole lot of fun with everyone." “The Oak Ridge Boys have fans across the spectrum of country music – everyone who loves country loves The Oaks,” said Mike Jason, StarVista / Time Life Senior Vice President of Live Entertainment. “We are incredibly excited to have them join us on the cruise.”

The Oak Ridge Boys have won nearly every honor in music during their 41 year career, including Grammy, CMA, ACM and Dove Awards. The group’s distinctive blend of gospel, country and pop delivered via four-part harmony has won over fans throughout the world and earned them 12 gold, three platinum, and one double platinum album, with more than a dozen national Number One singles and over 30 Top Ten hits.

The 2015 Country Music Cruise will offer live performances, bring back some of the most popular onboard activities featured on last year’s inaugural sailing and add a wide array of new artist-based events. Select artists will make special appearances at the Gospel Hour, during songwriter workshops, guitar playing seminars, panel discussions, Q&A events, cooking exhibitions, CD listening parties, autograph sessions and many others. StarVista / Time Life will continue to partner with The Grand Ole Opry to create a series of exclusive events for cruise guests. Every person aboard the Country Music Cruise receives tickets to a nightly main stage concert, a schedule of daily activities and gourmet meals, all included in the cabin price. The cruise sails aboard the luxurious Holland American ms Eurodam, with prices starting at just $1975 per person. To book a cabin, call toll-free to (855) 33COUNTRY (855-332-6868) or go to www.countrymusiccruise.com.

Posted by LovinLyrics at 1:17 PM