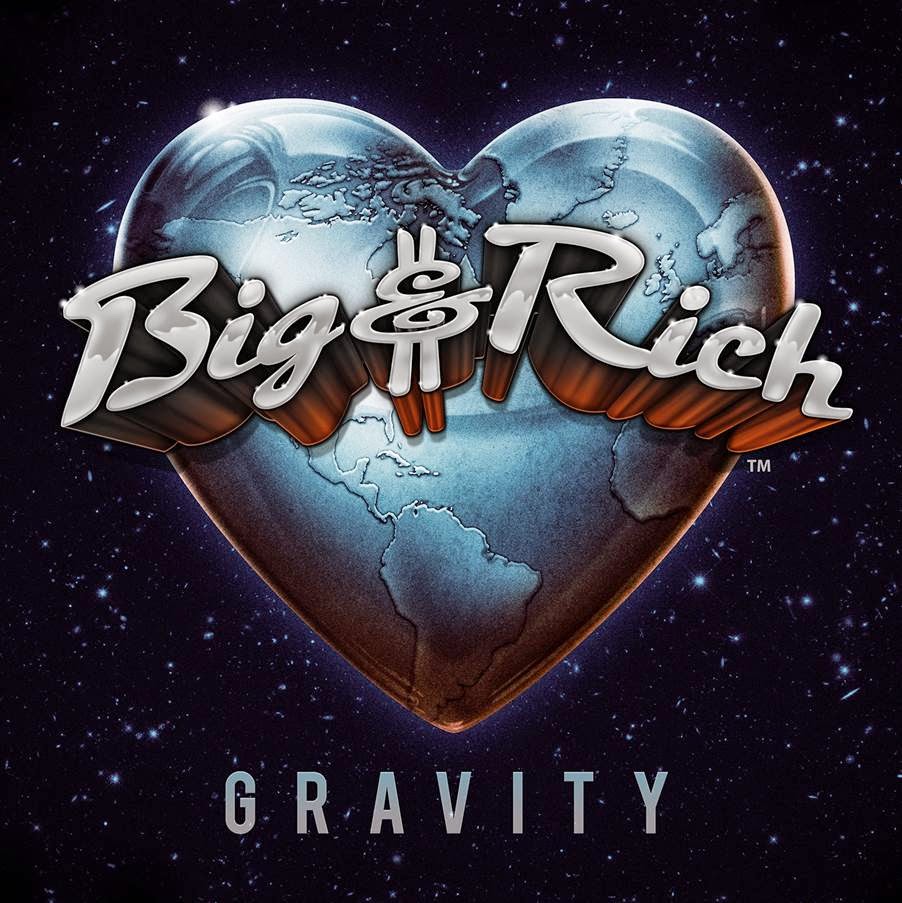 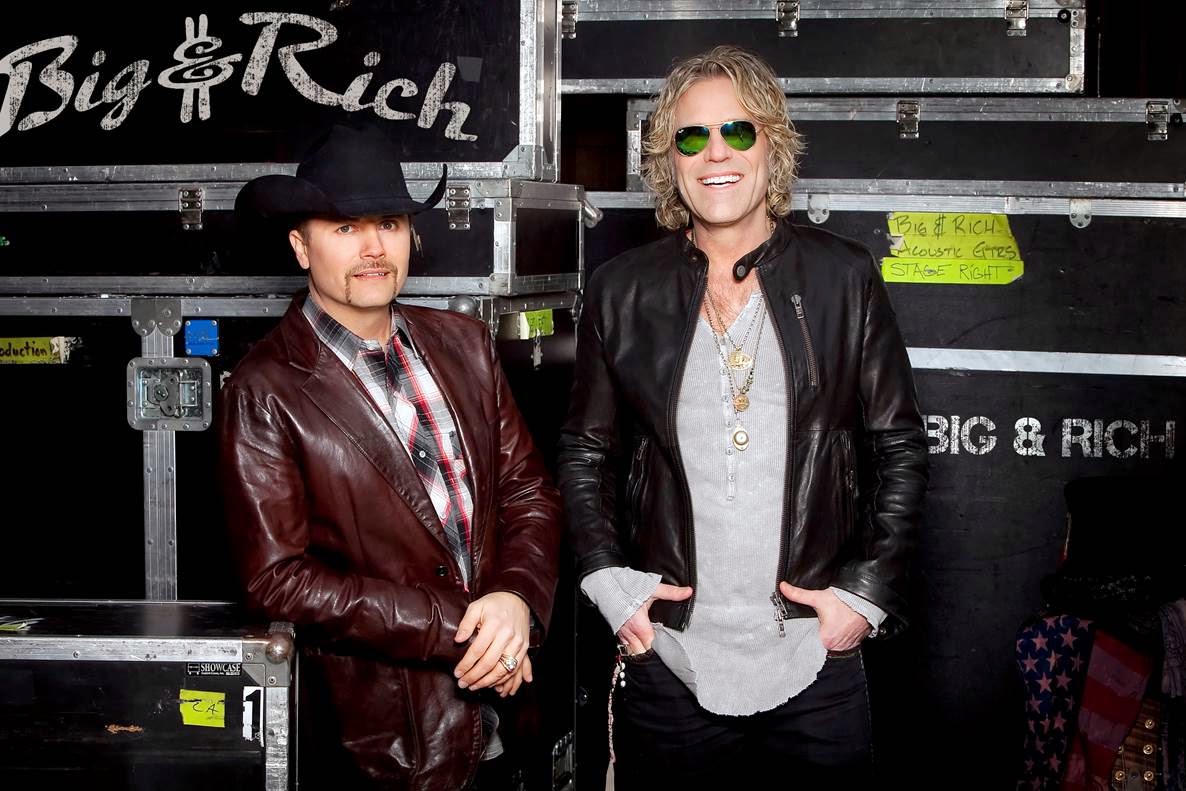 In addition to the latest recording project, the larger-than-life duo has formed its own label, Big & Rich Records, a partnership with Kobalt Label Services.  Big Kenny describes the business venture and forthcoming CD as a platform for gaining creative control of their trailblazing musical legacy.  "This is an exciting and intense time in the history of Big and Rich.  We continue to embrace all the change that happens in our business of entertainment.  As artists, we are now at the place where we can finally gain complete creative control.  That's huge.  It allows us to be true to ourselves and be the trailblazers we've always risked being. We want to be important to Country music.  It's important to Big and Rich. It is our musical legacy.  Our new album title is perfect.  Big and Rich can now really feel the Gravity.  We are counting our blessings," he says.

John Rich adds, "We couldn't be happier with how the fans and radio are responding to our new music!  To take on the challenge of being your own label and slugging it out with the majors is a gambler's move, but BK and I are happy to just let it all ride.”

Big & Rich are generating rave reviews for the summer leg of their 2014 concert tour with shows spanning across the U.S. and Canada.  Cities among upcoming stops for the tour include Orlando, Grand Rapids, Spokane, Hampton, Panama City and more.

For the latest updates or information on a concert near you, visit:  http://www.bigandrich.com.  Here’s a link to the current single, “Look At You”: https://itunes.apple.com/us/album/look-at-you/id797028801