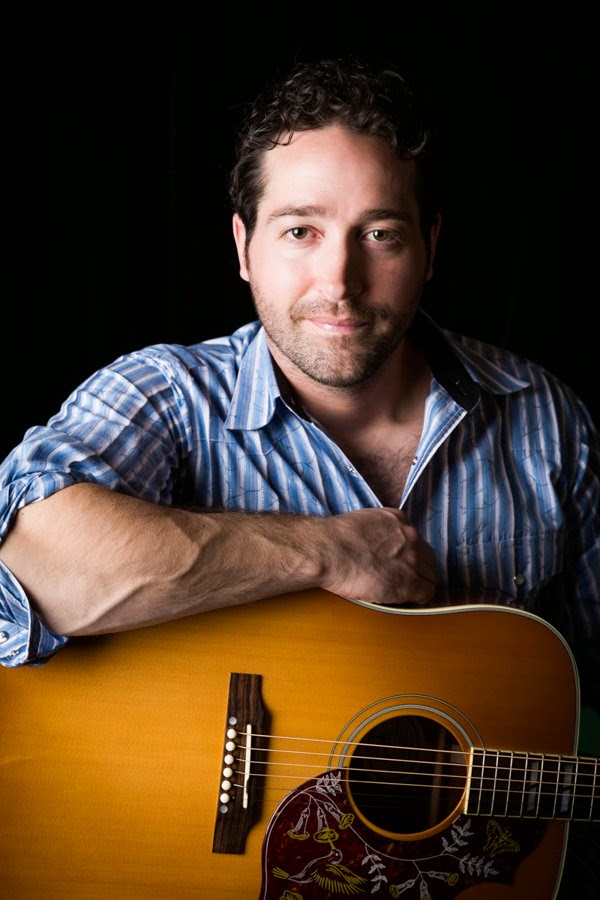 Showdog's Josh Thompson surprised a sick fan with a personal message after noticing a comment on his Facebook page.

Josh Thompson is certainly active on his social media platforms and his latest YouTube video proves just that! After noticing a fan's comment on his post about having to miss the upcoming show in Boston due to surgery, Josh picked up his guitar and recorded a special rendition of his single "Wanted Me Gone" from her appendix's point of view. Thoughtful and clever, Josh!

The fan commented: "Can you just sing to me personally since I just got my appendix out and can't go?!" Apparently her wish is Josh's command! Check out Josh's well wishes below!

Posted by LovinLyrics at 3:02 PM