CLARE DUNN BREAKS INTO MUSIC ROW TOP 20 WITH "GET OUT"

Currently #41 on Billboard Indicator and #43 on Aircheck Activator 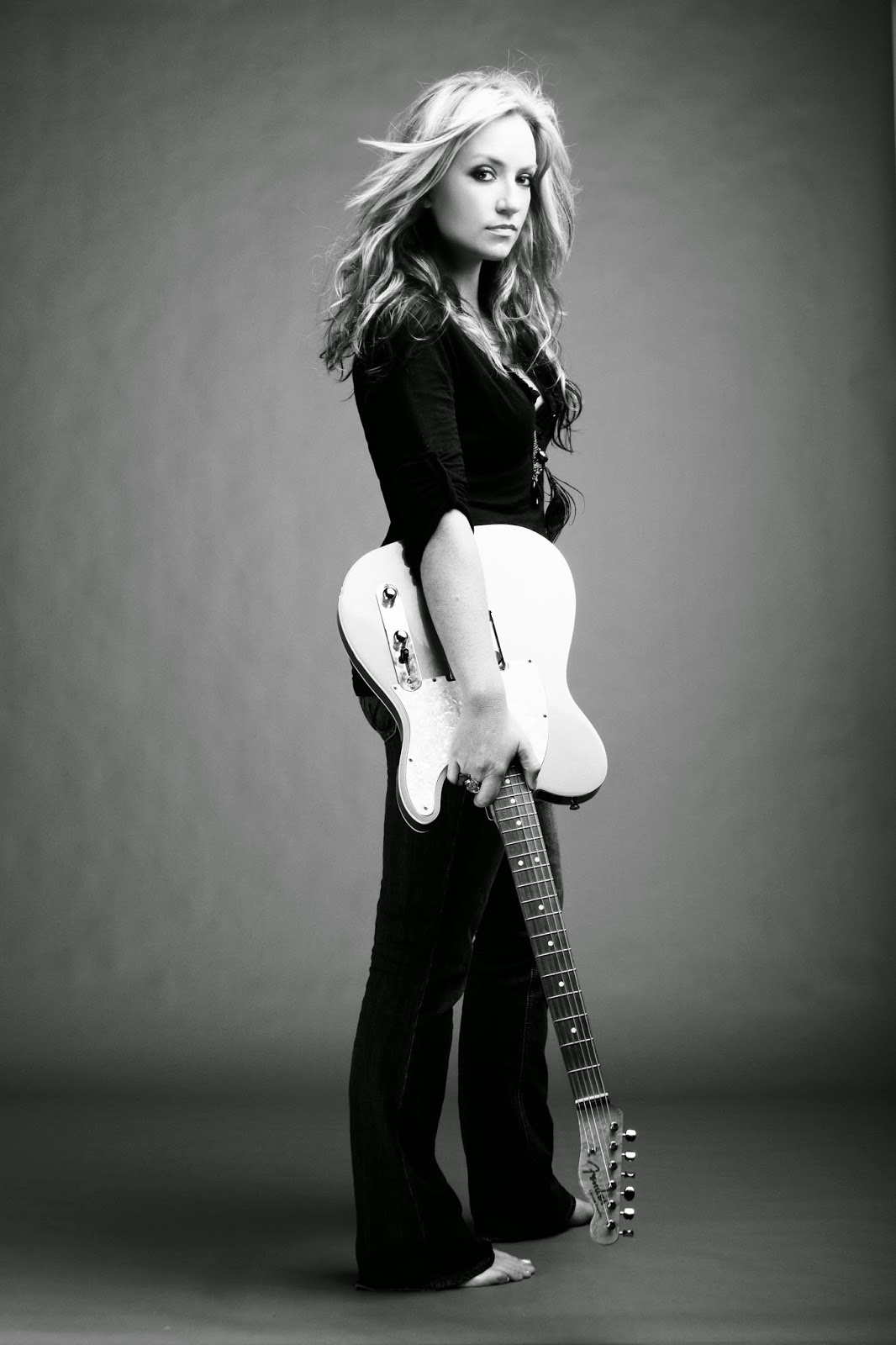 (Nashville, Tenn. – July 22, 2014) – Country music newcomer Clare Dunn is garnering attention for her debut single, “Get Out,” which is currently perched at #17 on the Music Row Country Breakout chart, at #41 on Billboard Indicator, and #43 on Aircheck Activator.

Dunn co-wrote the single with writer-producer Ben West, whose writer credits include Pink’s #1 “Try,” Cassadee Pope’s “Champagne,” and more.  Dunn played all the guitar parts on the infectious mid-tempo track, which is the first single from her forthcoming EP release.

“Get Out” is available on iTunes and other major digital music retailers.  To listen to “Get Out,” view the official lyric video on YouTube.

Dunn commented about the song, “Writing ‘Get Out’ was the first time me and Ben wrote and everything just clicked. It truly had been a long ass week – long ass couple of months actually! - and it was all catchin’ up with me that day. We all have times when we need to have a little break from the stresses that weigh on us.  For me it was just that simple and honest.  We all have our own ways of blowing off steam, and however you like to get out and get down is the best thing! Just go for it. That’s the message of this song.”

Dunn is a fearless performer and guitar player whose music possesses a unique blend of country and rock. Born on a farm in Southeast Colorado, she grew up driving silage trucks, combines, eighteen-wheelers and spent countless hours behind the wheel of a John Deere tractor. Now her time is spent on a stage performing shows all across the country.

Booked by William Morris Endeavor’s Kevin Neal, Dunn has already opened up for some of the format’s biggest stars, including Keith Urban, Florida Georgia Line, Hank Jr., Jamey Johnson, and many others.  For a list of upcoming shows and appearances, visit www.ClareDunn.com.

Gabe Buch, WQPC PD in Prarie Du Chien, WI, said, “Clare Dunn is the entire package! "Get Out" is the best song out on radio right now.  Her live show is so off the hook that I made sure she played the festival here in town with Jason Aldean, The Band Perry, and many others!”

In addition to establishing herself as a performer, Dunn is also earning a name within the songwriting community.  She has written with some of the most highly regarded songwriters in Nashville and LA, including Hillary Lindsey, Blair Daly, David Hodges, Troy Verges, busbee, Liz Rose, Angelo, Terry McBride, Brice Long, Will Hoge, Chris Lindsey, Tommy Lee James, Dylan Altman, Marshall Altman and more. She’s also contributed background vocals to some of Nashville’s finest, including Luke Bryan’s smash “Country Girl (Shake It For Me).” Most recently, a song she co-wrote titled “Farm Life” was recorded by Colt Ford featuring Justin Moore and is on Ford’s new album, Thanks For Listening.  Dunn is signed to a world wide publishing agreement with BMG/Chrysalis.

This past June, she was a featured performer on SiriusXM’s Superfan concert series.  “Get Out” sits at #22 on SiriusXM’s “Hot 45” countdown this week.

Posted by LovinLyrics at 7:43 PM