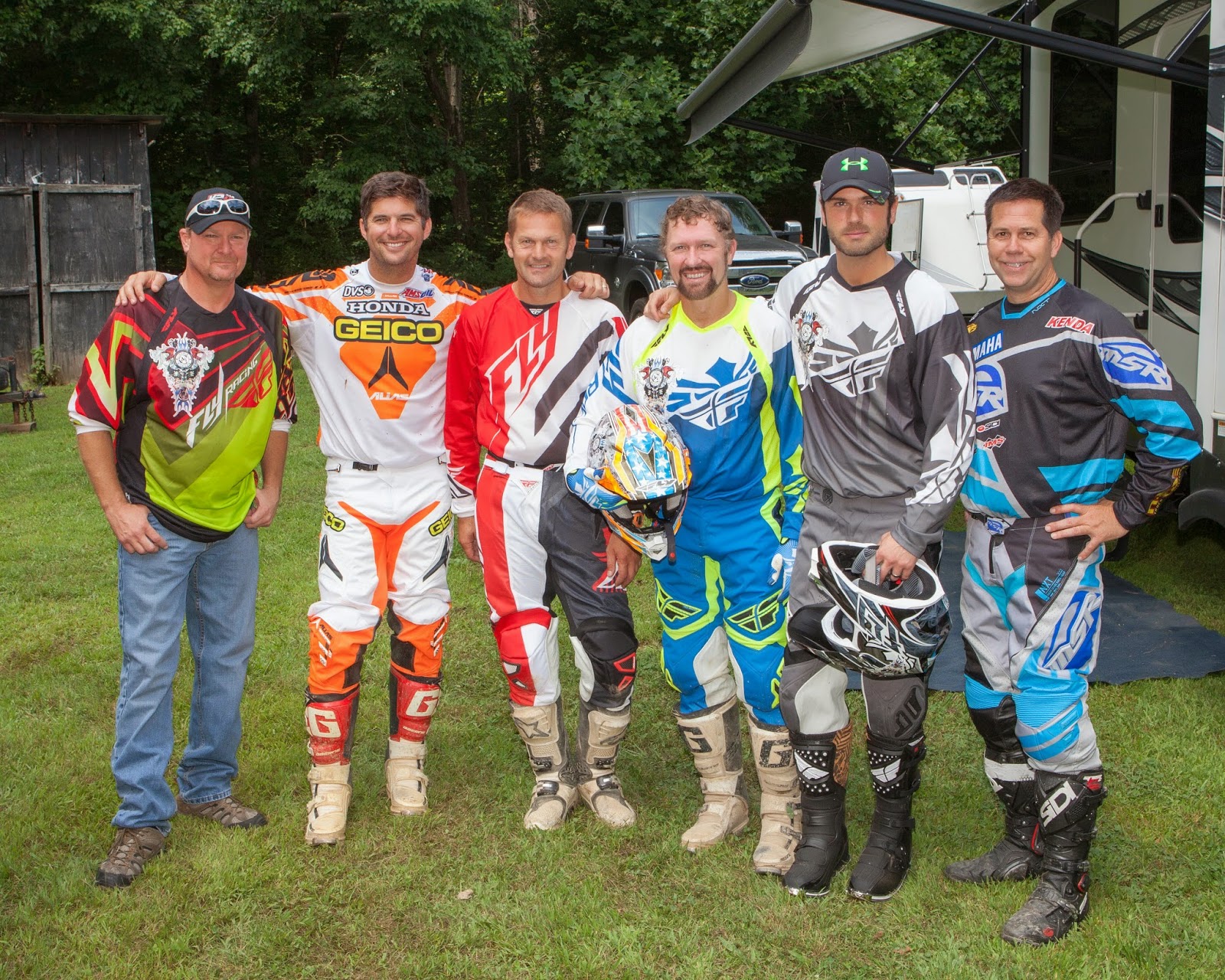 The event took place on Sunday, July 20th in Morgan’s hometown of Dickson, TN.  All proceeds benefit the Dickson County Craig Morgan Foundation. The organization’s primary goal is to assist foster children in Dickson County and throughout Middle Tennessee.

Later that night, fans were treated to a hit-packed concert on the Dickson War Memorial Lawn. Chuck Wicks and Tracy Lawrence joined Morgan onstage for acoustic performances, including the Black River Entertainment singer’s latest hit “We’ll Come Back Around,” praised by USA Today as “one of Morgan’s finest singles.” The night also featured a live auction, with a FLY racing helmet hand-painted by Joshua Gray and a 2010 Kia Soul donated by Universal KIA, raising nearly $10,000 toward the total, with all proceeds going to the Dickson County Craig Morgan Foundation.

In addition to last weekend’s events, the Dickson County Craig Morgan Foundation has expanded its fundraising efforts in 2014 with an inaugural 5k race held in March and a Sporting Clay Event planned for October.

Posted by LovinLyrics at 7:49 PM