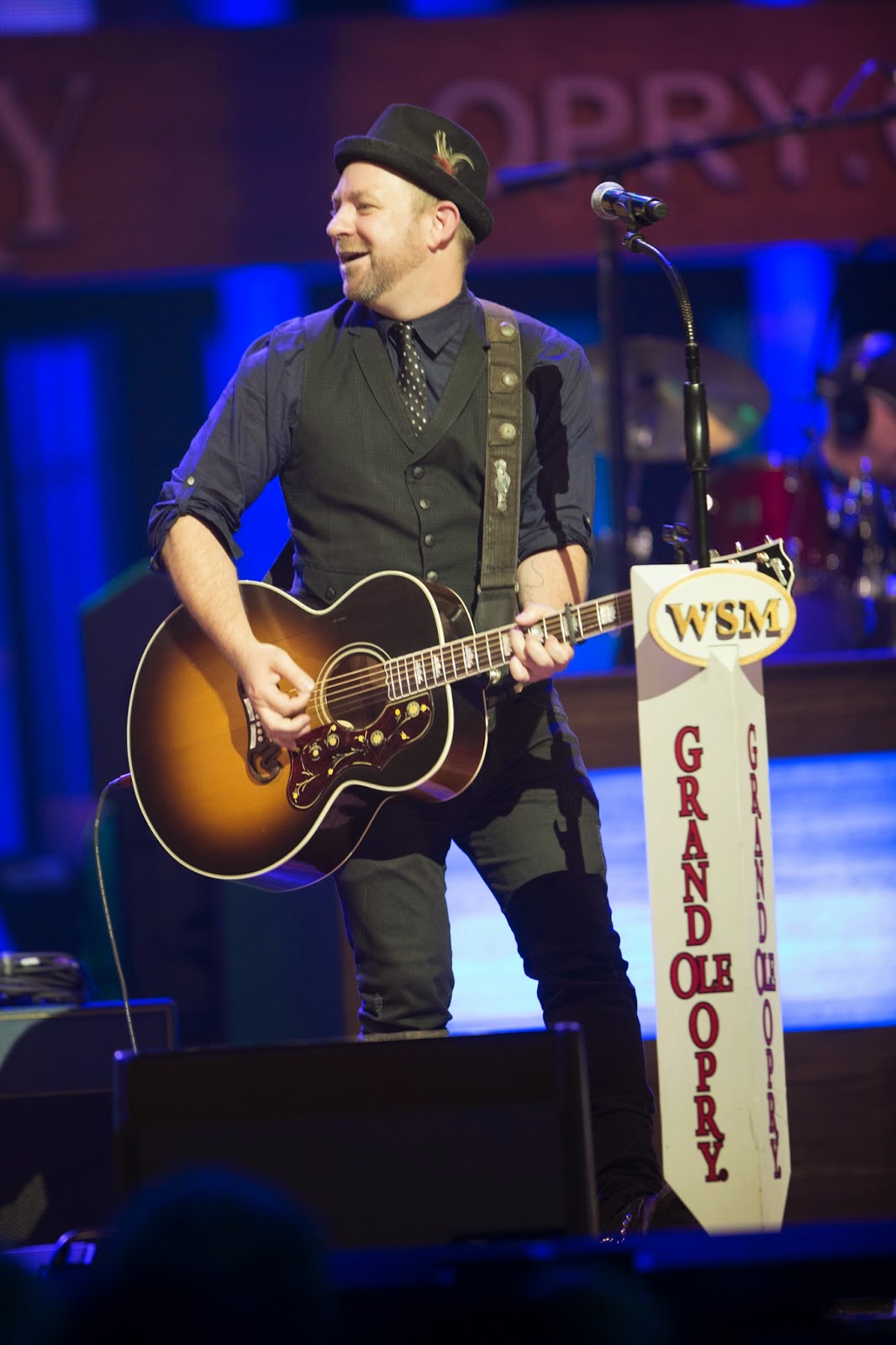 Nashville, TN – July 22, 2014 – Country star Kristian Bush made his solo debut at the Grand Ole Opry on Friday night (7/18). The country singer, also known as one-half of Platinum-selling duo Sugarland, stepped up to the microphone and took the opportunity to introduce his voice and new material to the live audience.

"I feel so grateful, to the Opry for inviting me, to the audience who heard me use my voice, and to my brother for joining me in both writing this song and performing it on such a hallowed stage. It was an amazing experience, like a roller coaster I want to get back on,” said Bush.

Bush performed his new single “Trailer Hitch,” an infectious song that carries the underlying message of enjoying the gift of giving back over the desire for material things. Already available for pre-order on iTunes, "Trailer Hitch" is set to hit Country radio nationwide on July 28. He also treated the packed crowd to the tune “Southern Gravity,” his own love song to the South. Both songs will be featured on Bush’s upcoming debut solo album for which he is collaborating with longtime producer Byron Gallimore to be released on Streamsound Records. 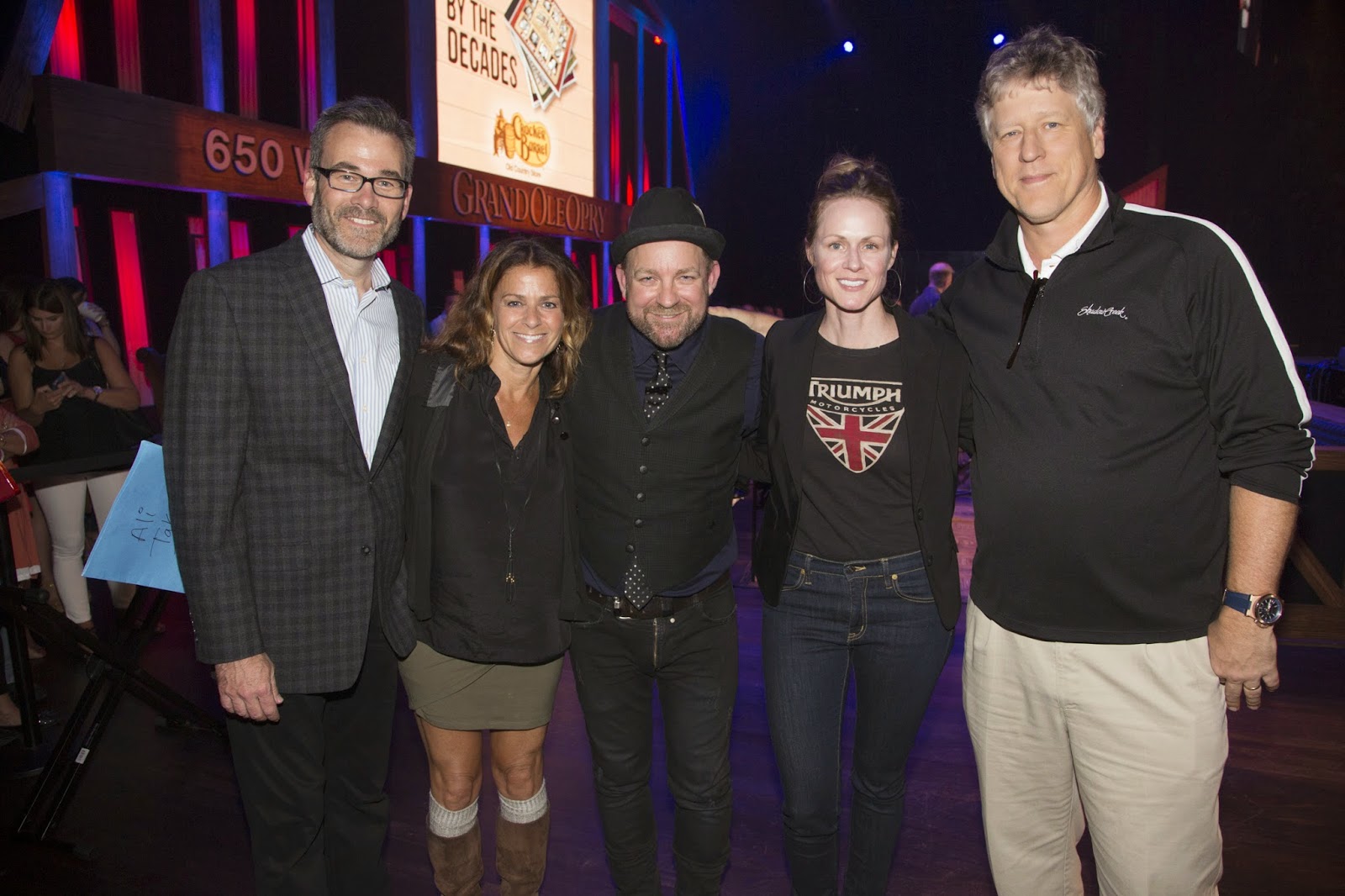 Watch the lyric video for “Trailer Hitch” HERE.
Posted by LovinLyrics at 7:56 PM