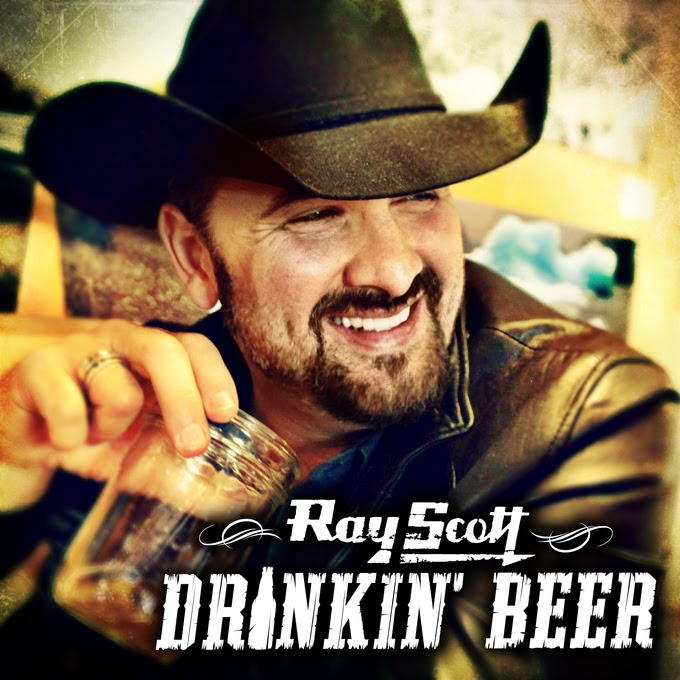 Ray Scott is back and he's ready to give country fans a big dose of "Rayality". If you loved Ray's comedic hit "Those Jeans", then you're sure to love “Drinkin’ Beer”, the somewhat rowdy, irreverent follow-up to the popular single that sold over 200,000 downloads and the video that scored top billing on GAC! The new single is the first release from his upcoming brand new album, aptly titled "Ray Scott" because if there is anything fans love about Ray is that he is simply himself in every song he sings and that wins them over every time. He knows how to keep it honest, keep it fun and keep fans coming back. The album is due for release later in 2014.

Both the song and the album are a “Rayincarnation” for this former Warner Bros. artist. Ray says, "This is sort of a regroup for me – not only artistically, but in terms of my career. My music and my sense of where it fits in the music business has really taken shape over the past several years. So this is an introduction to that for people who may not be familiar with me, and it’s a defining of that vision for those who already know my music.”

“Drinkin’ Beer” is sure to be another hit for Ray who had already built a huge, dedicated fan following and is always a crowd pleaser with his quick wit and easy going personality. Fans love him, critics love his music and he's well on his way to showing potential fans what good time country music can be and what it's all about. This is just a great, kick back with your friends on a Saturday night and pop a top song. We know you're gonna love it and if you haven't familiarized yourself with Ray's music, sit down, take a load off and get started with this one. Ray Scott isn't just a one in a million artist, he's a once in a lifetime artist and I can promise that you won't find another like him no matter how hard you try. He has a style all his own, one that no one can duplicate and the reason is that his style is 100% Ray Scott.

You can purchase your copy of "Drinkin' Beer" on iTunes and when you download, please be sure to leave a review and let Ray know what you think of the song!

We give it a "Rayting" of 5 out of 5 Hell Yeahs and give it our official seal of country awesomeness! 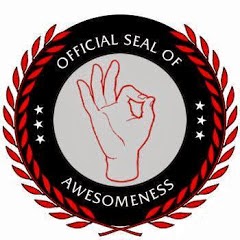 Posted by LovinLyrics at 4:38 PM