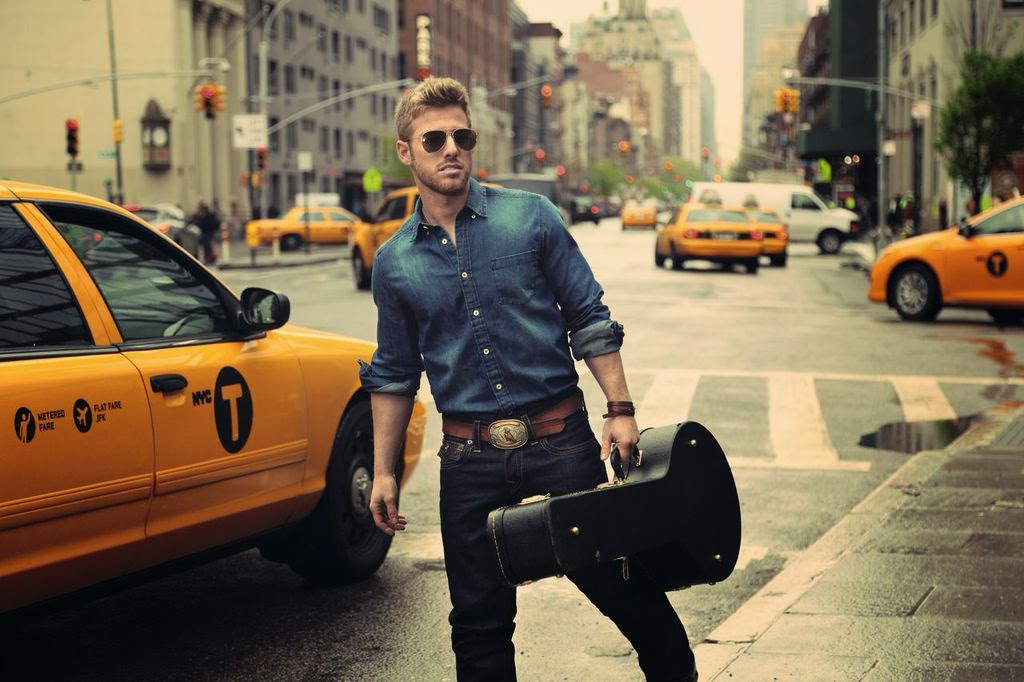 A music video was created for the single, which is also gaining attention both domestically and internationally. The video is currently airing regularly on ZUUS Country, Romania’s Country Do Club, UK’s The Lawrence John Show, and is showing increased spins across regional outlets in the East, South Central and West markets. The video first premiered on Roughstock.com, and is available for viewing through Green’s YouTube channel and VEVO page.

Green will be featured in an upcoming episode of ZUUS Country’s “On The Rise,” which will air in early September. The episode will give viewers a behind-the-scenes look at Nate Green’s music and who he is as an artist. For a list of ZUUS stations in your area, click here. Green’s “Wild and Free” video was also added to ZUUS.com’s Country Hunks channel, and can be viewed here. 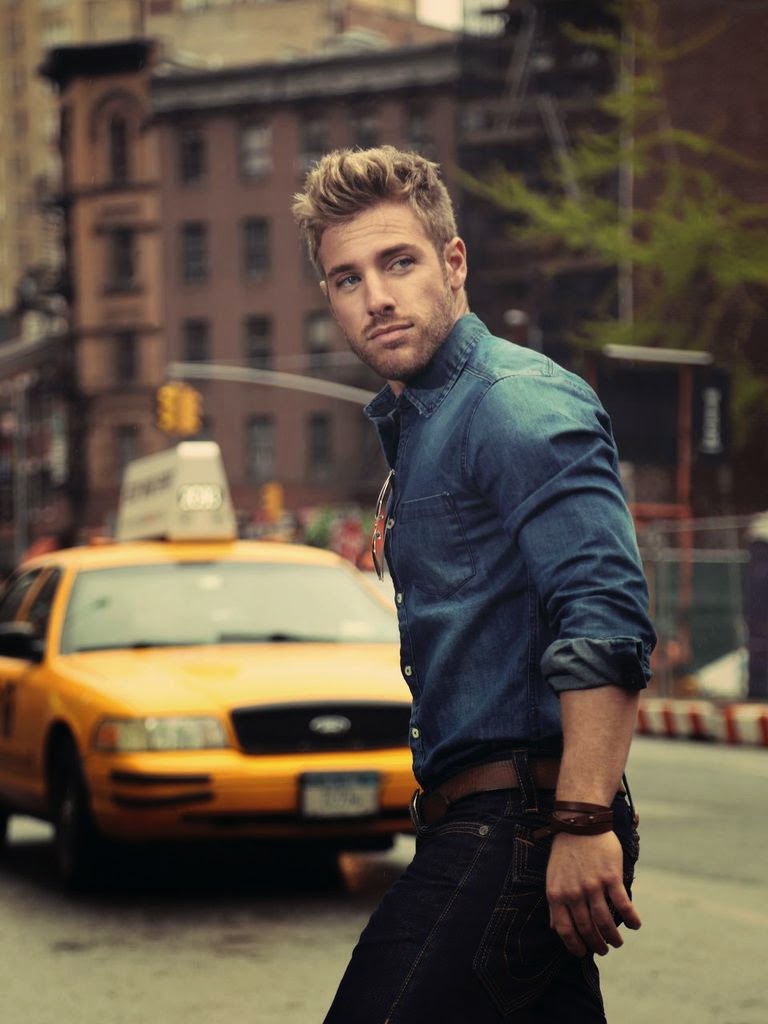 Green commented about the song, "Wild and Free is about a reckless kind of love that makes sense in your life when nothing else really does. I wrote it from a 'living on love' standpoint, and it's all about a time in your life when maybe the only thing going right for you is this relationship you're in that allows you to feel wild and reckless while also experiencing a freedom you've never felt before. The song came to life both lyrically and instrumentally while I was traveling the world, and I think the fact that I was experiencing so many of those feelings while creating this track really helped add an honest and unique flair to the song."

Already boasting an impressive social following and fan base, Nate is quickly taking the female 13-24 age group demographic by storm. Numerous domestic and international fan-run Street Teams have popped up, and his fans have coined the nickname “wild things” for themselves.

Green was recently named one of the “10 Hottest Guys You’ve Ever Seen In Country Music” by Teen.com. Additionally, Home Sweet Country has named Green as an “Artist Of The Week”.

A true musician, Green traveled the world to study how music differs in various cultures and which instruments are prominent in various regions and why. His journey took him to Germany, Switzerland, France, Spain, Mexico, New York, Miami, L.A. and Nashville, which gives his music a truly unique sound. 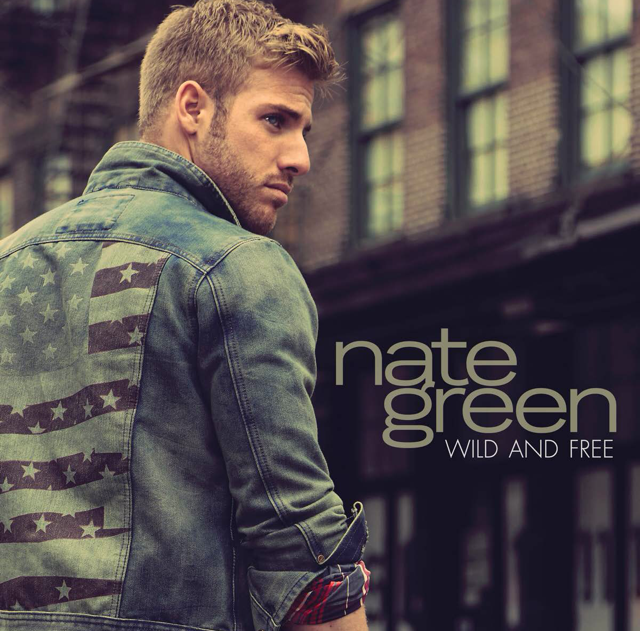 Green is currently in the studio finishing his debut EP, which is set to release this fall. The EP was written, recorded and produced during Green’s travels and is highly anticipated by his growing national and international fan base.

Already an accomplished performer, he’s shared stages with acts such as Little Big Town, Dierks Bentley, Zac Brown Band and Latin sensation Gloria Trevi – and he hasn’t even released a single to radio yet.