Inside Tips from a Vocal Coach to the Stars 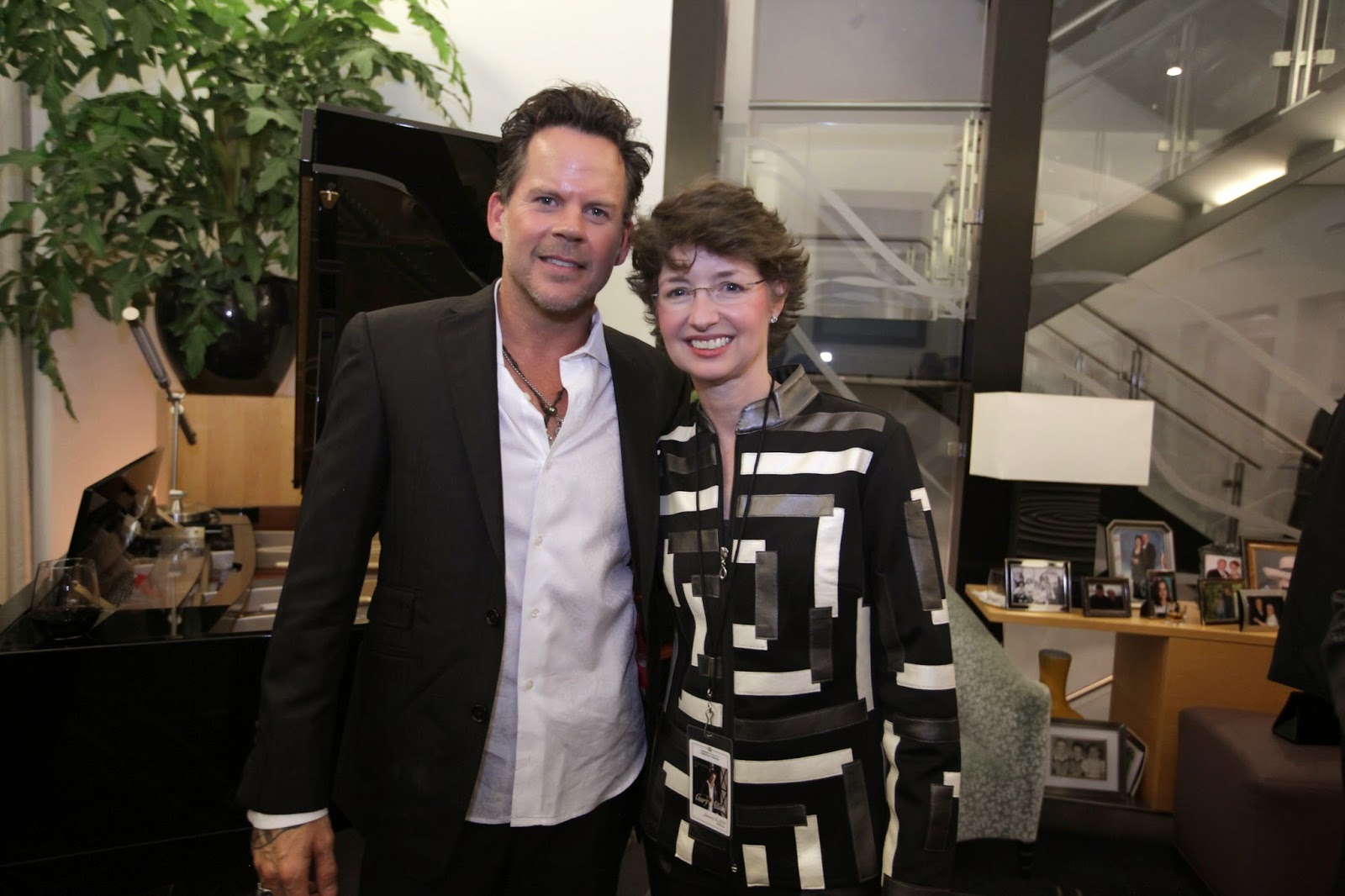 There was a time when a singer's voice disor­ders were mainly about crisis man­agement. But recently, preventative treatment has become important, es­pecially in Nashville, where the voice is one’s moneymaker.

Besides the more serious vocal ailments that can occur, day-to-day problems with one’s voice can be common. Often, these nagging vocal issues stem from a number of factors.

LACK OF SLEEP “Lack of energy is often going to mean lack of breath support,” Garrett said. “Not having enough breath support is going to end up straining the muscles around the larynx, which is something we are seeing a lot of now.”

MUSCLE ISSUES “Any sort of neck or shoulder or back issues are going to have a secondary effect on how one uses their voice,” she added. “I have had patients who simply changed the way they were holding their guitar and ended up with some changes in their voice."

LACK OF WARM-UP TIME “I spend a good amount of time in the shower on show days doing the scales and slowly bring my voice up to where it’s supposed to be,” said Allan, who now goes into the Vanderbilt Voice Center for annual checkups. “If I do 10 shows in a row and I can’t talk, I’m going to have to warm up all day, starting with a bit of humming in the morning to get things going.”

LOUD SETTINGS “If I sing for two hours and then you put me in a loud room, talking over that noise just kills me,” said Turner. “To cut through that noise with a lower voice takes so much effort that it’s undoubtedly going to end up affecting my singing voice.”

“If 100 percent of voice performers could come into my office when everything is OK, we could have a baseline exam when they were in good voice that we could always go back to compare it to,” said Garrett, whose office hallways are filled with Gold albums of the singers she and the Vanderbilt Voice Center team has treated. “These performers live extraordinary lives with very busy schedules. But for the ones who do come in to see our team, getting them back on the road is the only thanks I need.”

Posted by LovinLyrics at 2:56 PM