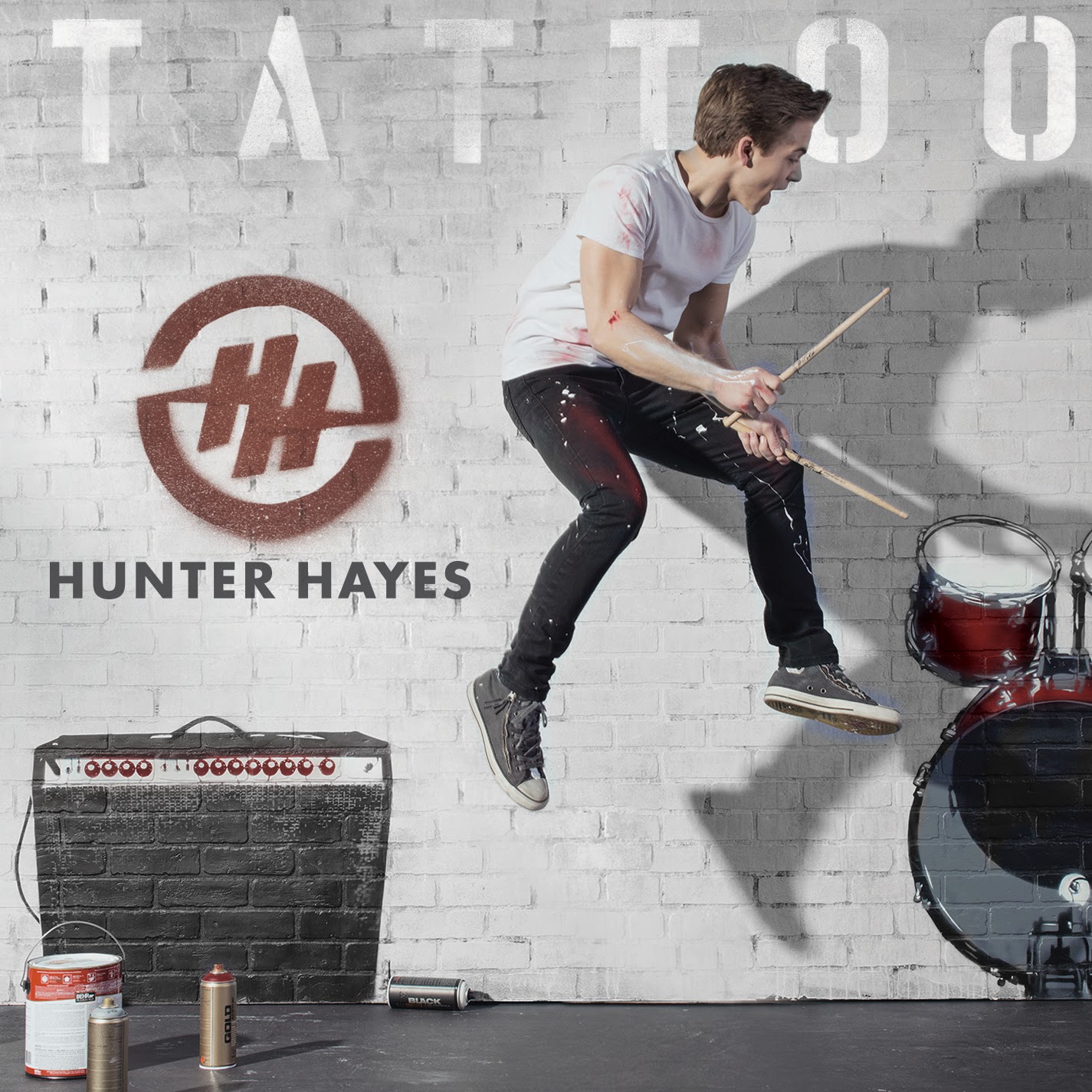 NASHVILLE, Tenn. (July 14, 2014) – Platinum recording artist and four-time GRAMMY nominee Hunter Hayes is known for challenging status quo, and in his new music video for “Tattoo” he continues to push the envelope, taking his multidimensional vision to new heights. The video will stream exclusively across HunterHayes, CMT.com, iHeartRadio.com and more than 120 Clear Channel country station websites, along with the newly launched CMT Artists App for iPhone and Android. Directed by Kristin Barlowe, the video was shot in Murfreesboro, Tenn., and although Hayes is keeping the final effects and video premise confidential, he released the first teaser—a behind-the-scenes look at the setting –on CMT.com after network personality Cody Alan prompted Hayes on Twitter.

“[‘Tattoo’] is about inspiration,” said Hayes. “It’s about that moment when you meet somebody and you’re inspired by them and all you want is to encourage them as much as they’ve motivated you. And that’s the fun of it -- meeting that person you’re crazy about.”

Following the emotionally poignant lead single “Invisible,” “Tattoo” is the second single off of Storyline, Hayes’ chart-topping album for Atlantic Records. His 2011 self-titled debut album is certified Platinum by the RIAA and has yielded three No. 1 hits with the multi-Platinum smash “Wanted,” “Somebody’s Heartbreak” and “I Want Crazy.” Hayes is headlining dates across the U.S. and Canada and is currently overseas in Singapore on his international promotional leg of the tour in support of Storyline. For more information, visit www.HunterHayes.com of follow him online on Facebook and Twitter @HunterHayes.
Posted by LovinLyrics at 3:02 PM