JAKE OWEN TO HOST 8th ANNUAL ACM HONORS TO BE HELD SEPTEMBER 9, 2014 AT THE RYMAN AUDITORIUM IN NASHVILLE 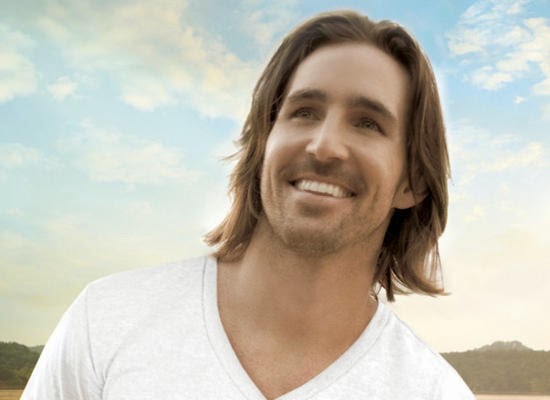 Today the Academy of Country Music is announcing that country music star Jake Owen will host the 8th Annual ACM HONORS, an evening dedicated to recognizing the special honorees and off-camera category winners from the 49th Annual Academy of Country Music Awards. The event will take place on Tuesday, September 9, 2014 at 7:00pm at the historic Ryman Auditorium in Nashville. Tickets priced at $40.00 will go on sale to the general public at Ticketmaster.com and the Ryman box office at 10:00 AM CST on Friday, August 1, 2014.

This is Owen’s first time hosting the event and the fifth time the ceremony will be held at the Ryman Auditorium.

Special Awards recipient Merle Haggard was previously presented with the ACM Crystal Milestone Award for his 50 years in country music on the 49th ACM Awards in April.

ACM Award winner Jake Owen is continuing to make waves with the PLATINUM-certified, chart-topper “Beachin’,” marking his fifth #1 single and fastest selling track to date. The infectious party anthem is featured on his latest album DAYS OF GOLD along with the hit title track and brand new single “What We Ain’t Got” hitting Country radio August 11th. Produced by Joey Moi, the RCA Nashville project is the follow up to the GOLD-certified BAREFOOT BLUE JEAN NIGHT album, which has sold wellover 5 million tracks to date. Owen has ascended to one of Country music’s leading male vocalists with four consecutive #1 smashes – GOLD-certified hits “The One That Got Away,” “Anywhere with You,” PLATINUM-certified “Alone with You” and 2X PLATINUM “Barefoot Blue Jean Night.” The Vero Beach, Fla., native is currently on the road with his major nationwide headlining run—JAKE OWEN’S DAYS OF GOLD TOUR 2014. Presented by Discover Boating, the sizzling tour covers 75-plus cities.

“I couldn’t be more proud to host the ACM Honors,” shares Owen. “I’m blessed to be a part of country music and to join in recognizing these incredible artists, musicians and industry executives is a true honor.”

“We think Jake’s talent as a songwriter and performer – alongside his respect for country music – makes him the perfect choice to host ACM Honors for the first time this year,” said Bob Romeo, CEO of the Academy of Country Music. “His energy and inventive spirit will be fun to watch attending fans respond to, and we’re honored to have him take this key role in the most important event the Academy hosts in Nashville, annually.”

Tickets will go on-sale to the general public at 10 AM (CT) Friday, August 1, 2014 at www.ticketmaster.com. For event updates, please visit www.acmcountry.com or follow us on Twitter at @ACMAwards.