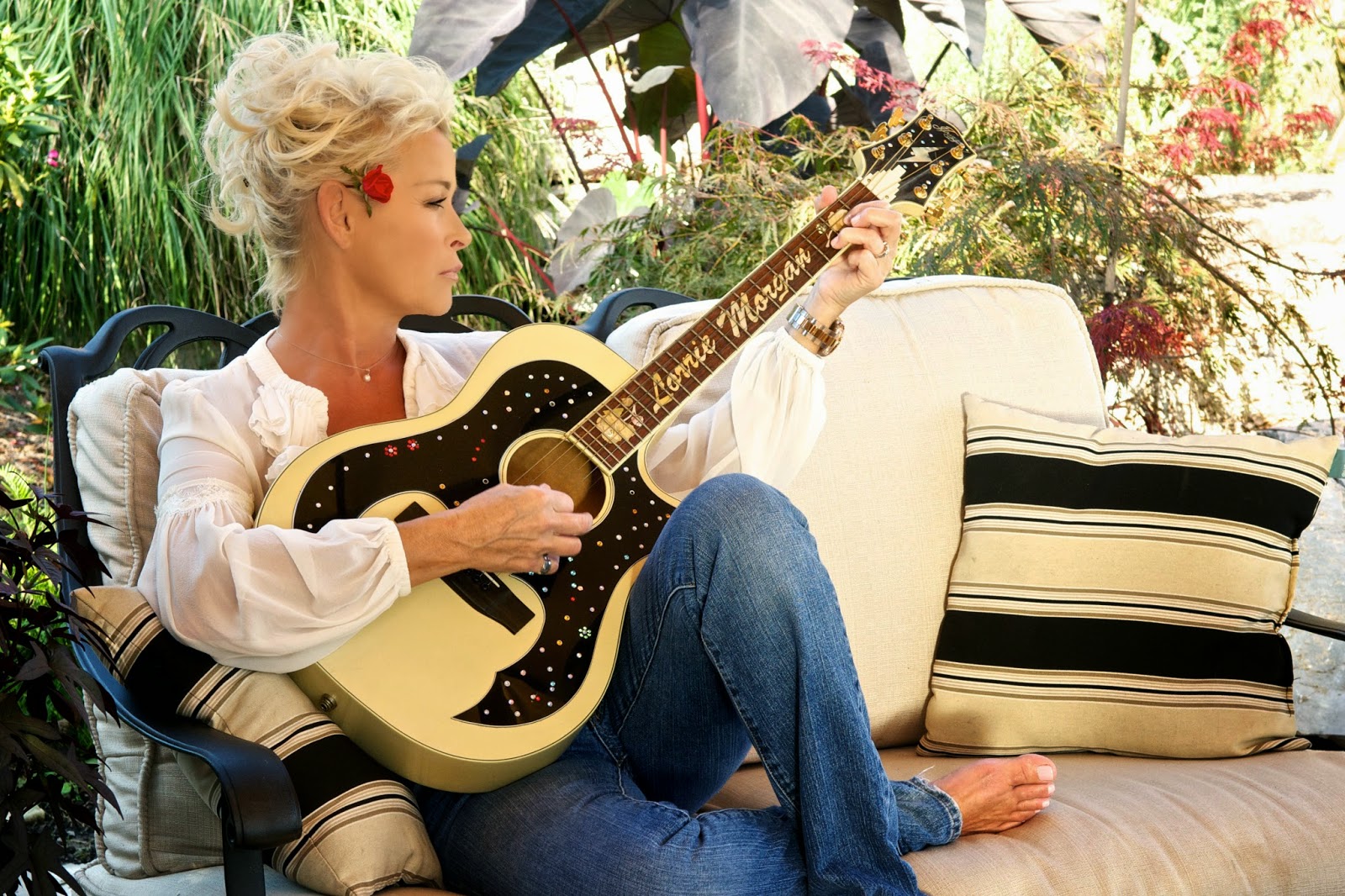 Morgan’s vocal style, combining country sincerity and pop sophistication, really took off in 1989 with the emotion-filled hit “Dear Me.” She won a CMA Award in 1990 for her work with her late husband, Keith Whitley, the great country traditionalist who had died the year before. Her three subsequent albums — Leave the Light On, Something in Red, and Watch Me — all sold more than a million copies, respectively.

Morgan’s has released 30 Billboard singles, – “I Guess You Had to Be There,” “What Part of No,” “Except for Monday,” “Something in Red,” “I Didn’t Know My Own Strength,” “Half Enough,” – three propelling to the top of the music charts and fourteen hitting the Top 10.  In addition, Morgan has received seven Gold album awards, four Platinum album awards, and one multi-Platinum album award.

**As part of the “Grits and Glamour” Tour with Pam Tillis

Posted by LovinLyrics at 2:38 PM