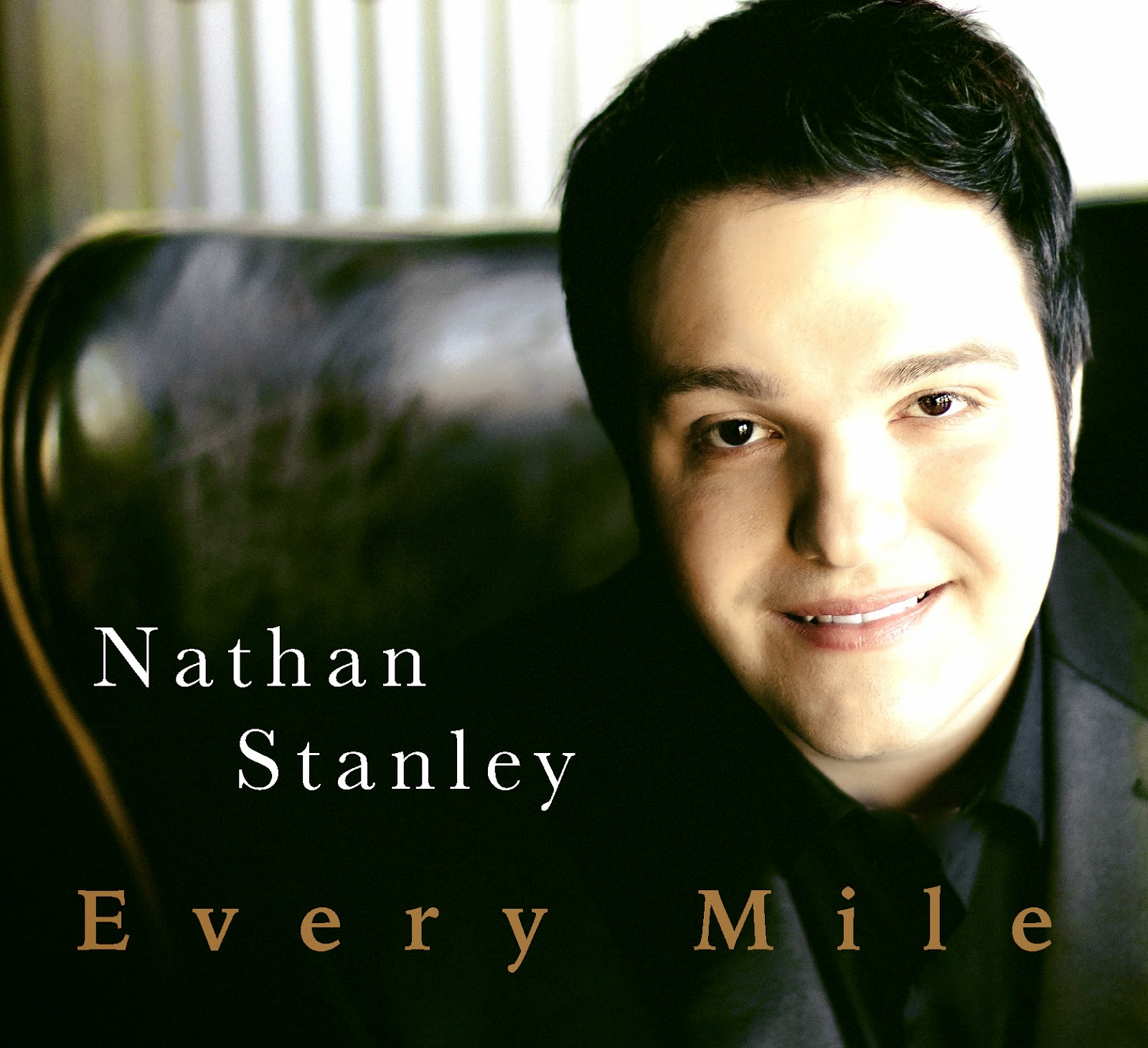 NASHVILLE, Tenn. (July 25, 2014) – Nathan Stanley, the grandson to Dr. Ralph Stanley, is considered to be the "Prince Of Bluegrass" and releases his latest music endeavor EVERY MILE. His heart is golden, his voice is pure and his soul has deep roots in the lonesome sod of bluegrass music.

Nathan's latest project boasts a combination of Southern Gospel, Bluegrass, & Country styles and features several collaborations with guest artists. Released on Willow Creek Records, Nathan is joined by long-time friends Vince Gill on "Hand In Hand With Jesus," Jeff & Sheri Easter on "Heart That Will Never Break Again," Sonya Isaacs Yeary & Becky Isaacs Bowman on "I Know Jesus Will See Me Through," T. Graham Brown & Judy Marshall on "Baptism of Jesse Taylor," Jeff Bates & Judy Marshall on "Green Pastures," Wes Hampton on "Every Mile", & Lord You're The Best Thing," Adam Crabb on "Would You Be Ready," and Dr. Ralph Stanley on "You Can't Make Old Friends".

From his humble beginnings of playing spoons to becoming the lead singer for Dr. Ralph Stanley & The Clinch Mountain Boys, Nathan continues to showcase his distinctive good looks and charismatic personality while making the music he loves so much. Nathan hosts his own television show, The Nathan Stanley Ministry Show, which airs on Saturday nights on the Living Faith network. He has appeared on numerous television shows including, Bill Gaither's "Bluegrass Homecoming," and "The Late Show" with David Letterman.

3. Heart That Will Never Break Again

4. I Know Jesus Will See Me Through

8. Where No One Stands Alone

9. Hand In Hand With Jesus

12. Lord You're The Best Thing