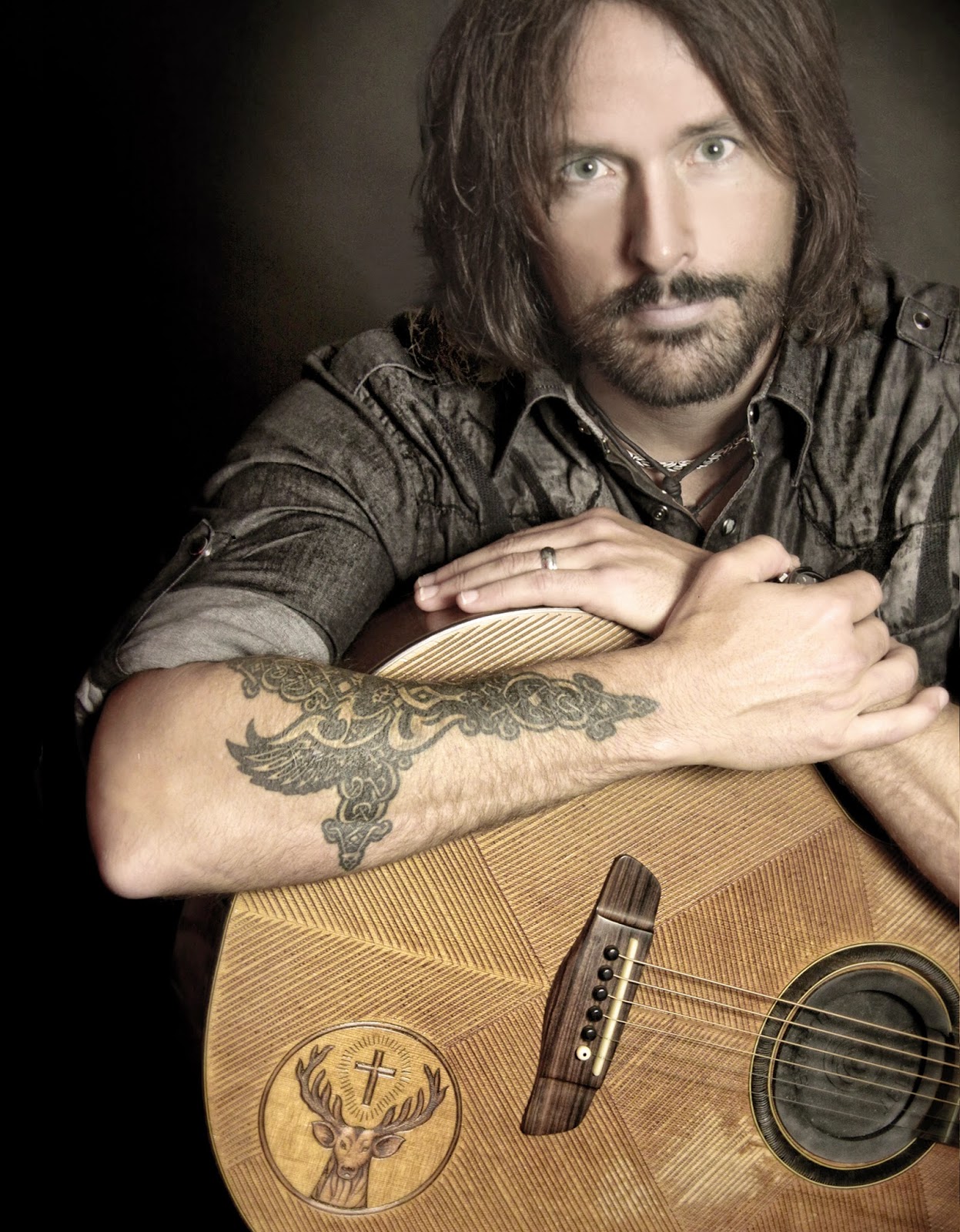 Purchase "Fires Out" on iTunes / Amazon

Rick Monroe’s latest single, “Fires Out”, starts out with a nice little drum beat and a little guitar.  His voice comes in and it all picks up. It’s got somewhat of the same idea of “The Fireman” by George Strait in that the idea here is “spend all night putting fires out.” With lines like “It’s kind of hot the way you wear that dress” and “the heat from your lips”, you get the idea of what the song’s like. It definitely falls on the harder rock side of country, hints of ‘80’s rock are present. It will be interesting to see if he follows up with a more acoustic sound, after having his first single off of his EP “It’s a Love Thing” be so flavored with such a strong band presence.

Rick’s voice, the background whoa-ohh’s, and the substantial drum beat make this song radio-friendly. I can see it fitting right in next to Parmalee and Colt Ford. There’s definitely a presence of fun songs that don’t take themselves too seriously on country radio today, songs that aren’t afraid to add in a little innuendo or a little bad behavior. I can see this song being perfectly at ease, alongside songs such as Parmalee’s “Must’ve had a Good Time” or Eli Young Band’s “Drunk Last Night.” This fits well because Rick Monroe is touring this summer on Jaegermeister’s “Summer Of Music” tour with the Eli Young Band. Between his “Fires Out” and Eli Young Band’s “Crazy Girl” getting a little “Drunk Last Night” and a healthy dose of Jaegermeister, it’s sure to be a helluva good time!