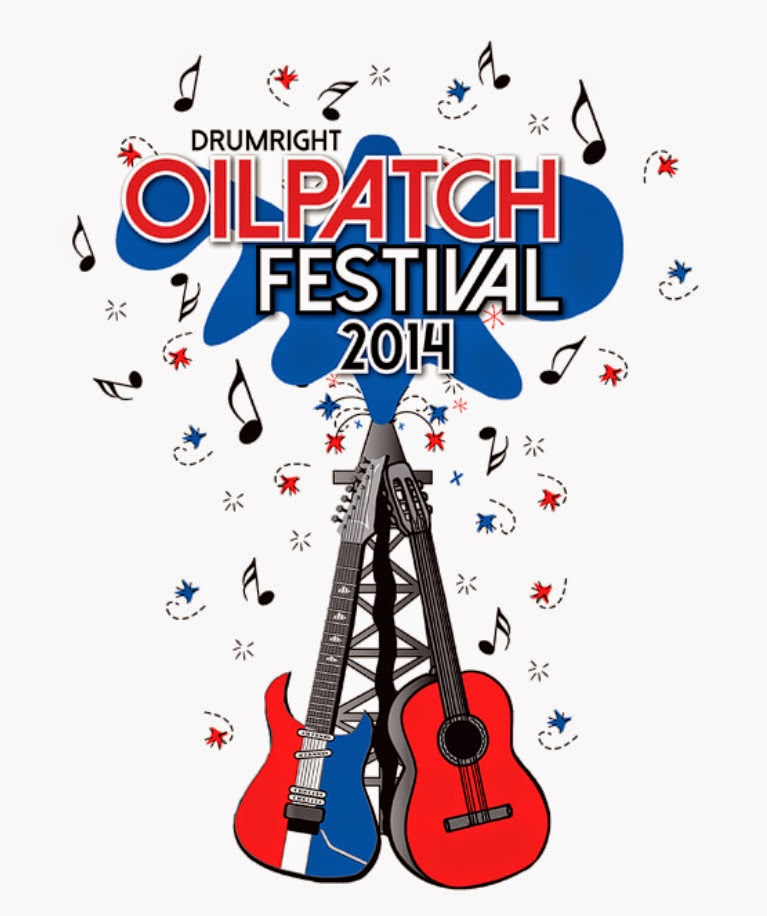 Nashville, TN (July 1, 2014) - The stage is set, the barbeque smokers are being fired up, and the OilPatch Festival is preparing for thousands of fans who will flock to the Sellers Ranch in Drumright, OK, for a one-of-a-kind day-long concert and entertainment extravaganza on Friday, July 4th.

Oklahoma's premier entertainment and lifestyle event will begin at 11:00 a.m. with a great lineup of talent performing all day with a huge fireworks display at dusk followed by starring headliners, Cody Canada and The Departed. 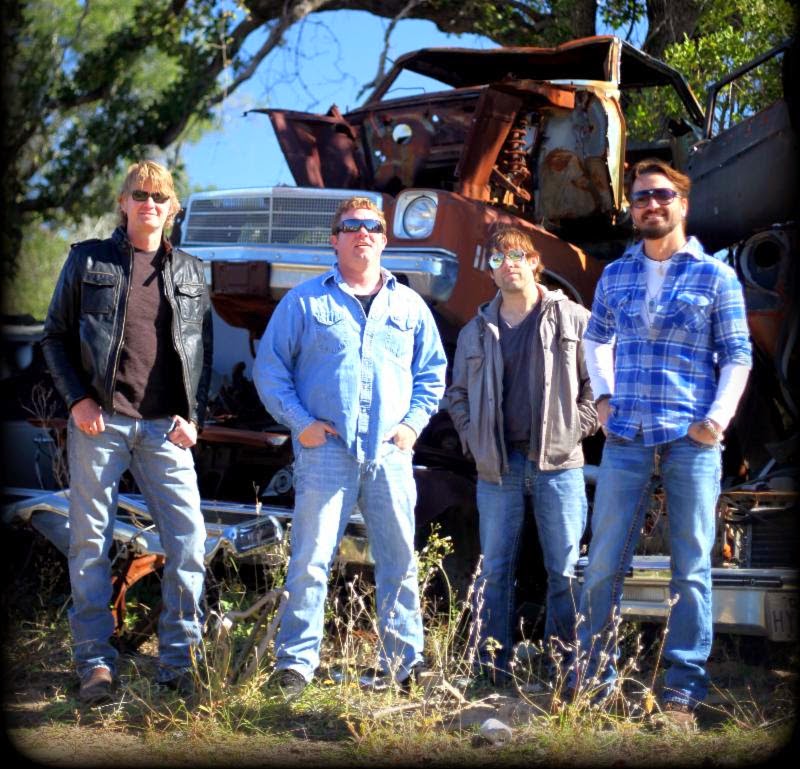 Cody Canada and the Departed

Admission is free to the public, who are encouraged to bring lawn chairs.

This year's OilPatch Festival will showcase some of the founding members and second generation stars of the "Red Dirt" musical genre which first exploded out of Stillwater, Oklahoma over 25 years ago and now claims fans around the world. Along with Canada and The Departed, featured artists on this special "Red Dirt Reunion" show include the Red Dirt Rangers, Chuck Dunlap, the Tuesday Night Music Club featuring the Dustbowl Brothers and Bo Phillips, who perform on the main stage along with popular Country recording artists LiveWire, Amber Hayes and the George Brothers.

In addition to the music, the unique family-friendly event will feature a special children's fair area, classic cars and motorcycles, and a mix of entertainers including clowns, stilt walkers, skydivers and jugglers and helicopter rides. A wide variety of food is also available, including barbeque and smoked meats, which are a specialty of the region.

"This is how we celebrate America's birthday in the oil patch of Oklahoma!" states Rick Sellers, President of Keystone Gas and festival producer. "Plan to come and stretch out on your lawn chair with a cold one and enjoy some of Oklahoma's and America's finest musical talent!"

The OilPatch Festival will be broadcast live on 1600 KUSH AM radio and streamed on RDROK.COM Internet radio (http://www.rdrok.com).

The OilPatch Festival had its humble beginnings as a company party over 20-years ago and has since grown into one of the state's largest and most diverse Independence Day events. Past musical headliners have included Country stars Roy Clark, Kix Brooks (formerly of Brooks & Dunn), Pop/Country icon B.J. Thomas, classic Rockers Head East and award-winning Country vocal band, Ricochet.

The American Red Cross will also be on-site at the entry gate accepting blood and monetary donations to benefit individuals in the region. The organization will also receive proceeds from the auction of a Boulder Creek electric guitar signed by Canada and other artists on the show.

Booking and publicity services for the OilPatch Festival are provided by the Clif Doyal Agency and CDA Publicity & Marketing. For more information, contact festival musical producer, Clif Doyal, at 615-319-1863 or cdapublicity@gmail.com.

Posted by LovinLyrics at 8:04 PM