Listeners can hear it first on Friday, July 4th at 12 p.m. ET 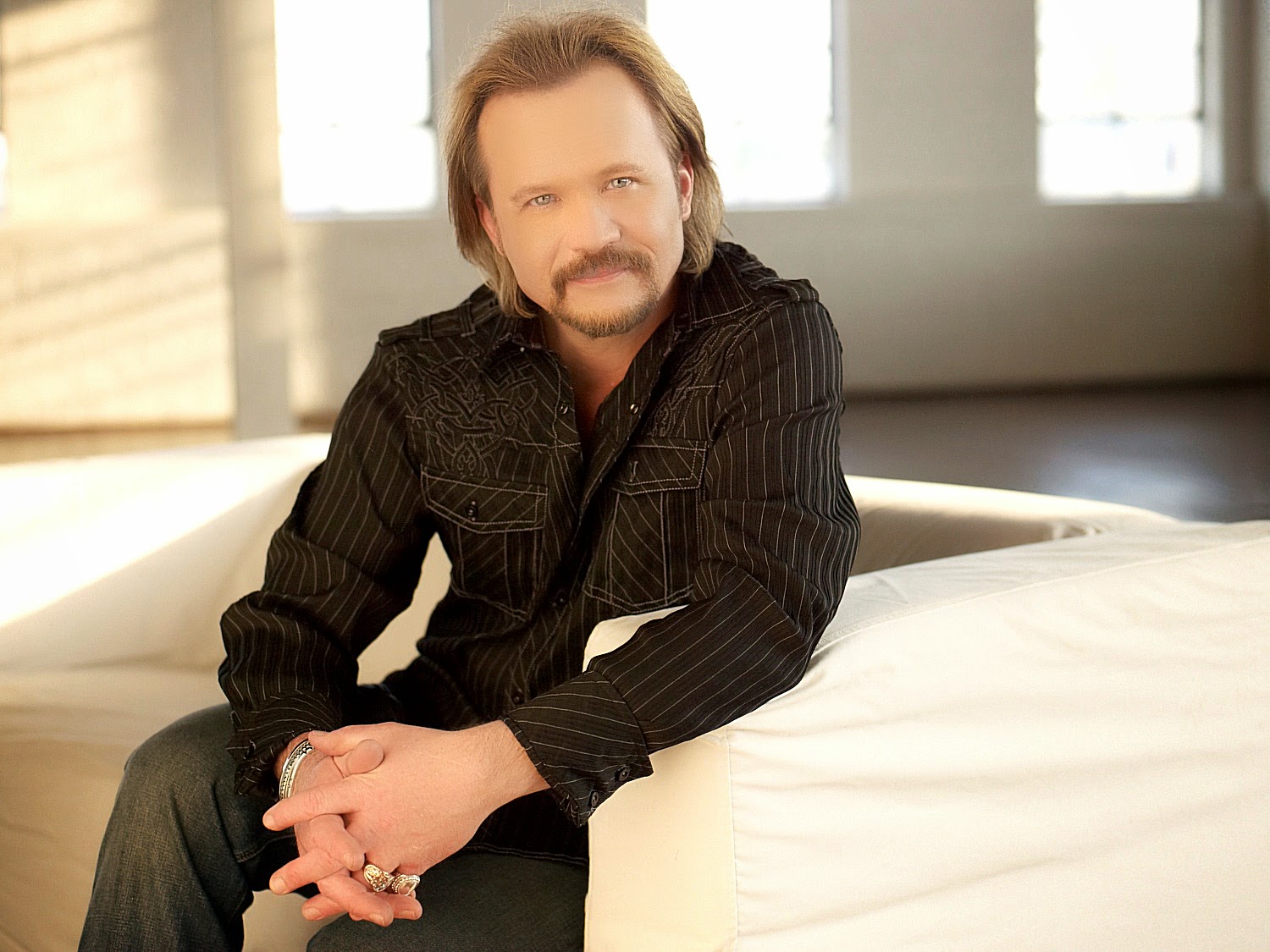 (Nashville, Tenn. – July 1, 2014) – In conjunction with the Independence Day weekend, Grammy award-winning artist Travis Tritt will countdown his personal favorite Top Ten Prime Country songs about America on SiriusXM’s Prime Country (Ch. 58) during an hour-long special that will air over the Fourth of July holiday weekend.

A Marietta, Georgia native, Travis Tritt is dubbed one of “The Class of ‘89,” which included Country music superstars Garth Brooks, Clint Black and Alan Jackson; all whom dominated the charts in the early 90s. 2014 marks the 25th anniversary of Tritt’s music career. He formed Post Oak Recordings in 2012 and released his new album The Calm After... through his own record label this past July. Included on the album is a duet with Tritt’s 15-year-old daughter, Tyler Reese. The song, “Sometimes Love Just Ain’t Enough,” is a cover of the 1980s pop hit. Together, they released a video for the track, which is available for viewing here. Four of the songs on the album, co-produced by Randy Jackson, were either written or co-written by Tritt. The Calm After… is currently available on iTunes and other major digital retailers.

Travis Tritt’s twenty-five year career has produced millions in album sales, two Grammy award wins and multiple No. 1 singles on the Country radio charts, including “Help Me Hold On,” “Anymore” and “Best of Intentions.”

Among his eleven studio albums and numerous charted singles are nineteen Top 10 hits including “Modern Day Bonnie and Clyde,” “Love Of A Woman” and “It’s A Great Day To Be Alive.” Tritt formed Post Oak Recordings in 2012 and is currently on the road with his band performing dates across the United States.

As far as future plans, Tritt will release a live DVD later this year and he and Marty Stuart have an album in the works.

Posted by LovinLyrics at 7:54 PM