Duo to Appear on TODAY Concert Series, The Queen Latifah Show, The Chew, Imus in the Morning, Huckabee, and more 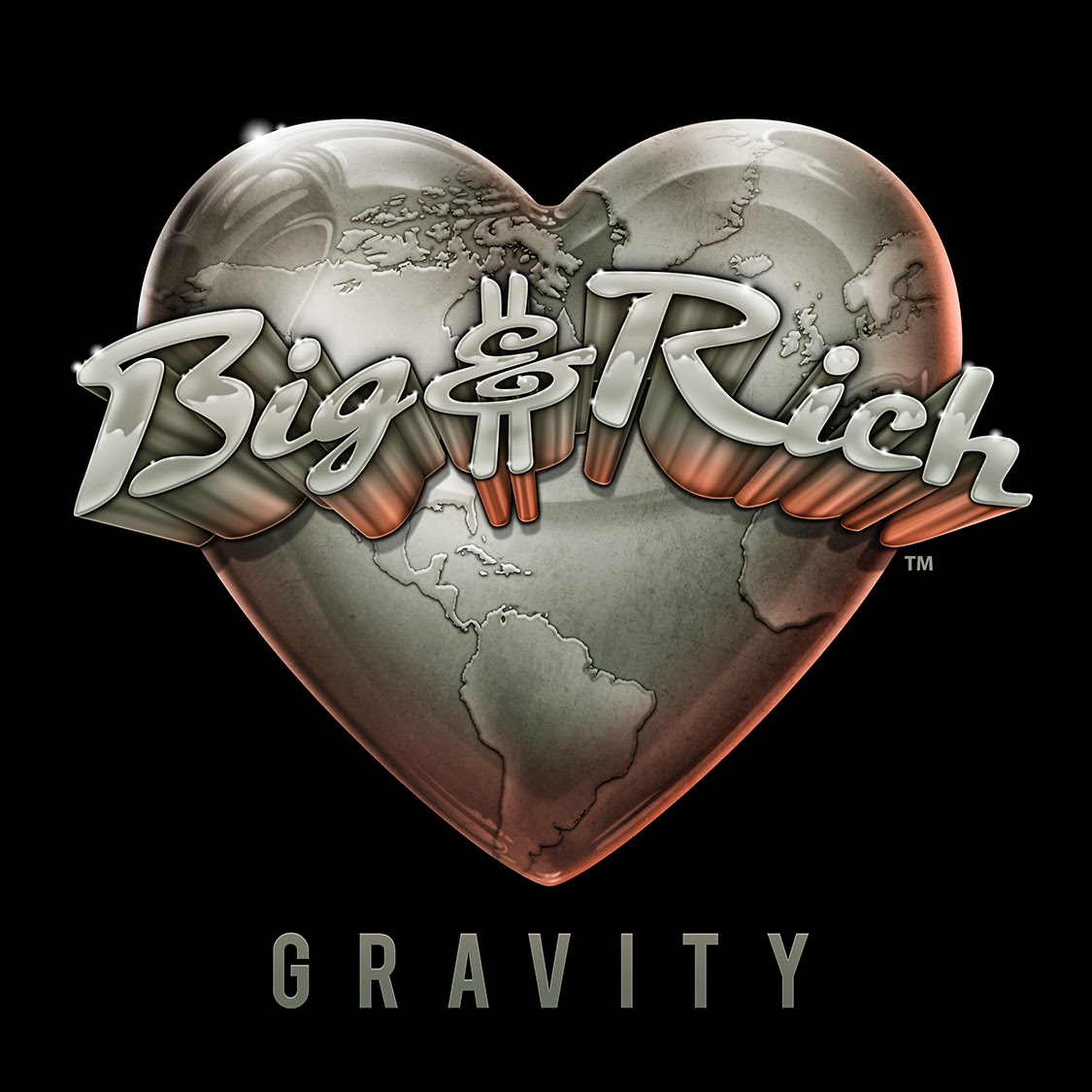 NASHVILLE, Tenn. (August 21, 2014) –  Gravity, the latest album from hit-making duo Big & Rich since 2011, is set to hit stores on Tuesday, September 23rd with a major roll-out.  As part of Gravity’s release, Big & Rich are promoting their current hit single, “Look At You,” and setting the stage for album release week where John Rich and Big Kenny will be making stops in both New York City and Los Angeles.

The dynamic duo, who are celebrating their 10th anniversary, are scheduled for the TODAY show on Thursday, September 25, 2014, powered by a full band performance.  In addition, they will perform on Imus in the Morning, Huckabee, The Better Show and make an appearance on The Chew.  After leaving the Big Apple, Big & Rich will head to Los Angeles to appear on The Queen Latifah show among others.  Full details with air dates will be released soon. 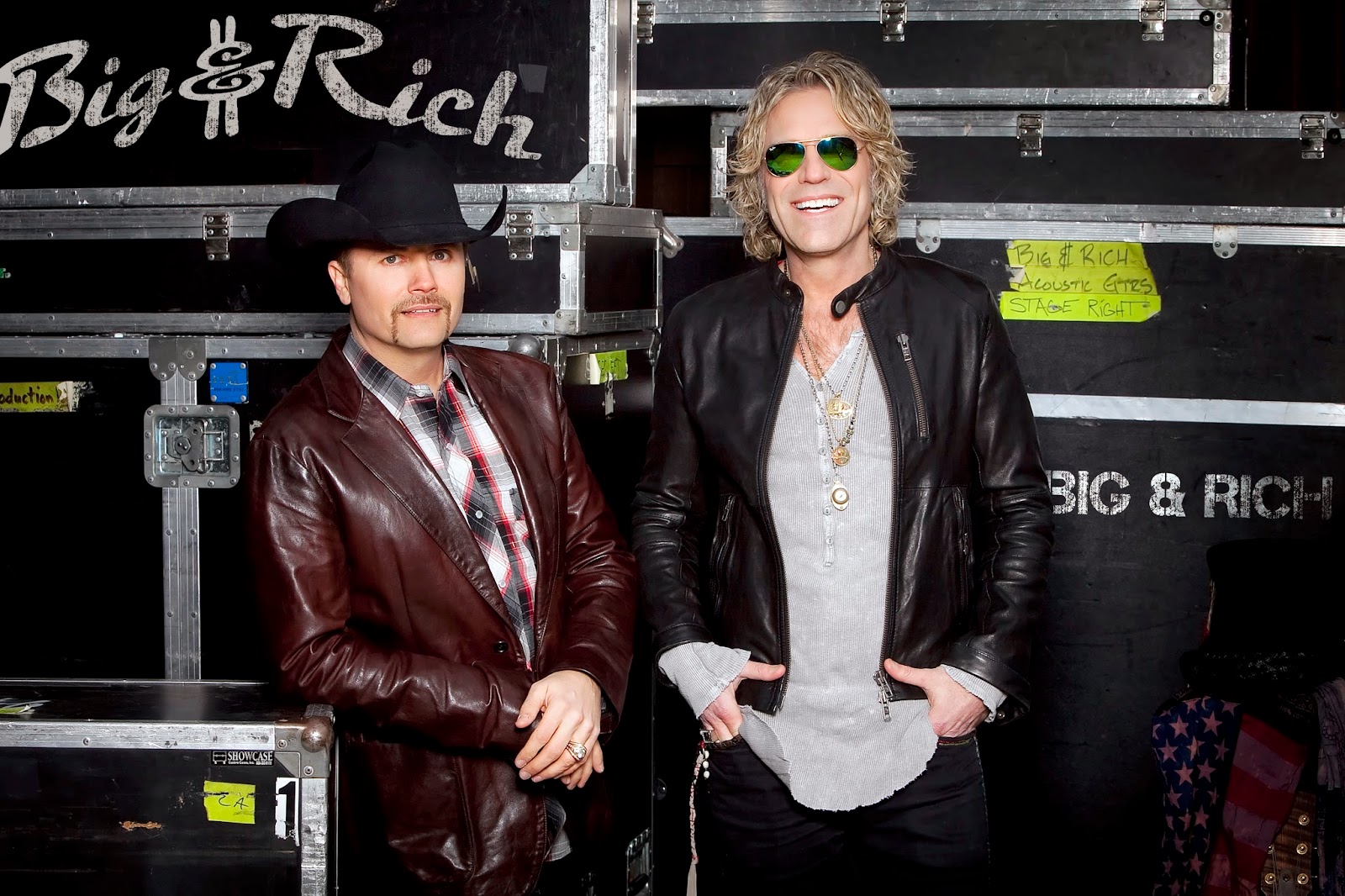 Gravity, which contains 11 tracks, is the multi-platinum act’s fifth studio album and the inaugural project of their new label, Big & Rich Records.

The duo's current single, "Look At You" is available for purchase on iTunes now - CLICK HERE

For additional information, visit: http://www.bigandrich.com.
Posted by LovinLyrics at 2:49 PM