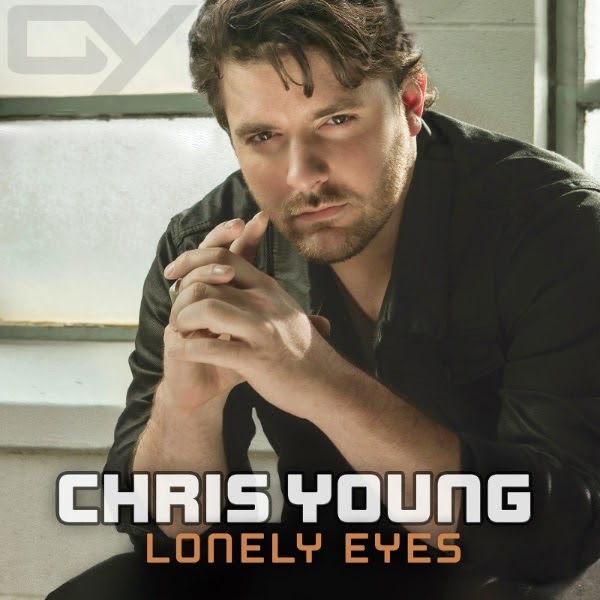 NASHVILLE, TN – August 26, 2014 – Chris Young admits to the occasional late night hang at Nashville’s renowned Losers Bar & Grill – but this week he’s singing about it! The single singer’s latest smash, “Lonely Eyes,” inspired by the local hangout, is impacting country radio this week, scoring the 2nd most added track with over 46 stations on board!

“Yeah, I’ve spent my fair share of time at Losers (Bar & Grill) in Nashville,” laughs Young. “As a songwriter I like to always be observing the world around me because you never know where you’ll find inspiration, and I’ve seen moments like what I sing about in ‘Lonely Eyes’ go down all the time. I’ve always said the best song wins, and the soaring melody and smart lyrics of this song grabbed me from the first time I heard it.”

Billboard Country Update recently highlighted the song in “Makin’ Tracks” and compares the storyline to forever favorites “Lucille” (Kenny Rogers), “The Chair” (George Strait), and “Drink On It” (Blake Shelton). Written by Johnny Bulford, Jason Matthews, and Laura Veltz, “Lonely Eyes” watches two strangers lock eyes at a bar and imagine where the night might lead.

Early praise for the song includes:

“Chris turns the charm meter up to 10 on this throbbing roadhouse romance.” – Music Row

“Chris Young is one of the strongest male vocalists in the format right now…Young’s smooth vocals will strike a chord with all the women out there.” – All Access

“He has a brand. This traditional country song will strike a chord with fans…” – Taste of Country

“Chris Young’s 3rd single off his album A.M. is his best yet.” – Whiskey Riff


“Lonely Eyes” is the third single from his current album A.M. The album has already yielded the Gold certified chart-topper “Who I Am With You” and Top 5 hit and Gold certified single “Aw Naw.”