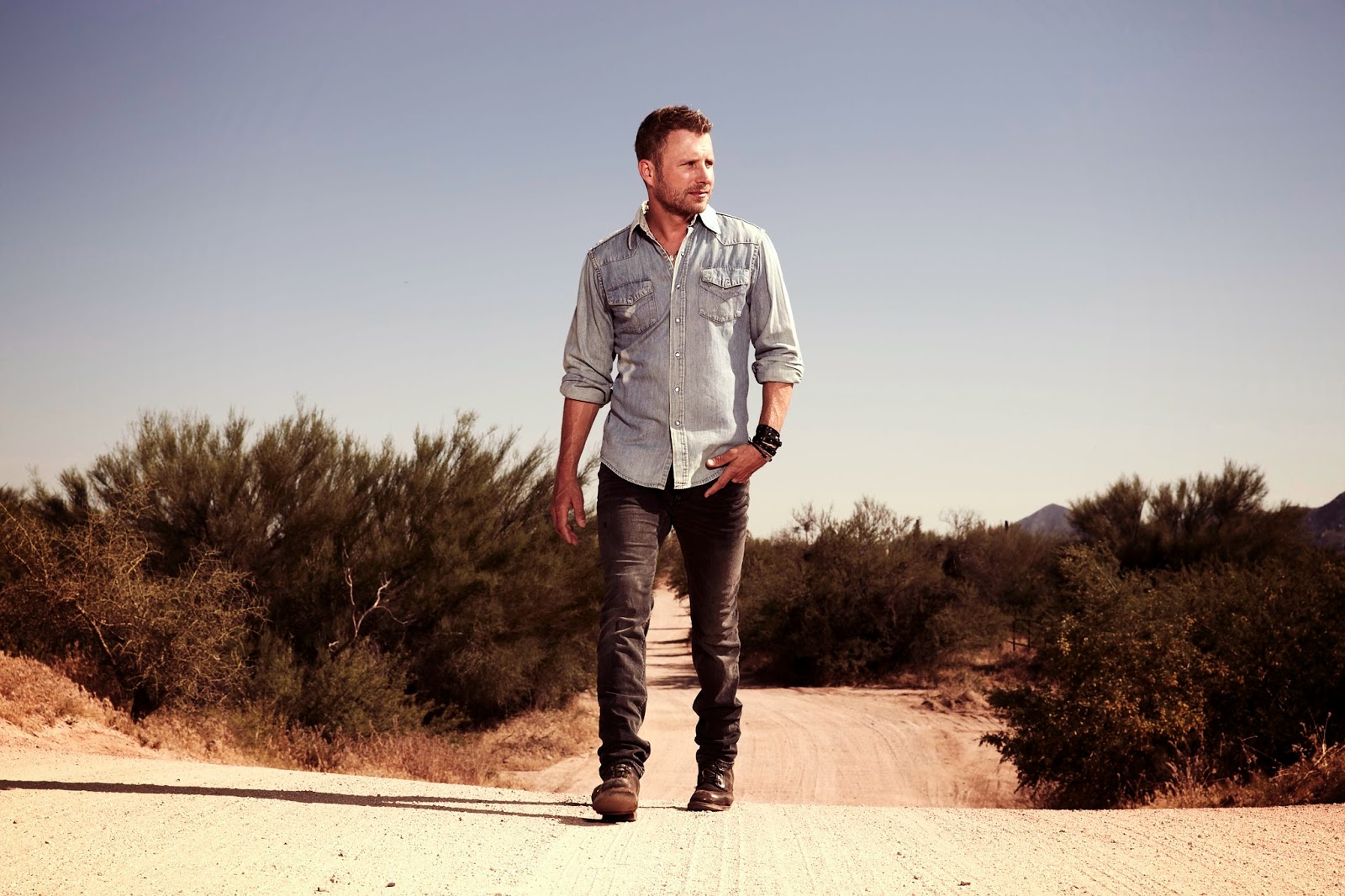 
Forest City, Iowa (August 25, 2014) – Coming off of a successful first year, Tree Town Music Festival organizers are turning up the heat on year two of the now four-day event! In addition to previously-announced country megastar and judge on NBC’s The Voice, Blake Shelton, the man behind the smash hit of the summer “Drunk on a Plane,” Dierks Bentley, will be hitting the Tree Town Music Festival stage in Forest City, Iowa, next Memorial Day Weekend (May 21-24, 2015). One of country music’s most-respected singer/songwriters, Dierks’ long list of chart-topping hits includes, “5-1-5-0,” “I Hold On,” “Sideways,” “Come a Little Closer,” “What Was I Thinkin,” and more. Fans can expect even more exciting announcements in the coming months.

Early-bird, four-day passes are currently on sale for $120 and VIP tickets for $500 until Dec. 2. For ticket-holders looking for the true festival experience, camping is available starting at $100. Whether you have a two-person tent or jumbo home on wheels, Tree Town Music Festival has campsite options to meet your needs. For more info on tickets, camping or for any of your Tree Town Music Festival needs, please visit: treetownfestival.com or call 877-569-7767.

Tree Town Music Festival started off with a bang in 2014. Thousands of fans descended on Forest City, Iowa, for the first-year event this past Memorial Day weekend to catch performances by some of country music’s biggest stars, including Brad Paisley, Toby Keith, Brantley Gilbert, Chris Young, Scotty McCreery and more. The festival also featured "Little Nashville,” a stage that brought the excitement of Nashville’s world-famous Broadway to Iowa. In addition to non-stop music from multiple stages, the grounds boasted beer tents, a variety of food vendors, rock climbing, zip lines and much more.