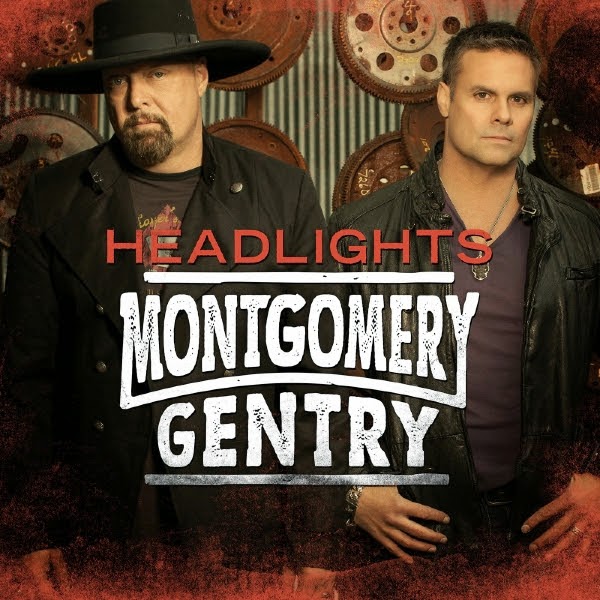 Nashville, TN (August 18, 2014) – Montgomery Gentry continues to fire up playlists with the release of their brand new single, “Headlights,” impacting country radio today and scoring 2nd most added with over 40 stations on board!  The super duo shines bright on their first new music since 2011, with a late night, back road party anthem, written by hit tunesmiths Wendell Mobley, Bob DiPiero, and Tony Martin and produced by Michael Knox (Jason Aldean, Trace Adkins, Thomas Rhett, ABC's “Nashville”).  “Headlights” will be available for fans to download digitally on September 2nd.  Their debut album with innovative and independent new label partner, Blaster Records, is set to release in early 2015.

The duo recently took fans behind the scenes of a live performance in an action-packed teaser for, ‘Headlights.’ The clip premiered exclusively on Taste of Country late last week.

Early praise for the song includes:


"Before there was Bro Country, there was Montgomery Gentry.  ‘Headlights’ is Eddie and Troy at their best!’  - Kerry Wolfe, WMIL/Milwaukee

“…A new take on the classic feel of Montgomery Gentry. Eddie and Troy know how to use their very distinctive vocals perfectly to offset one another while they also use “Headlights” to show their ability to unapologetically move their signature sound forward.”– One Stop Country