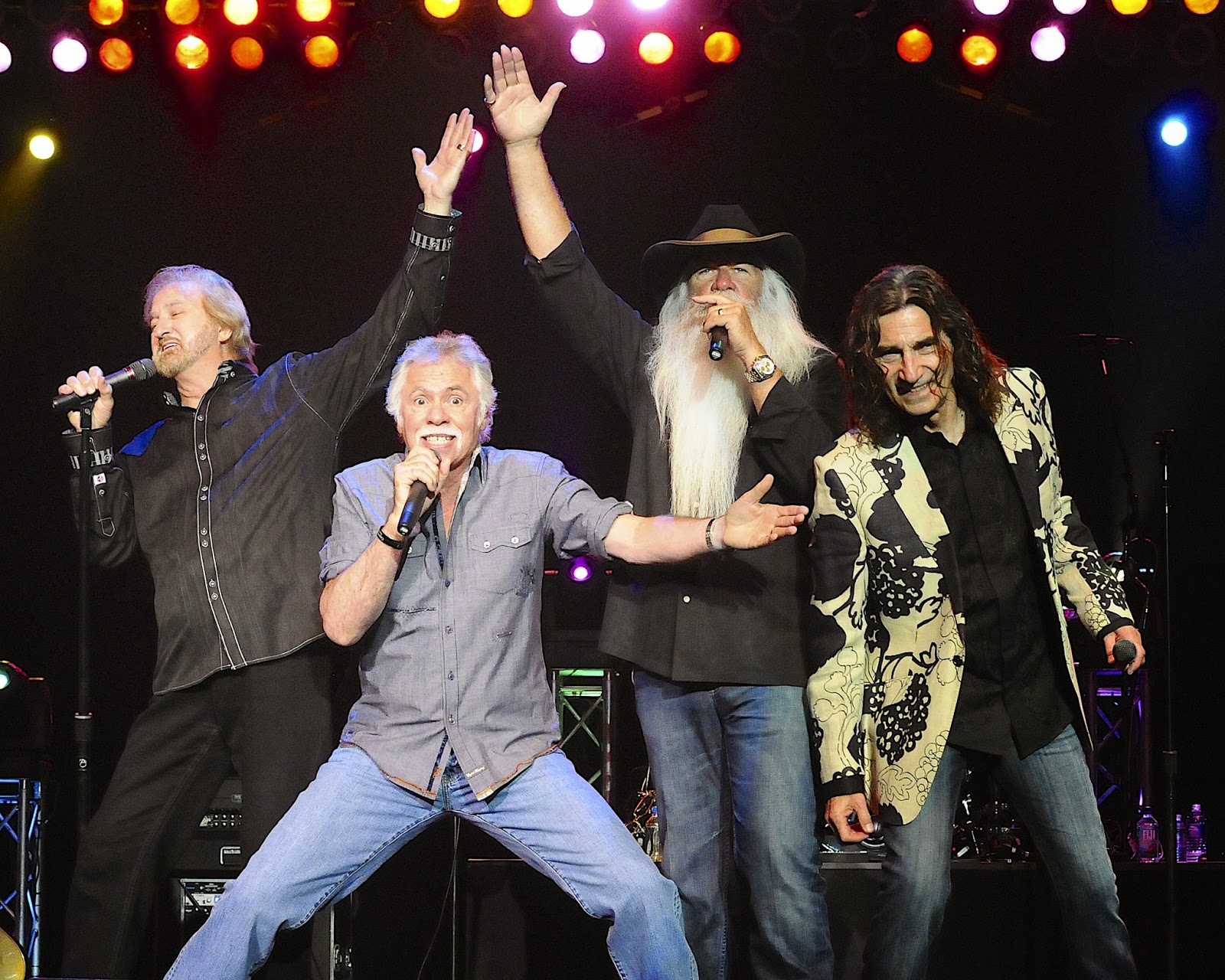 NASHVILLE, Tenn. (August 22, 2014) – The Oak Ridge Boys’ iconic hit, “Elvira” is taking to the airwaves on CBS’ award-winning Mike & Molly show.  It’s scheduled for Monday, August 25th at 9:00 pm (Eastern).  The plot for the “Mike’s Manifold Destiny” episode has an unforgettable “Elvira” twist where Mike learns a lesson after his car breaks down and he’s forced to decide whether or not to accept a loan from Carl to fix it.

Mike & Molly’s Billy Gardell and Melissa McCarthy star as the title characters of the show.  The CBS sitcom was created by producer/writer Mark Roberts.  It’s slated to enter its fifth season this fall, featuring its 100th episode.

The Oak Ridge Boys’ platinum-selling "Elvira," written by Dallas Frazier, is one of country music’s most distinctive and recognizable songs.

The Oak Ridge Boys have sold more than 41 million albums worldwide, including several RIAA certified gold, platinum, and multi-platinum records.  In addition, The Oak Ridge Boys are celebrating their 41st anniversary and have released their first-ever live album, Boys Night Out (Cleopatra Records).

For more information on the upcoming Mike & Molly episode featuring "Elvira" or to watch full shows, visit: cbs.com/shows/mike_and_molly/.
Posted by LovinLyrics at 2:36 PM