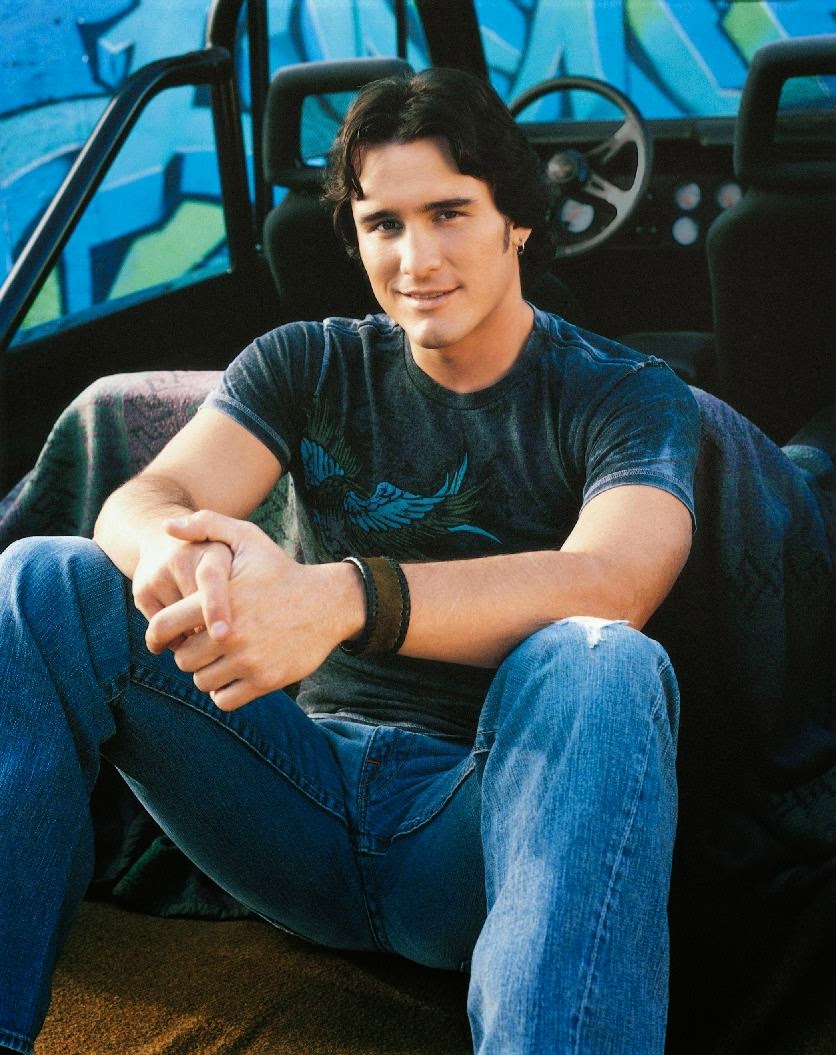 Purchase "Hard to Be Cool" on iTunes and Amazon

Joe Nichol’s newest single “Hard To Be Cool” off his album “Crickets” is a lively song about the girl he’s currently enamored with. It starts out with him singing “She’s such a beautiful handful, might be too much for me to handle” which is the basic story of the song. He continues to strum and sing about her feistiness and how “She’s so hot, it’s hard to be cool.” It’s a cleverly done song where he’s not only is quite attracted to her physically but he’s having such fun with her "joie de vivre" that he doesn’t quite know what to do with it. I typically like the songs Joe Nichols releases, both for his voice and the material within them. This song is no exception. It’s peppy enough to flourish on the radio but written in such a way that it doesn’t sound like every other song currently in rotation. There are several memorable quips in there such as “Heaven’s little devil’s got me all messed up” and “she’s a little heart breaker and I’m her fool.” It’s a little cheesy but what are you going to do? This album’s seemed to be more lighter fare than I’m used to from Nichols, but upon further recollection, I realize he’s spanned the gamut of deep, sad songs that make you think - “The Impossible”, breakup songs that make you drink - “Brokenheartsville,” sweet but wanting to change that single status songs - “What’s a Guy Gotta Do” and “Size Matters,” along with any upbeat summer song you can think of such as “Sunny and 75”, “Tequila Makes Her Clothes Fall Off” and “Gimme That Girl.” The only formula Joe Nichols sticks to is prosperous, prolific and irredundant.

If there’s a word for Joe Nichols it’s definitely “versatile” along with “successful in any subject matter.”