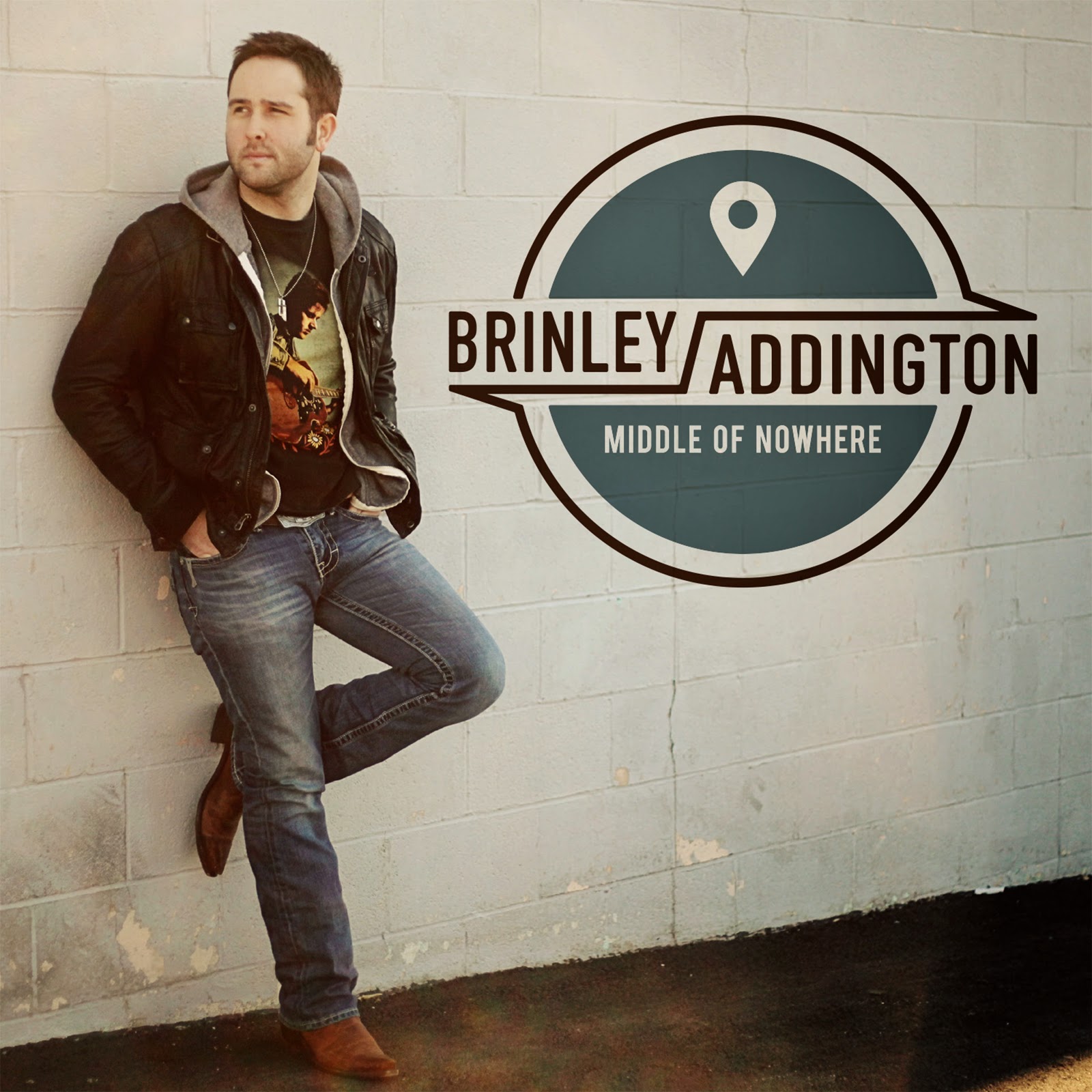 Purchase "Middle of Nowhere" on iTunes.
The entire cd is scheduled for release on August 5.

Brinley Addington’s first single and title track off of his sophomore album “Middle of Nowhere” is an upbeat song about a guy heading to the middle of nowhere with his girl for the night and maybe the morning after.  “Pretty girl I want to take you there, way on out to the middle of nowhere” he warbles.  He speaks about everything that he wants to show this girl and everything he wants to share with her and only her, putting a little distance between them and the rest of the world for a little while.

Trading foreground with the strong instrumental portion throughout the song, Addington’s Tennessee twang is a sound that never fails to please. “Fireflies flyin’ like golden diamonds” is my favorite and most creative line of the song, as I’ve never heard that comparison before. Addington has that quality where everyone feels as though they can relate to him, simply by listening to him sing. I can definitely see both this song and Addington flourishing not only on mainstream radio but as a great touring artist who has the capacity for longevity in this arena. You can catch Brinley Addington touring all over the rest of this year, in Kentucky, the Carolinas, Georgia, and his home state of Tennessee, as well as buy his album “Middle of Nowhere” on his website, www.brinleyaddington.com.