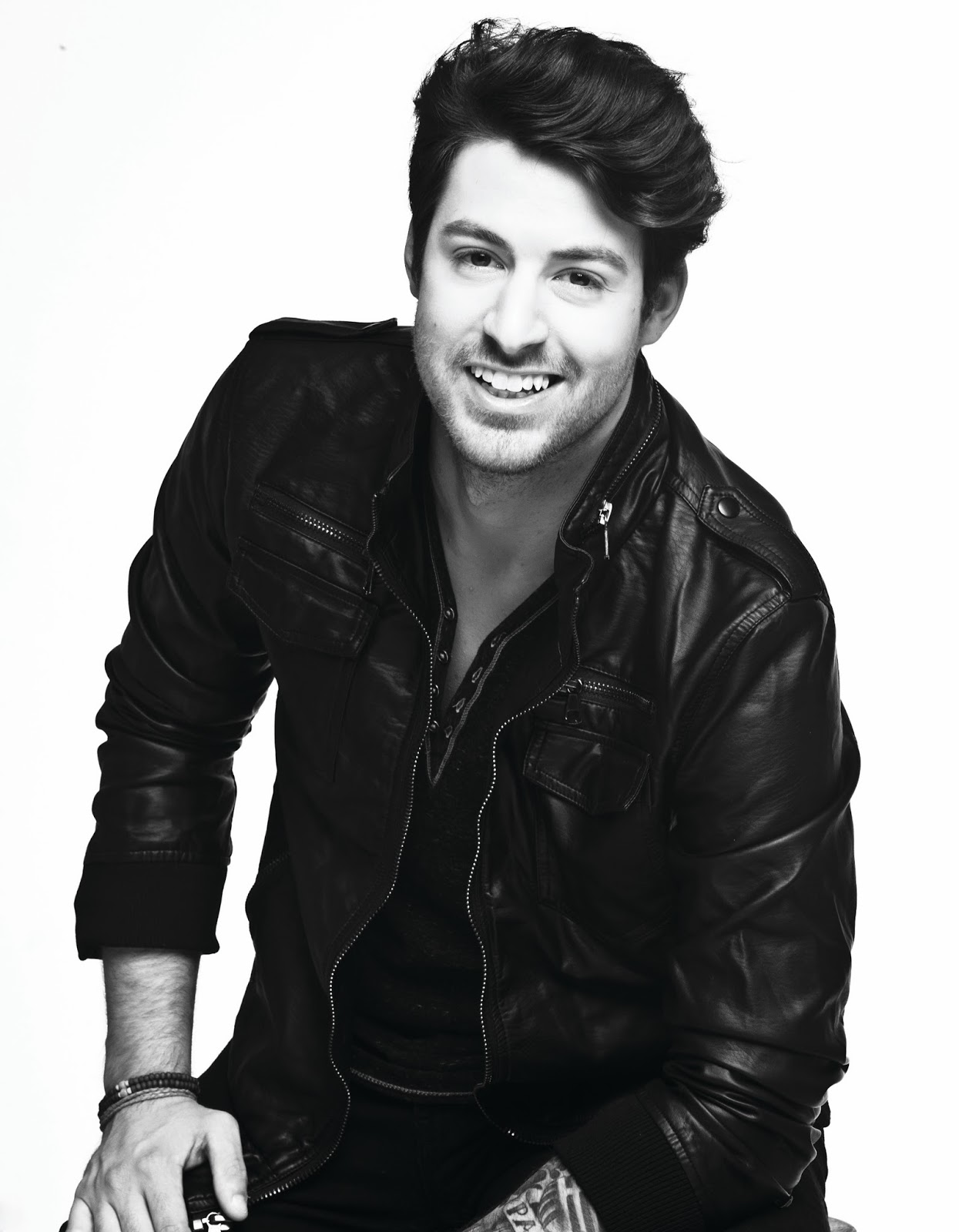 (Nashville, Tenn. – Sept. 5, 2014) Streamsound Records’ country star Austin Webb is hosting an intimate concert via StageIt to benefit Autism Speaks, the world’s leading autism science and advocacy organization.  Webb will raise awareness for a cause close to his heart, while sharing new music with fans on Wednesday, September 10 at 6 p.m. CST/ 7 p.m. EST.  Reserve your slot by visiting, http://bit.ly/1qcOpvY.

The "Raise 'Em Up" singer shares why Autism Speaks is special to him explaining, "One of my many jobs growing up was doing carpet cleaning. I was sent out to clean the carpet of this one house…and that is where I had my first encounter with an autistic child.  I never felt she was ill, I just felt she was special and misunderstood. From that day on I wanted to help autistic children."

Fans are encouraged to pay what they can, with all proceeds to go towards Autism Speaks’ research and advocacy efforts for families and individuals impacted by the disorder.  Tickets can be purchases until show time, but fans are encouraged to RSVP for the 30-minute benefit concert here. Special prizes will be on hand for the top tippers of the night.

This marks the second time Webb has joined forces with Autism Speaks to show his support in the fight against autism.  Last October, Webb performed during Autism Sings!, a benefit concert that took place at Jimmy Buffett’s Margaritaville in Nashville, TN.

More about Autism Speaks: Autism Speaks is the world’s leading autism science and advocacy organization. It is dedicated to funding research into the causes, prevention, treatments and a cure for autism; increasing awareness of autism spectrum disorders; and advocating for the needs of individuals with autism and their families. Autism Speaks was founded in February 2005 by Suzanne and Bob Wright, the grandparents of a child with autism. Mr. Wright is the former vice chairman of General Electric and chief executive officer of NBC and NBC Universal. Since its inception, Autism Speaks has committed more than $500 million to its mission, the majority in science and medical research. Each year Walk Now for Autism Speaks events are held in more than 100 cities across North America. On the global front, Autism Speaks has established partnerships in more than 40 countries on five continents to foster international research, services and awareness. To learn more about Autism Speaks, please visit AutismSpeaks.org.

Posted by LovinLyrics at 2:28 PM