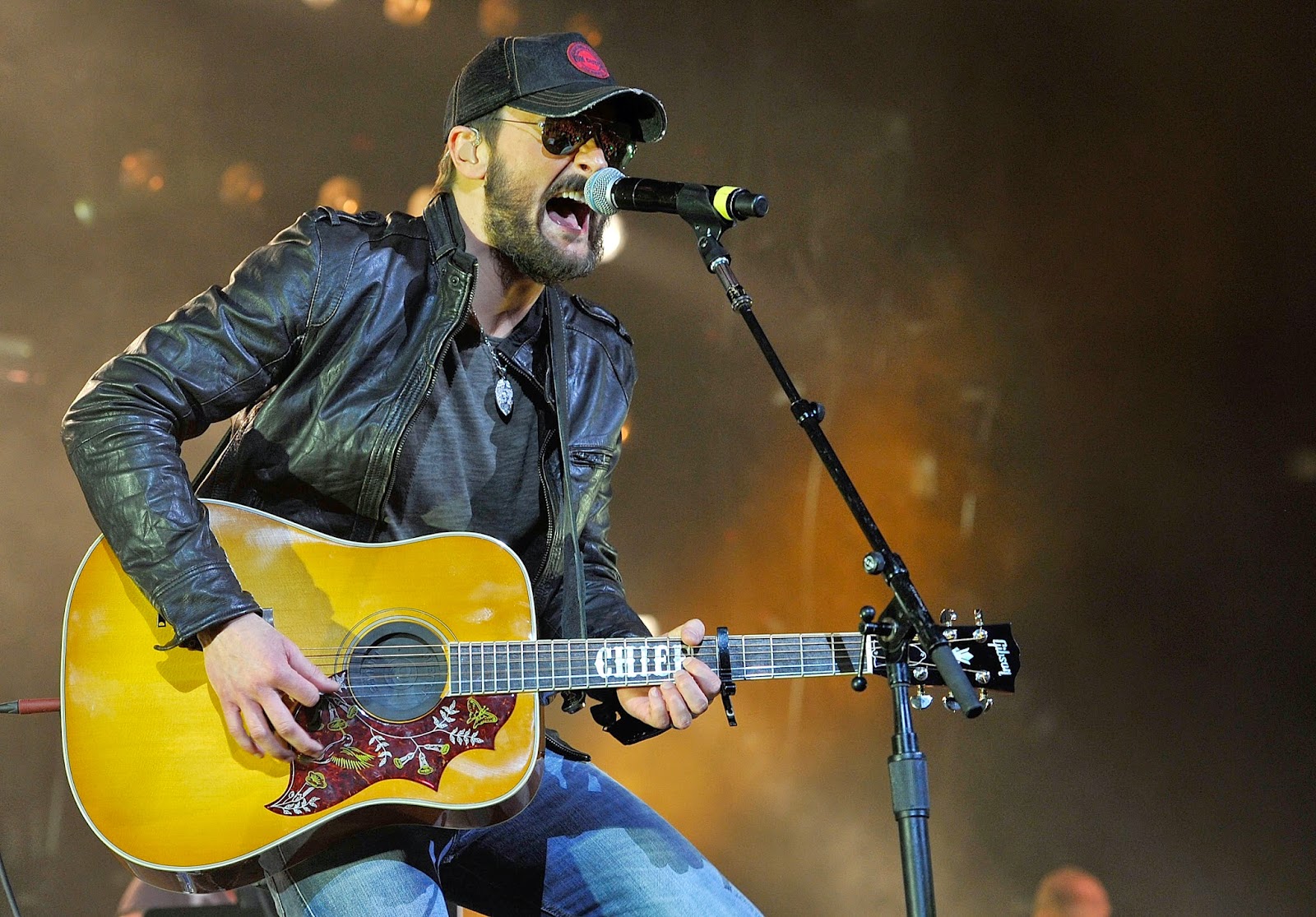 NASHVILLE, Tenn. -- (Sept. 8, 2014) -- EMI Nashville recording artist Eric Church will perform a benefit concert for The GRAMMY Foundation® at The Orpheum Theater in Madison, Wisconsin on Wednesday, Oct. 8 at 8:00 PM. Tickets for “An Evening with Eric Church” will go on sale Friday, Sept. 12 at 10:00 AM. This will be his normal full band concert, but with no opening act. General admission tickets are $67 plus applicable service fees. A limited number of VIP reserved tickets will sell for $87.

The GRAMMY Foundation was established in 1988 to cultivate the understanding, appreciation and advancement of the contribution of recorded music to American culture — from the artistic and technical legends of the past to the still unimagined musical breakthroughs of future generations of music professionals. The Foundation accomplishes this mission through programs and activities that engage the music industry and cultural community as well as the general public. The Foundation works in partnership year-round with The Recording Academy to bring national attention to important issues such as the value and impact of music and arts education and the urgency of preserving our rich cultural heritage.

Named among the “50 Greatest Live Acts Right Now” by Rolling Stone, Church will embark on the first leg of his “The Outsiders World Tour” this Thursday, Sept. 11 at the CenturyLink Center in Bossier City, LA. His current album, The Outsiders, debuted at No. 1 on the Billboard Top 200 Albums Chart and the Billboard Country Albums Chart earlier this year, and recently earned him four CMA nominations for Album of the Year, Male Vocalist of the Year, and Single and Song of the Year for his hit “Give Me Back My Hometown.” His current hit single “Cold One” is rising up the charts.

The Outsiders is the follow-up to Church’s Platinum-certified album Chief, (named the 2012 Album of the Year by both CMA and ACM, and GRAMMY-nominated for Best Country Album) which featured five Top 20 singles: “Homeboy” (certified Platinum for sales in excess of one million singles); the Top 10 “Like Jesus Does” and the Top 5 “Creepin’” (both certified Gold for sales in excess of 500,000 singles each); and two No. 1 hits “Drink in My Hand” (certified Platinum) and “Springsteen” (certified Double Platinum for sales in excess of two million singles, and GRAMMY-nominated for both Best Country Solo Performance and Best Country Song in 2013). Church’s 2006 debut album, Sinners Like Me (2006) and his sophomore album Carolina (2009) are both RIAA Gold-certified. Carolina had three hit singles: the Top 10 “Hell on the Heart” as well as Top 20 hit “Smoke A Little Smoke” and Top 10 smash “Love Your Love The Most,” which were both certified Gold. Sinners Like Me spawned three Top 20 singles: “How ‘Bout You,” “Two Pink Lines,” and “Guys Like Me.” Visit www.ericchurch.com for more information
Posted by LovinLyrics at 10:54 AM