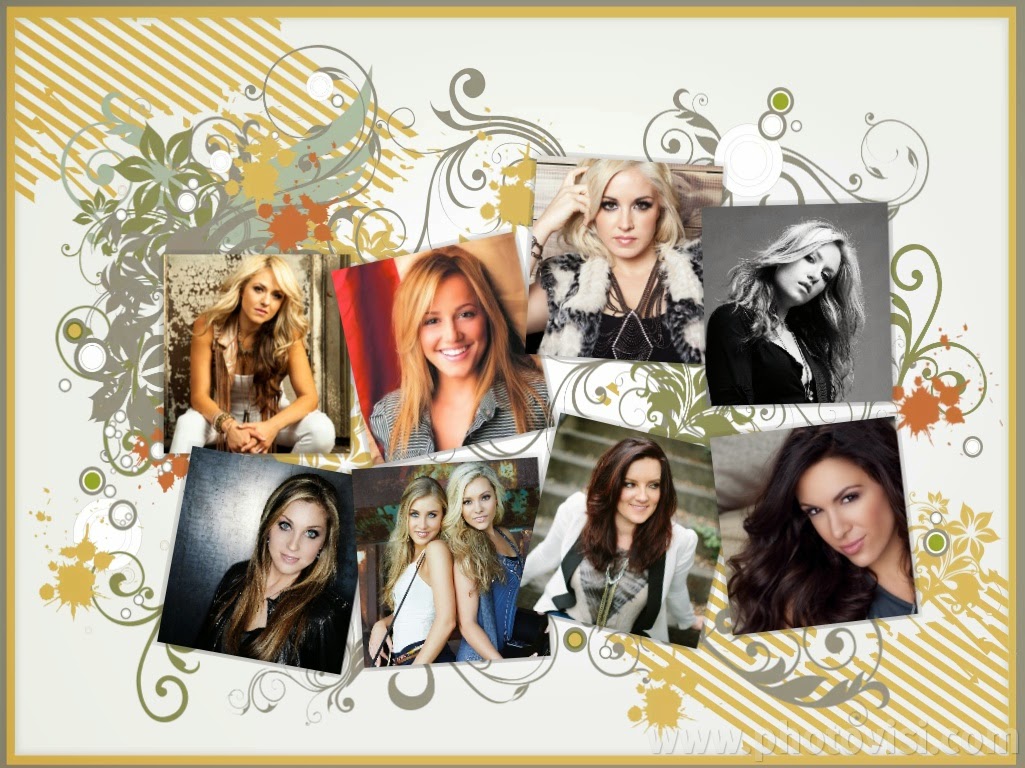 People always complain that there aren't enough female artists being played on radio and while that's the truth, there are more than enough great female artists out there independently doing their own thing or signed that just aren't fitting that "corporate mold" right now, all you have to do is go on iTunes, turn on internet stations like NIXA Country or Renegade Radio Nashville, satellite stations or even smaller market stations like KRTY and WRNS that, while mainstream, aren't under that corporate umbrella and can play a broader variety of music including new artists and plenty of female artists.

If your station isn't playing what you want to hear, there ARE alternatives. Stop complaining and start changing the channel. These great stations also have smartphone apps either as a standalone app or they can be heard on apps like TuneIn. If people stop complaining about their local stations and just start tuning in elsewhere, the message might come through louder and clearer. Meanwhile, here are some new female artists you should check out and support!