CLARE DUNN ACHIEVES MORE MILESTONES WITH NEW SINGLE, "COWBOY SIDE OF YOU"

“Cowboy Side of You” Hits #16 On Sirius XM’s Hot 45 Countdown, Single Available on iTunes 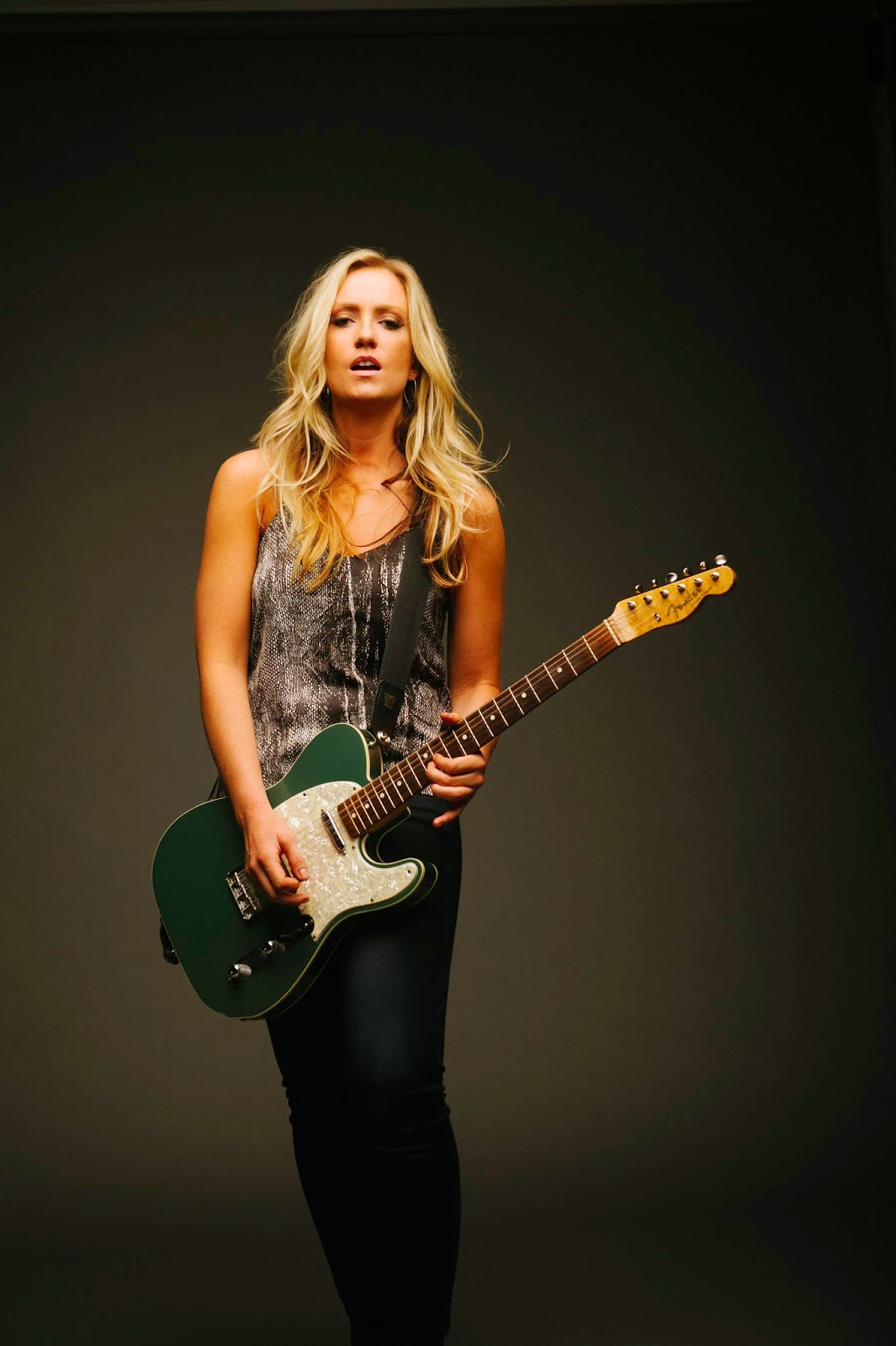 (Nashville, Tenn. – September 3, 2014) – Country music newcomer Clare Dunn continues to garner new achievements to add to her credentials list. In its third week of release, Dunn’s new single “Cowboy Side of You” occupies the #16 position on Sirius XM’s Hot 45 countdown; a major feat for an independent artist without the support of a major label or national promotion team.

Sirius XM’s The Highway (Ch. 56) debuted “Cowboy Side of You” on Aug. 12, immediately after Dunn was featured cover of USA Today. The article, “Country Lassos ‘Fresh Voices’,” discussed her inclusion as one of Sirius XM’s Fresh Female Voices and announced inclusion of the song on their playlist. The song is already experiencing strong sales through iTunes and other major digital retailers.

As previously announced, Dunn has also been named the highest charting independent female artist on the Music Row Country Breakout chart in 10 years. Her previous single, “Get Out,” was heavily worked to secondary radio and charted at #15 on the Music Row chart with over 80% of the Music Row panel supporting the record. In addition, “Get Out” reached #38 on Billboard Indicator and #43 on Aircheck Activator.

Dunn is a fearless performer and guitar player whose music possesses a unique blend of country and rock. Born on a farm in Southeast Colorado, she grew up driving silage trucks, combines, eighteen-wheelers and spent countless hours behind the wheel of a John Deere tractor. The young performer paid her way through Belmont University by driving trucks for harvest through Oklahoma, Kansas and Nebraska during every academic break she could. During this time she also picked up a guitar for the first time determined to master both acoustic and electric guitars. Her hard work paid off and now her time is spent on a stage performing shows all across the country.

She has already opened up for some of the format’s biggest stars, including Luke Bryan, Keith Urban, Florida Georgia Line, Hank Jr., Jamey Johnson, and many others. This coming November, Dunn will join Florida Georgia Line on the “This Is How We Cruise” cruise. Concert industry trade, Pollstar recently featured Dunn and discussed her forthcoming appearances. For a full list of upcoming shows and appearances, visit www.ClareDunn.com.

In addition to establishing herself as a performer, Dunn is also earning a name within the songwriting community. She has written with some of the most highly regarded songwriters in Nashville and LA, including Hillary Lindsey, Blair Daly, David Hodges, Troy Verges, busbee, Liz Rose, Angelo, Terry McBride, Brice Long, Will Hoge, Chris Lindsey, Tommy Lee James, Dylan Altman, Marshall Altman and more. She’s also contributed background vocals to some of Nashville’s finest, including Luke Bryan’s smash “Country Girl (Shake It For Me).” Most recently, a song she co-wrote called “Farm Life” was recorded by Colt Ford featuring Justin Moore and is on Ford’s new album, Thanks For Listening.