CMA CLOSE UP: DOGS AND COUNTRY STARS ON THE ROAD 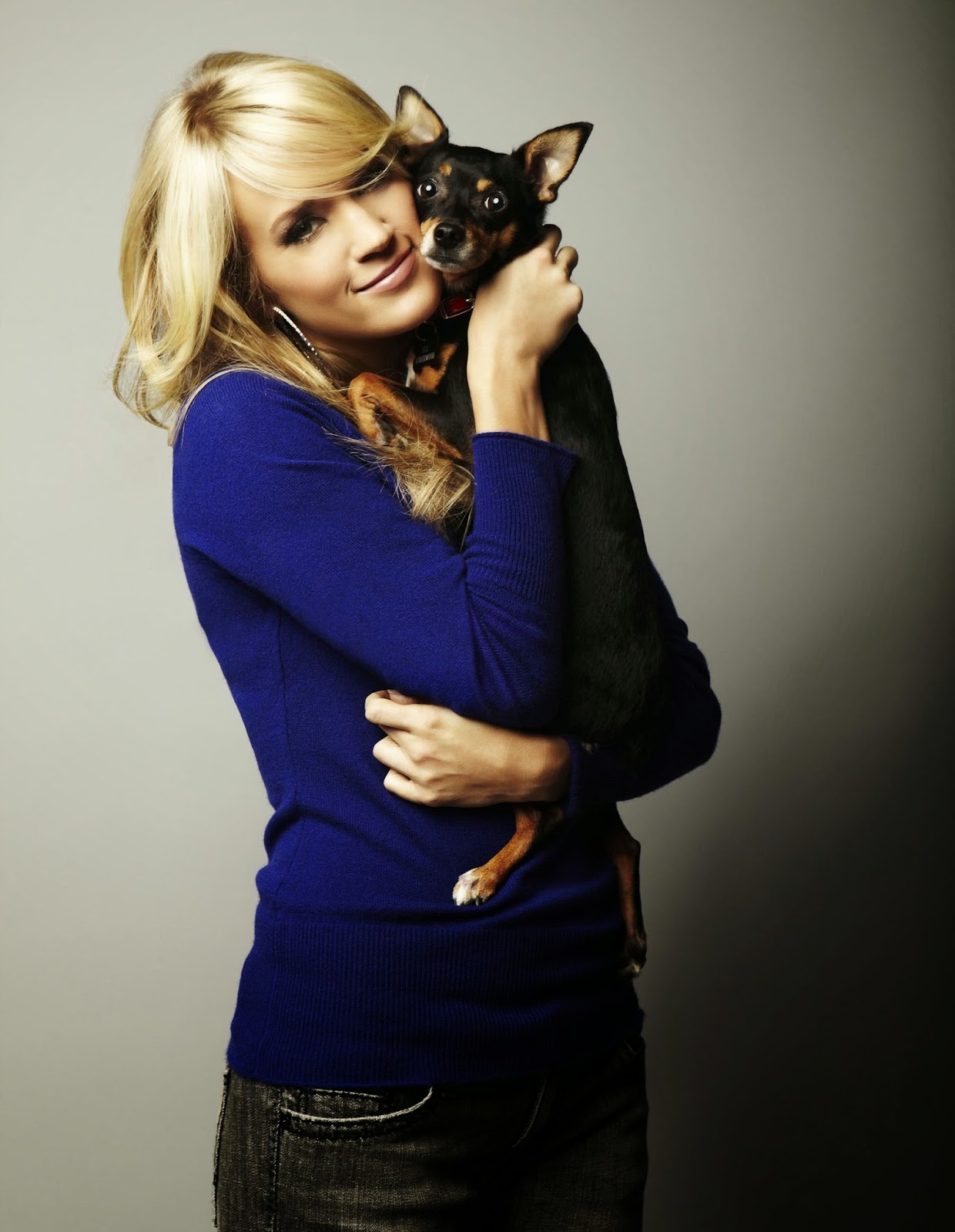 After a show in Indianapolis, Carrie Underwood walked off stage and straight to her dressing room, where she had left her beloved rat terrier, Ace. But when she opened the door, Ace wasn’t there … or so she thought.

In the absence of his “mom,” the agile and energetic little dog had jumped onto a folding chair, which of course folded right up, trapping him inside. “He didn’t make a sound, but eventually he was rescued,” Underwood recalled.

So goes life on the road with pets in tow.

Underwood is among a growing number of Country artists who can’t bear to leave their pets behind while traveling to gigs.

“They pretty much go everywhere with me,” said Underwood, referring to Ace and her second dog, a rescued dachshund mix named Penny. “I only leave them home if I’m just going to be gone for a few days. I just want to do what’s best for them. I know traveling is hard on them too. If they can stay at home with their dad (Underwood’s husband and Nashville Predators centerman Mike Fisher) or with a sitter, sometimes that’s the better option.” 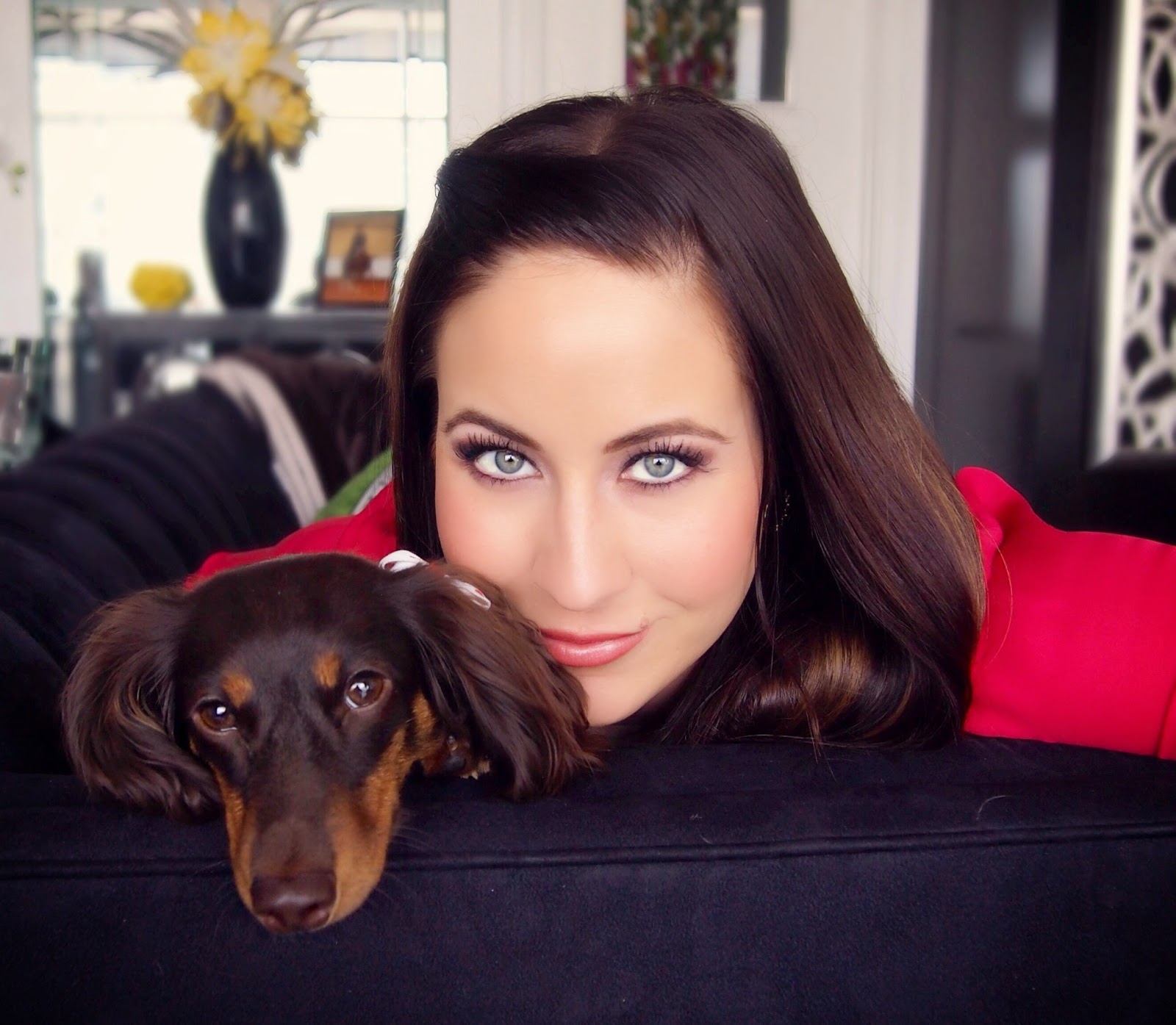 Rodi, the 9-pound, long-haired dachshund that belongs to Country up-and-comer Chelsea Bain, knows no other life than by her mom’s side.

“When I first got Rodi, she was 8 weeks old,” Bain recalled. “Two days later, she was on the road. The best thing you can do is get a puppy and throw them into it. This is the life and this is normal. She’s going to know this is what we do. As long as she’s with me, she’s content.”

Bain totes Rodi on planes and the bus as she travels the United States, including shows at many NASCAR events. On planes, Rodi rides in her carrier, which slides beneath the seat. Though she gets nervous at the beginning of the flight, the puppy usually calms down after takeoff. But Bain suspects that anxiety could be sympathy fear.

“I am petrified to fly. When I’m scared, I feel like she’s scared. So I try to comfort her. Rodi is probably an emotional support dog and I don’t even know it,” Bain said, laughing. 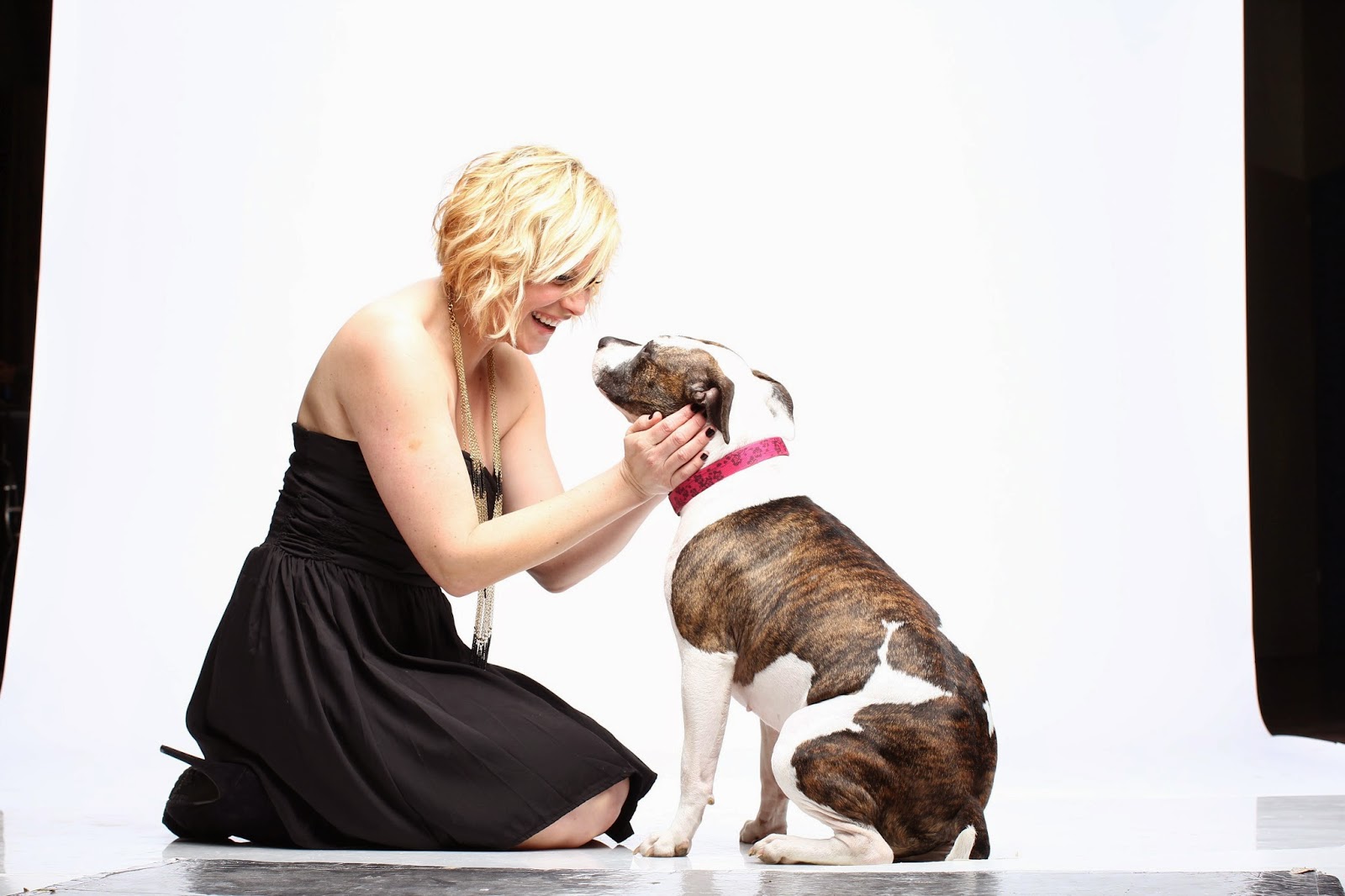 Flying Island Entertainment artist Gwen Sebastian’s dog, Angel, a rescued pit bull mix whose owner calls her “a pretty little mutt,” even has her own bunk on the bus. Unlike Rodi, Angel is usually calm and even works as a navigator of sorts.

“One of my favorite things on the road is when we’re driving on the bus,” Sebastian says. “She rarely hangs out with me. She sits next to the driver in the jump seat, watching out the window.”

All three artists admit that it can be challenging to travel with pets. But they also agree that it’s worth it.

“She just makes it feel like home because she is part of the family,” Sebastian said about Angel. “A dog wagging her tail or licking you is really cool at the end of the day. I guess it’s selfish in some ways, but it makes the end of the day really rewarding and it just feels good!”

Underwood agreed. “Ace and Penny are my little bits of home,” she said. “I love them so much and love having them waiting for me on the bus after every show. I love cuddling with them in whatever random hotel room I’m staying in. They are something that is constant in my life. They don’t care that I’m ‘Carrie Underwood.’ To them, I’m just Mom.”
Posted by LovinLyrics at 12:08 PM