PRICELESS LEGACY OF "BEAUTY IS ..." PROVES RAY PRICE'S RELEVANCY IN A NEW GENERATION OF MUSIC

"Offstage, he was just the guy I love. When that red light went on in the studio, or when he stepped onto the stage and they handed him that microphone, something happened. It was a higher power. This transformation took place in him. He turned into RAY PRICE." – Janie Price 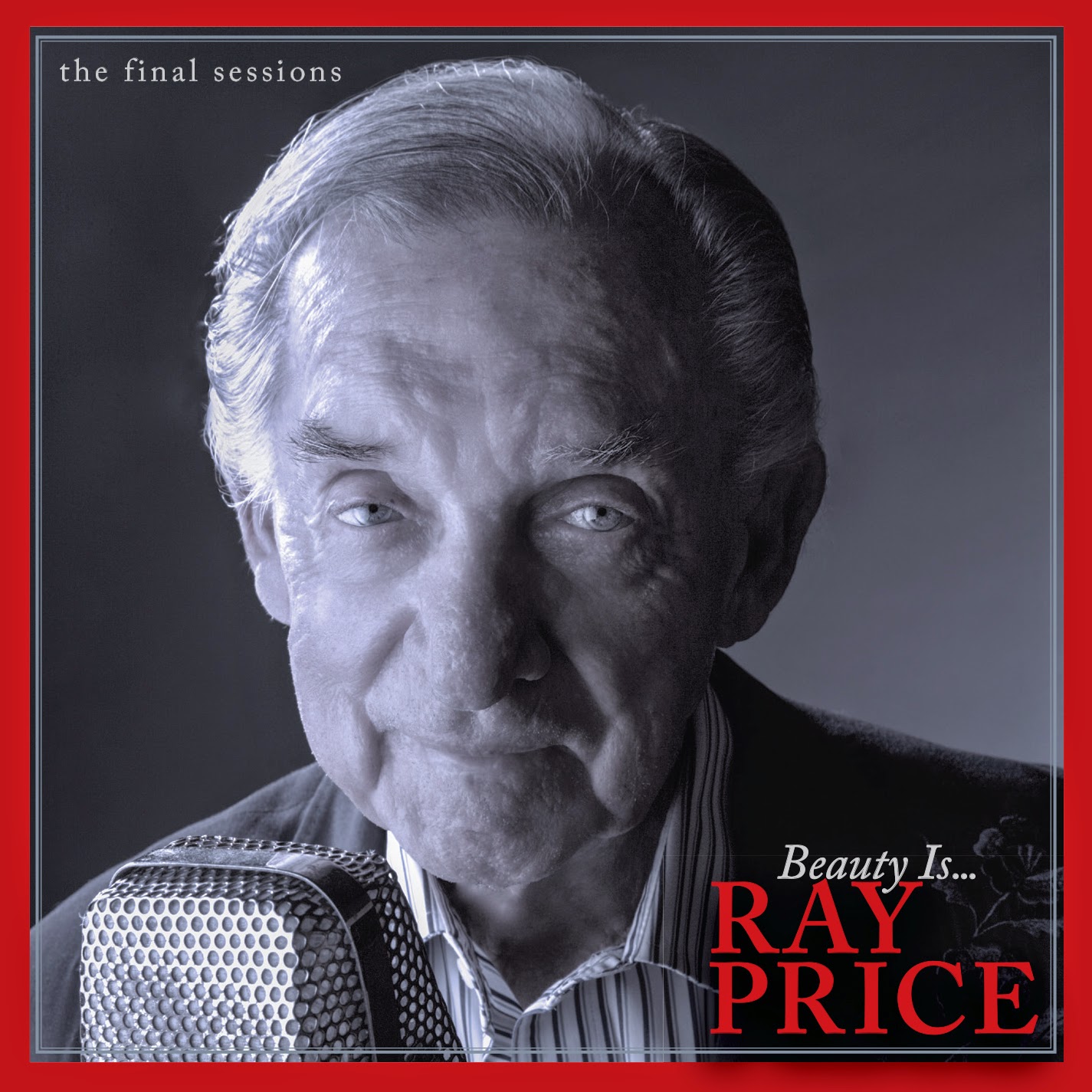 “Beauty Is… is the sound of a man in full, looking back on the life and love that fulfilled him.  It is the most graceful of exits.”
Peter Cooper, Tennessean

“After one listen of this remarkable album, you will note that Price’s flawless phrasing, vocal resonance and burnished warmth of tone create a glow that lingers long after the final notes have sounded.”
Robert K. Oermann,  Music Row

“Price recorded this 12-track farewell that eschews self-pity for warmth, compassion and a vibrancy of spirit that reverberated until his last days. With a voice that lost none of its luster and a full complement of strings and big melodies on tracks like An Affair to Remember with Martina McBride and No More Songs to Sing, Price crafted a final love letter to his wife, Janie, that will leave fans loving and missing him even more.”
Erik Ernst, Milwaukee Journal Sentinel

“We are extremely delighted and honored to have released Beauty Is…,” says AmeriMonte Records President Steve Popovich, Jr. “This album falls nothing short of a true masterpiece and you'll understand why he believed this to be of his best work. He captured true perfection and left a huge void not only in Country music, but in music in general. There will only be one Ray Price and through Beauty Is...his legacy will live on forever.”