Tickets on sale now for October 28 stop in New York; tickets to go on sale October 10 for additional stop in Dallas 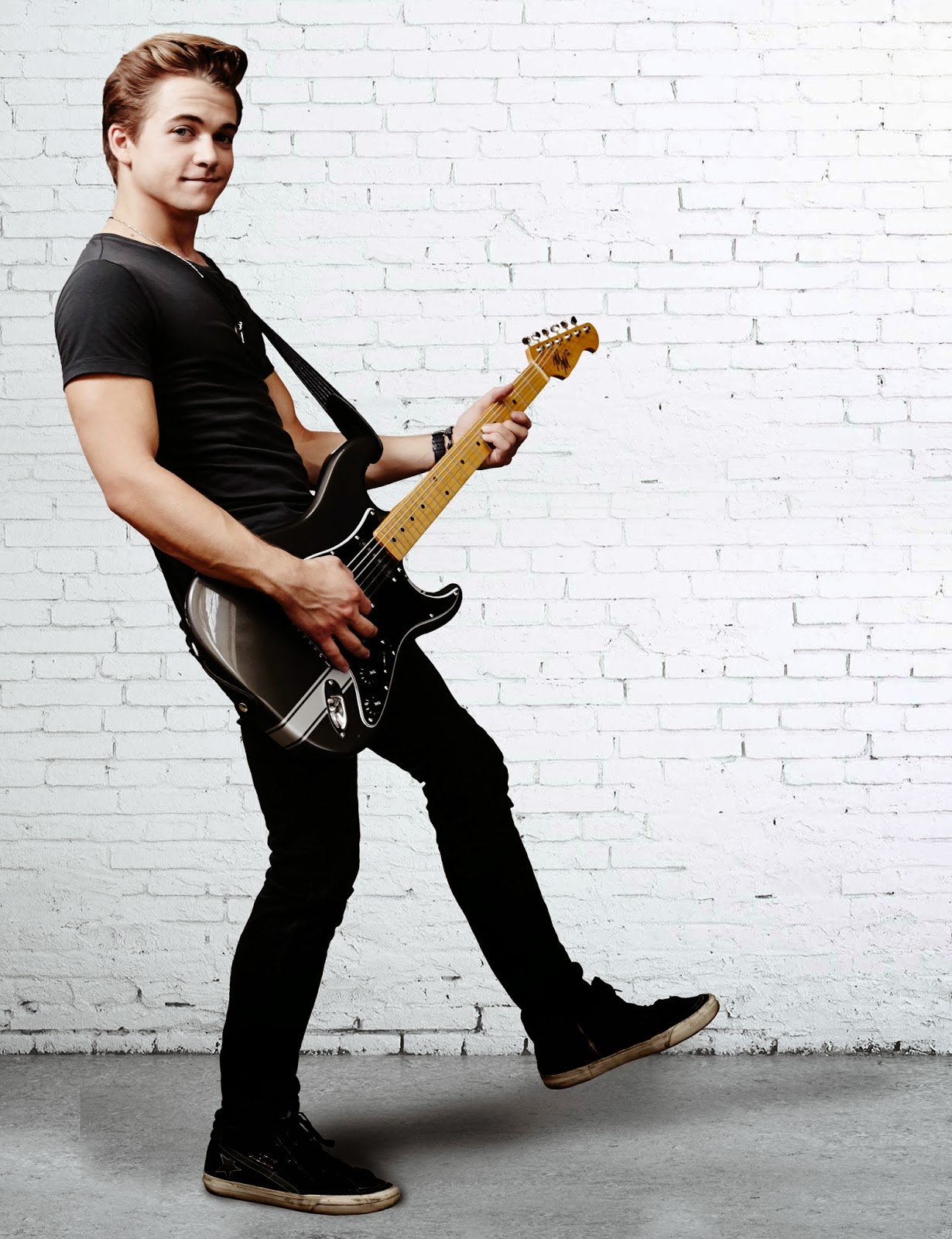 NASHVILLE, Tenn. (Sept. 29, 2014) – Four-time GRAMMY nominee and multi-instrumentalist Hunter Hayes is announcing today the addition of two dates to his upcoming Tattoo (Your Name) Tour. Dubbed “Wild Card” shows after the same-titled song on Hayes’ chart-topping album Storyline, the additional shows are set for October 28 at New York City’s Best Buy Theatre and November 29 at the Verizon Theatre at Grand Prairie in Dallas, Texas. Tickets for the New York date are currently on sale and tickets for the Dallas show will go on sale to the public Friday, Oct. 10 at 10:00 a.m. CST.

Each ticket purchased for Hayes’ Tattoo (Your Name) Tour also comes with a customized LED wristband by Glow Motion Technologies that will allow fans to be an integral part of the live show. The wristbands, featuring technology that has never been taken on a full tour before, will officially debut at the Oct. 28 show in New York.

Joining Hayes as a supporting act for that show will be up-and-coming country group The Railers, with hot new duo Dan + Shay joining Hayes as supporting acts for the “Wild Card” show in Dallas. Both Warner Music labelmates will appear on previously announced U.S. dates for the Tattoo (Your Name) Tour.

Posted by LovinLyrics at 2:53 PM