Will Perform “American Kids” And Serve As This Week’s Guest Picker
The Big Revival Hits To Critical Acclaim, Including Rolling Stone And Esquire.com 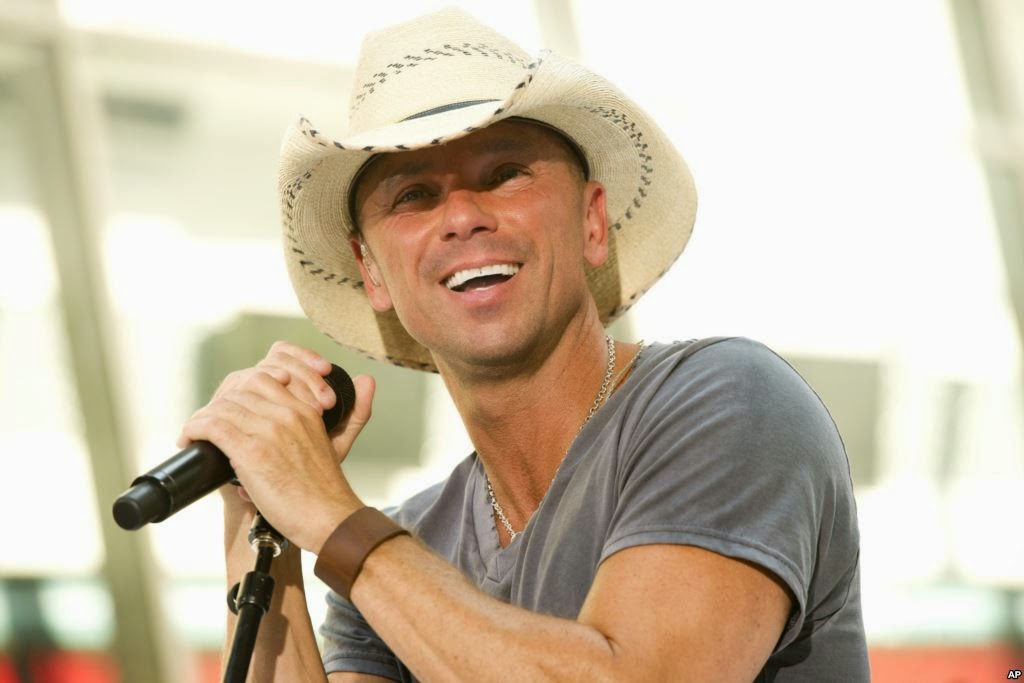 Nashville, Tenn. (September 24, 2014) – Kenny Chesney is no stranger to college football. Growing up a University of Tennessee Vols’ fan, few people are as passionate about college games as the songwriter from East Tennessee. So to crown a week of mass critical acclaim and appearances on “The Today Show,” “The Tonight Show Starring Jimmy Fallon,” “Entertainment Tonight” and “The Ellen DeGeneres Show,” the 4-time CMA and 4-time ACM Entertainer of the Year heads to Columbia, South Carolina for the Missouri v. South Carolina game, where he will serve as ESPN’s Guest Picker for “College GameDay.”

Not only is Chesney – who last served as a Guest Picker in Knoxville in 2012 – the first musician to be a Guest Picker this season, he will perform a stripped down version of the two week No. 1 “American Kids” during the show.

“If you wanna talk about people with spirit and heart, let’s talk about college football teams,” Chesney says with a laugh. “Heck, let’s talk about the fans! They are as wild and as passionate about those players as the guys out on the field... So I can’t think of a better song to play on a day like that.”

Having recorded “The Boys of Fall,” as well as producing three specials for ESPN over the past few years, Chesney’s knowledge of the game and its players is unparalleled. Still, he cautions, “Everything can change from week to week, the guys who make those calls study the teams pretty close. I’m just a guy who tries to keep up.”

Keeping up is critical. Already having appeared on four shows with “The Tonight Show Starring Jimmy Fallon” airing tonight and “The Ellen DeGeneres Show” airing on Friday, September 26, Chesney can still be seen on “CONAN” September 29, “The Meredith Vieira Show” September 30 and “The Talk” October 2.

Produced by Chesney and Buddy Cannon, The Big Revival digs deeper into the way people in the flyover live – celebrating their passions, their philosophy and the way they have a real joy for life. The early reviews are strong. USA Today calls it “a coming-of-age tale full of life-changing memories,” while Rolling Stone offered it “continually brings a sense of musical energy and emotional urgency” and Billboard opined it “captures the zeitgeist of American youth in a way John Mellencamp once owned.”

“It’s been a long time coming,” says the man who devoted nearly a year to getting the music right, “and I’m glad it’s finally out. We worked hard getting this right: the energy, the songs, the players, saying something new and maybe important to the No Shoes Nation with this music. It’s a pretty eclectic group, who’re bound by their heart and how much they love music – and I think it’s gonna move them. Certainly the people watching “College GameDay” will get it.”

Posted by LovinLyrics at 2:09 PM