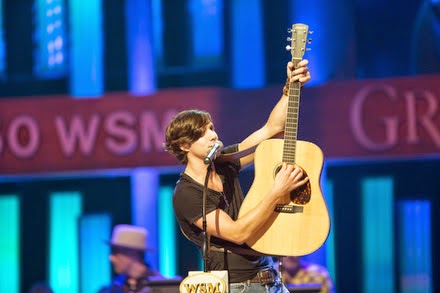 Nashville, TN… (September 30, 2014)… John King made his Grand Ole Opry debut on Saturday and was welcomed on to the stage by Opry member Steve Wariner.

“Y’all this is an absolute honor to stand in this circle,” stated an emotional John King as he took the legendary stage. “The Opry, this band behind me, everyone is just amazing. I want to give them a hand before I even start.”

The first of two songs performed by King was befitting the crowd’s make up of countless familiar faces. “Something In The Water,” a tribute to his upbringing in Georgia, was the first song King wrote with legendary songwriter Doug Johnson and is set to be included on his debut album.

Adding to the excitement of the evening was the night’s lineup including Jonathan Jackson from the cast of the hit ABC series NASHVILLE and Opry members Vince Gill and Steve Wariner. 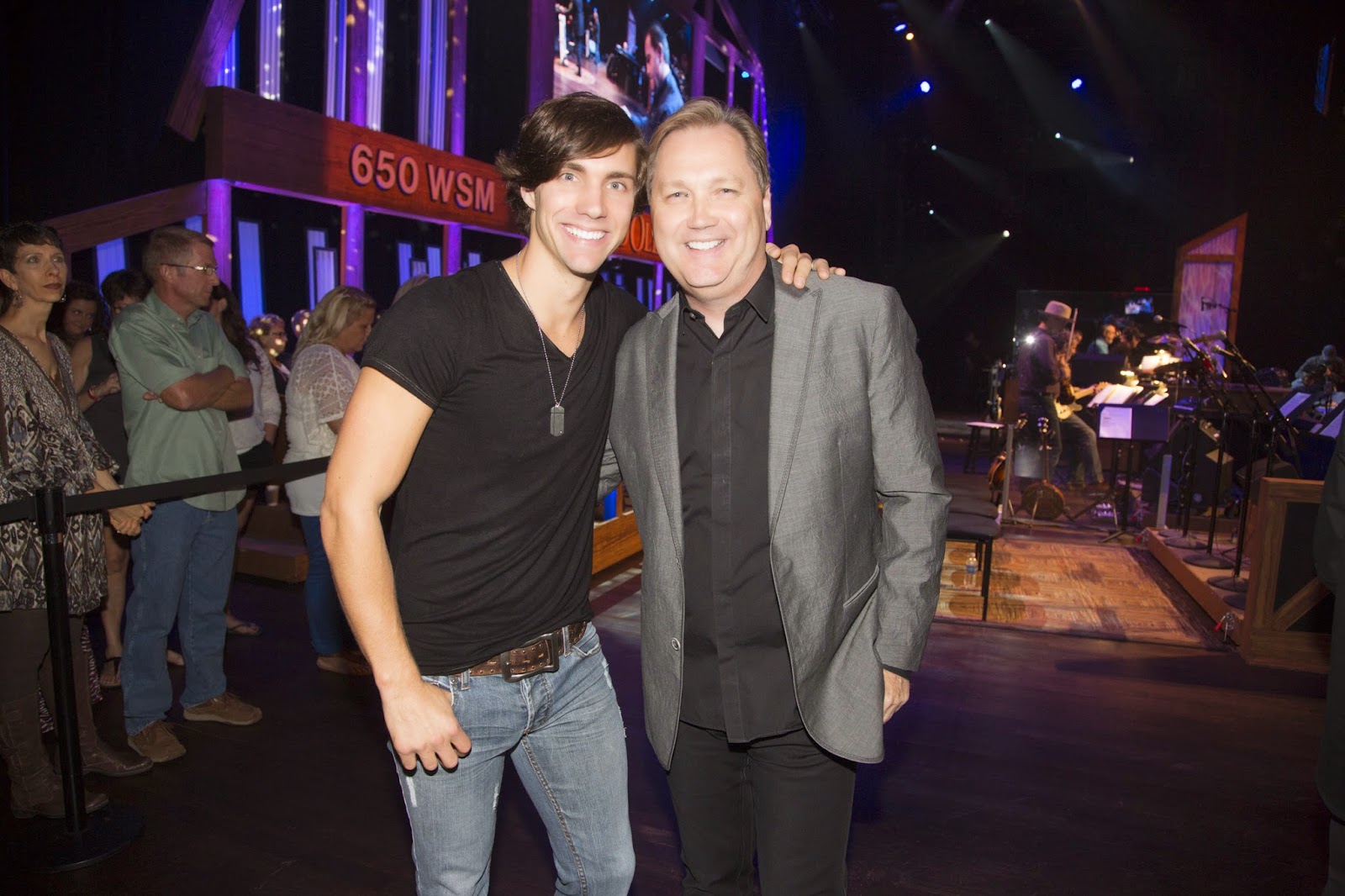 “I couldn't have asked for a better person than Steve Wariner to introduce me,” stated John following the debut. “He is an amazing singer, player, and an equally awesome person. I was humbled to share the stage with him. My Grand Ole Opry debut will forever be one of my happiest memories.”