The “King of Country” will release his 20-track live album, The Cowboy Rides Away: Live from AT&T Stadium, on September 16 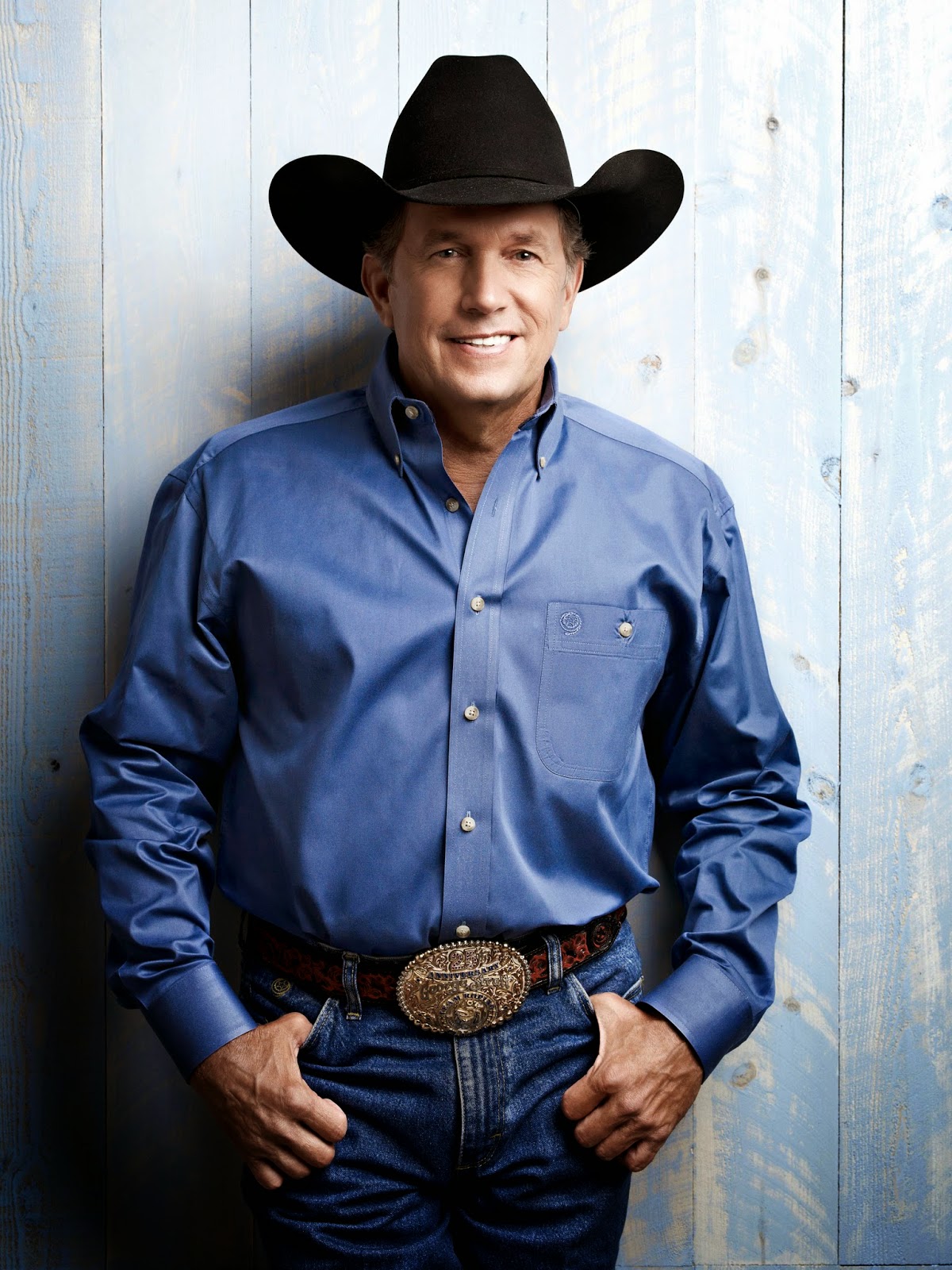 "It's a great honor to be nominated for CMA Entertainer of the Year,” Strait shared after the nominations were announced this morning. “It's been an incredible year, and this just puts the icing on the cake!"

Earlier this year, Strait completed the final leg of his farewell The Cowboy Rides Away Tour with a record-breaking show at AT&T Stadium in Arlington, Texas. The star-studded event brought in the largest crowd of any North American indoor concert in history, topping out with nearly 105,000 in attendance. On Tuesday, Sept. 16, Strait will release the 20-track live album The Cowboy Rides Away: Live from AT&T Stadium, produced by Chuck Ainlay and George Strait for George Strait Productions.

Track Listing for The Cowboy Rides Away: Live From AT&T Stadium:

6. That’s What Breaking Hearts Do

8. Here For A Good Time (with Sheryl Crow)

9. I Can Still Make Cheyenne

14. Give It All We Got Tonight

20. The Cowboy Rides Away

The indisputable “King of Country” will continue to record new music for longtime label home MCA Records Nashville and perform select dates across the country. For more information, visit www.GeorgeStrait.com or follow @GeorgeStrait.
Posted by LovinLyrics at 4:10 PM