BRANDY CLARK RESPONDS TO HER TWO CMA NOMINATIONS: NEW ARTIST OF THE YEAR AND SONG OF THE YEAR 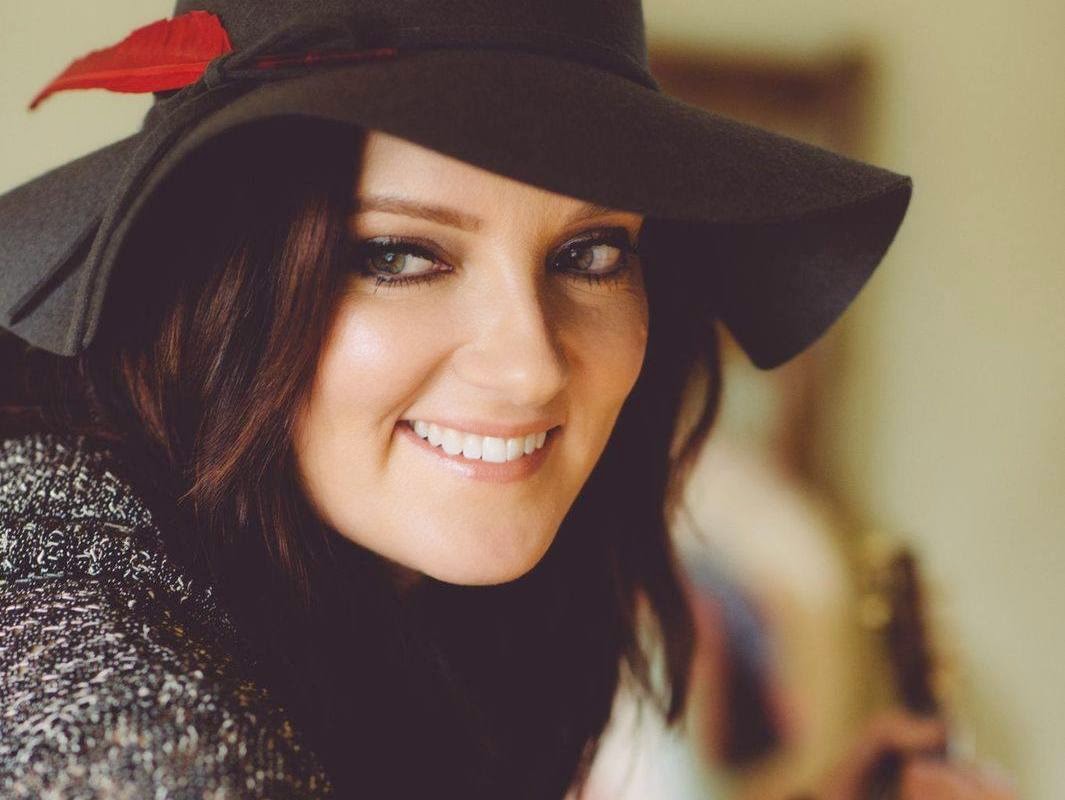 “I've watched the CMA awards every year for as long as I can remember,” said Clark. “To be a nominee in both song and new artist is truly a thrill and a dream come true.”

Clark released her debut album 12 Stories in Oct. 2013 to tremendous critical acclaim. When reviewing 12 Stories, Randy Lewis of the Los Angeles Times wrote, “This is the country debut of the year.” Rolling Stone’s Will Hermes noted, “Her debut is all airtight craftsmanship, sly wit and precise detailing that treats mainstream style like artisanal fast food.” New York Magazine’s Jody Rosen named 12 Stories his favorite album of 2013 remarking, “She’s a brisk, vivid, witty storyteller; her tunes unfold in old-fashioned weepers and chugging honkytonk, with fiddles, pedal steel, and vocal harmonies driving home the punch lines and pathos.” NPR’s Ann Powers also named it the best album of 2013, calling Clark “a storyteller of the highest caliber.” Boston Globe’s Sara Rodman wrote, “In a bountiful year for female country singer-songwriters, Clark was at the head of the class, mining deep veins and yielding lyrical insights from the smallest moments in life that bind us together,” when she named it her favorite album of 2013. 12 Stories was also named best album of 2013 by the New York Post’s Michaelangelo Matos, the No. 2 record of 2013 by Fresh Air’s Ken Tucker, and a Top 10 choice for the Los Angeles Times’ Randall Roberts and The New Yorker’s Sasha Frere-Jones, among others.

Named Music Row’s 2014 Breakthrough Artist of the Year, Clark toured with Jennifer Nettles during the summer. She will be one of the alternating opening acts for Eric Church on his “The Outsiders World Tour” this fall, including New York City’s Madison Square Gardens on Oct. 17.

In addition to writing and performing her own songs, Clark also writes for other artists. Miranda Lambert took her song “Mama’s Broken Heart” to No. 1, which brought Clark her first GRAMMY nomination for Country Song of the Year, and her first CMA and ACM nominations for Song of the Year, all in 2013. Clark also co-wrote The Band Perry’s No. 1 hit, “Better Dig Two.” She’s also had songs recorded by Sheryl Crow, Reba McEntire, Craig Morgan, LeAnn Rimes, Darius Rucker, Keith Urban, Gretchen Wilson, and frequent collaborator, Kacey Musgraves, among others.

Clark has performed on both “Late Night with David Letterman” and “Ellen.” Her song “Stripes” was featured in Beat Music’s 2014 Super Bowl commercial starring Ellen DeGeneres, and her music video for “Get High” debuted on PerezHilton.com. For more information, visit brandyclarkmusic.com.
Posted by LovinLyrics at 12:52 PM