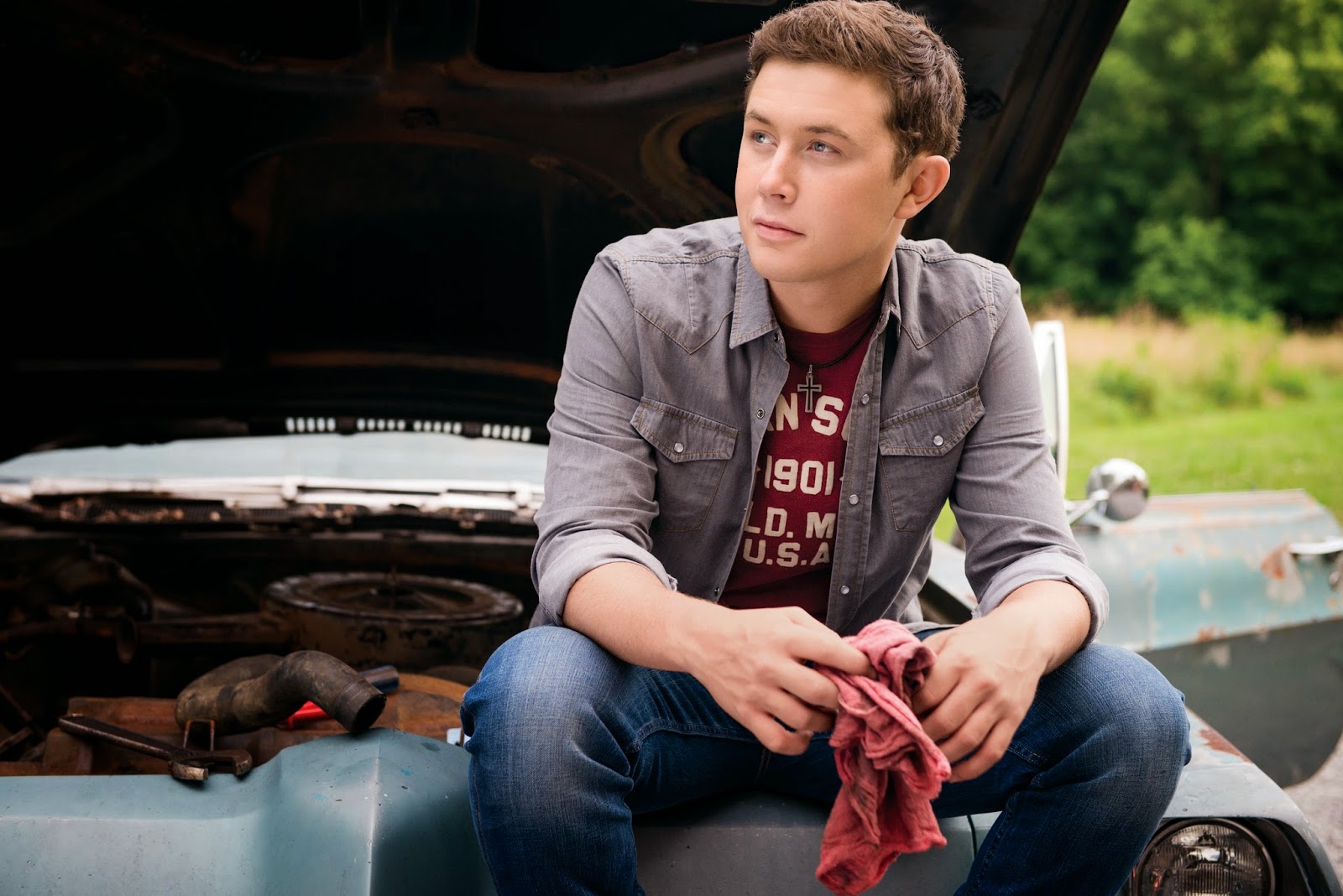 NASHVILLE, Tenn. (September 23, 2014) – Following the early success of Scotty McCreery’s "See You Tonight Tour," the Platinum-selling country star has extended his first-ever headlining tour into the fall, with special guest Danielle Bradbery, and will bring it to Toyota Oakdale in Wallingford, CT, on Thursday, December 4, for a special 12.14 Foundation Benefit Concert. McCreery serves as a National Goodwill Ambassador for the Newtown, CT-based foundation. In conjunction with this show and Live Nation Concerts, McCreery will also host a VIP pre-show party to benefit the foundation as well.

The pre-show party will allow those who purchase VIP ticket packages an opportunity to hear McCreery perform in an intimate acoustic setting, have a meet & greet with the artist, and enjoy appetizers and beverages prior to the show.

“When I realized we were coming to Connecticut, I knew I wanted to do something special to support the 12.14 Foundation, and this was the perfect opportunity,” said McCreery. “I am looking forward to the event and hope we raise some awareness for this remarkable organization and have a great time in the process.” Since the 2012 shooting tragedy which devastated the town and shocked the nation, McCreery has made multiple visits to Newtown to meet with families there.

There will be two ticket options available for purchase beginning this Friday, Sept. 26, at 10:00 AM ET at oakdale.com and livenation.com. Tickets for just the concert itself are $55*, $45* and $35*.

A limited number of the VIP Pre Show Party Package tickets - that also includes the concert - will be available for $150 (additional fees apply).

The "See You Tonight Tour" originally kicked off in January, making stops in more than 50 U.S. markets. With his high-energy live show and allure of a seasoned showman, McCreery captivated audiences across the country, selling out more than 20 dates along the way, including at famed venues such as Billy Bob’s Texas in Fort Worth, TX, the Ryman Auditorium in Nashville, TN, and House of Blues in Myrtle Beach, SC.

McCreery is currently touring in support of his sophomore album, See You Tonight, which debuted at No. 1 on the Billboard Top Country Albums charts and features both his Gold-certified, Top 10 hit “See You Tonight” and his currently climbing single, “Feelin’ It.” His record-breaking, Platinum-certified first album, Clear As Day, debuted at No.1 on the Billboard Top 200 charts, making him the first country artist, as well as the youngest artist, to do so with their debut studio album. Clear As Day, which features fan-favorite songs such as “Trouble with Girls,” “Water Tower Town” and “I Love You This Big,” reached No. 1 on five separate Billboard charts – Billboard Top 200, Top Current Albums, Digital Albums, Internet Albums and Top Country Albums. The Mercury Nashville / 19 / Interscope Records artist, who won the tenth season of "American Idol" in 2011, has earned three Gold-certified singles and was named the Artist of the Year: Breakthrough Artist at the 2013 American Country Awards.

For more information on Scotty McCreery and the "See You Tonight Tour," visit www.ScottyMcCreery.com.
Posted by LovinLyrics at 3:51 PM