SINGLE REVIEW: "SHE DOES" - JACKIE LEE 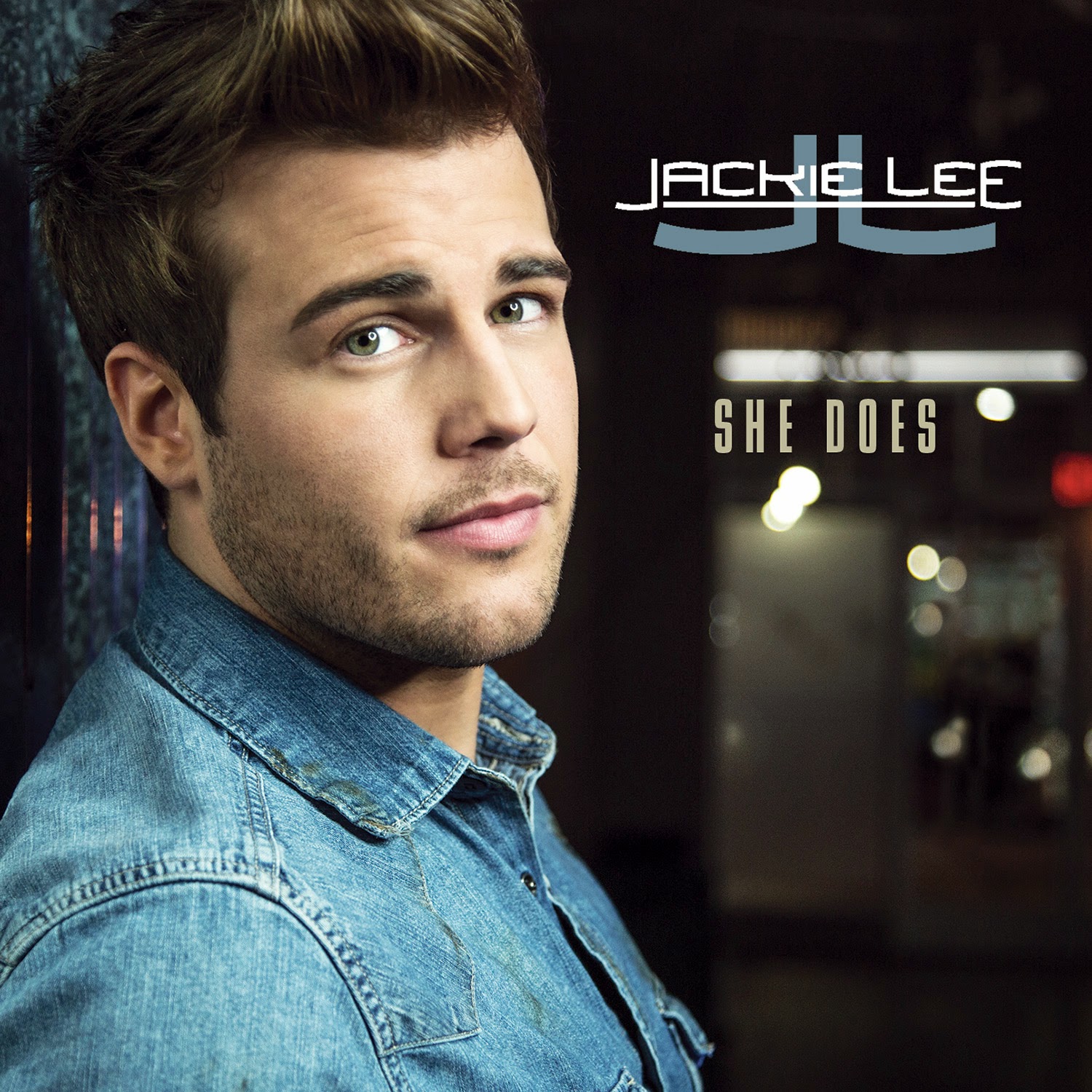 Jackie Lee’s debut single “She Does” is reminiscent of Blake Shelton’s “Doin’ What She Likes.”  Indulging his girlfriend in what she likes, he attends church services and Christmas shopping in the snowy crowds because of her.  Jackie Lee is from Maryville, TN and made the Nashville move after high school.  Years later, Jackie is recording his debut album with Broken Bow Records.  Jackie Lee’s influences came by singing gospel music growing up and Justin Timberlake and Michael Bolton, oddly enough.  Though at 22, the pop/NSYNC influence would have hit at the same time the growing up gospel did, as it did with us all.  (Credit to: KFROG “New In Nashville” 9/15/14)  Though not written by Jackie Lee, you can definitely see the gospel influence in “She Does.”  The guitar and drums complement his voice well, and add a new emphatic level to the song.  Jackie Lee’s “She Does” is heavier on the sap than I like, but surely will be a hit with many.  He has a deep, interesting voice that I will be curious to see what comes after “She Does.”  Jackie Lee just finished a radio tour, so listen for him on the airwaves soon!