SINGLE REVIEW: "WHAT WE AIN'T GOT" - JAKE OWEN 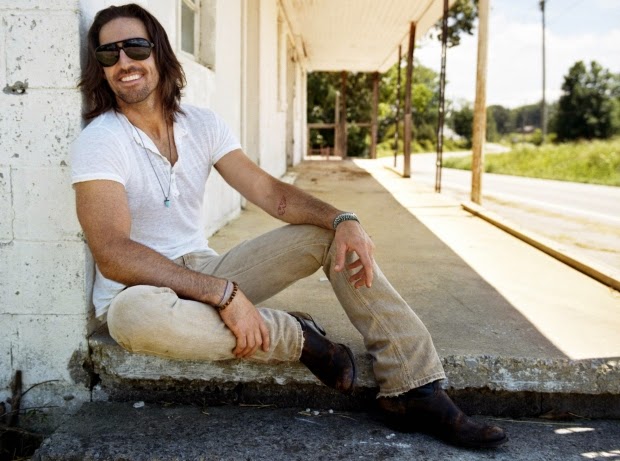 Jake Owen’s newest single “What We Ain’t Got” displays why we all love him as an artist.  I reviewed this song before as a “Songs of Summer” song, as my favorite off of his “Days of Gold” album.

Jake always has that ability to make your day a little better. His songs leave you thankful for your life and/or thankful for his music. They range from light, upbeat songs like “Barefoot Blue Jean Night” and “Eight Second Ride” that you can’t help but smile when you hear them, fun drinking songs like “Who Said Whiskey Was Meant to Drink a Woman Away?” and “Nobody Feelin’ No Pain” which are songs about how a girl’s dancing towards him throughout the night after she gets a little whiskey in her and a night’s celebration released this as a live version where he stops and tells the listener what he and his friends had previously done, respectively. There are also the songs with heavier fare and important messages such as this one and “Green Bananas.”  A veritable smorgasbord of stories, each with their own evocator. As evocators go “What We Ain’t Got” is most assuredly one of Jake’s most powerful, if not his most powerful to date. Written by Travis Jerome Goff and Travis Meadows, the impeccable artists who have concocted such a storm of longing ache and striking beauty that you can’t help but get swept up in it. Jake manages to convey every second of this, as his vocals are incomparable in this song. As though this song was never meant for anyone else, it is exceedingly well-suited for Jake. Raw talent streaming forth from his voice, nothing has ever sounded like this from him before. The simple piano background used is all that is needed to accompany this song, as this is sole focus on his voice and the story within the song. It would be so interesting to hear the full story behind this song, what Travis’ Jerome Goff and Meadows were thinking of when they wrote it and how Jake Owen connected to it and what he has derived from it ... a song about running after what you want most, until you realize you’ve left what was most important behind.
Posted by LovinLyrics at 4:25 PM

It's a perfect song. I love it.