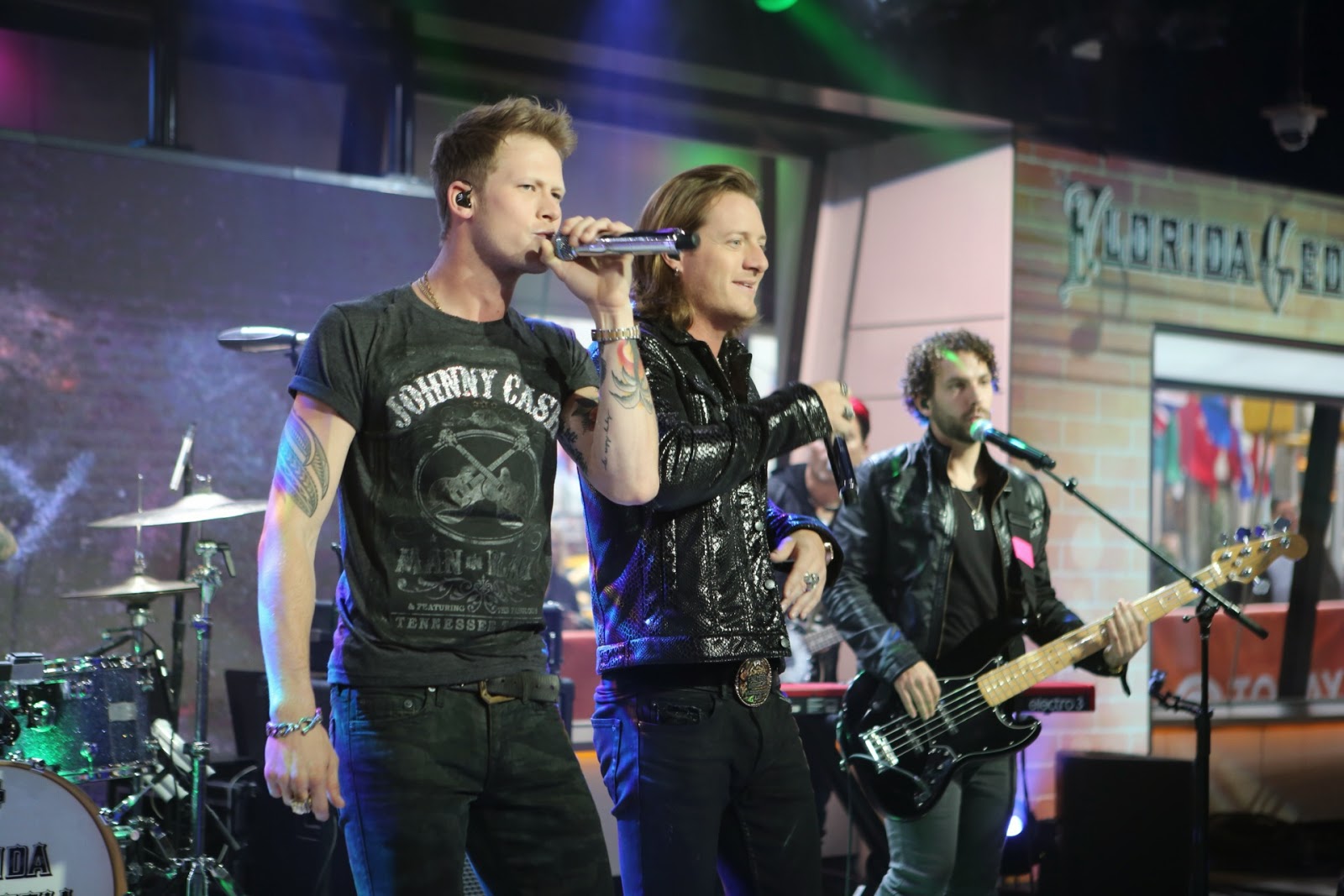 Nashville, TN (October 14, 2014) – ANYTHING GOES for Florida Georgia Line with their highly anticipated Republic Nashville sophomore album topping the iTunes All Genre and Country Albums charts shortly after release today. Crowned “…the sound of right now” by Country Weekly, the superstar duo performed their platinum-certified, #1 smash “Dirt” last night on NBC’s Late Night With Seth Meyers. Then, FGL took over the TODAY show this morning, with performances of the lead track and hot new song “Sun Daze” in addition to a fun sit-down interview. Watch here:

Also streeting today is a new mobile app that allows fans to listen to FGL’s ANYTHING GOES mixed in DTS Headphone:X, a new audio technology that replicates listening to music in the recording studio with sound coming from 11 speakers. The app is available for both iOS and Android devices via www.dts-apps.com/fgl.

FGL has skyrocketed to stardom becoming the only artist in history to join Brooks & Dunn in achieving four back-to-back, multi-week #1 singles; breaking the record for longest #1 on Billboard’s Hot Country Songs chart and selling nearly 20 million tracks worldwide of their 2X PLATINUM debut HERE’S TO THE GOOD TIMES.

Currently on the road as direct support for Jason Aldean's BURN IT DOWN Tour, FGL will take their signature high-octane show worldwide on their headline ANYTHING GOES TOUR 2015.

Posted by LovinLyrics at 5:56 PM