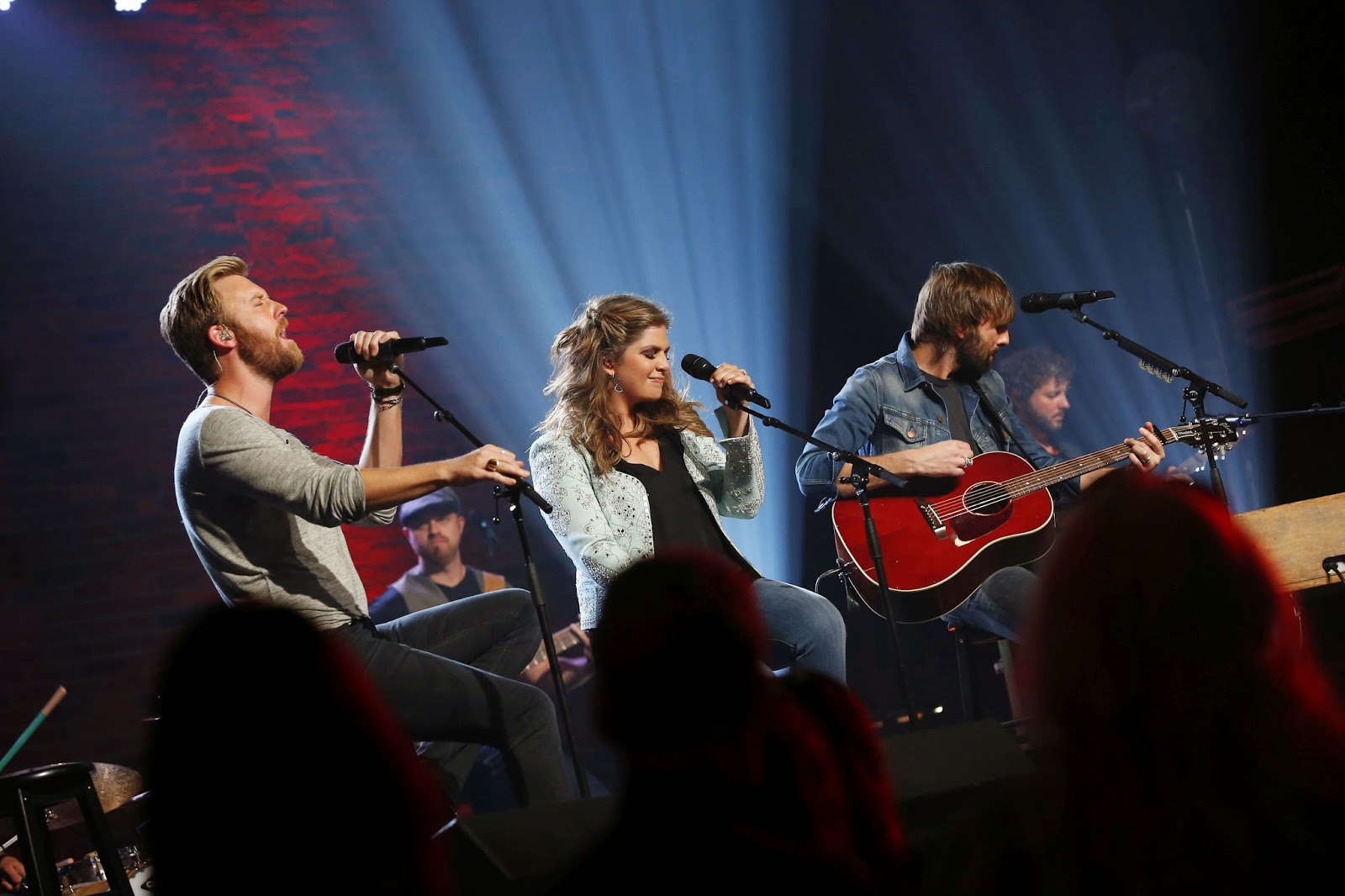 The Bentley performance will be made available to public television stations on Tuesday, Oct. 14. Songwriters Jim Beavers, Ross Copperman, Brett James and Jon Randall join him onstage in this one-hour broadcast.

“Country Music is a genre based on the foundation of great songs,” said CMA CEO Sarah Trahern in New York City during a Sept. 3 press conference to reveal the final nominees for the 2014 CMA Awards. “Announcing the ‘Front and Center’ shows the same time we are recognizing our CMA Awards-nominated songwriters for the CMA Song of the Year was a natural fit and a great way to build excitement leading up to the Awards broadcast on Nov. 5.” 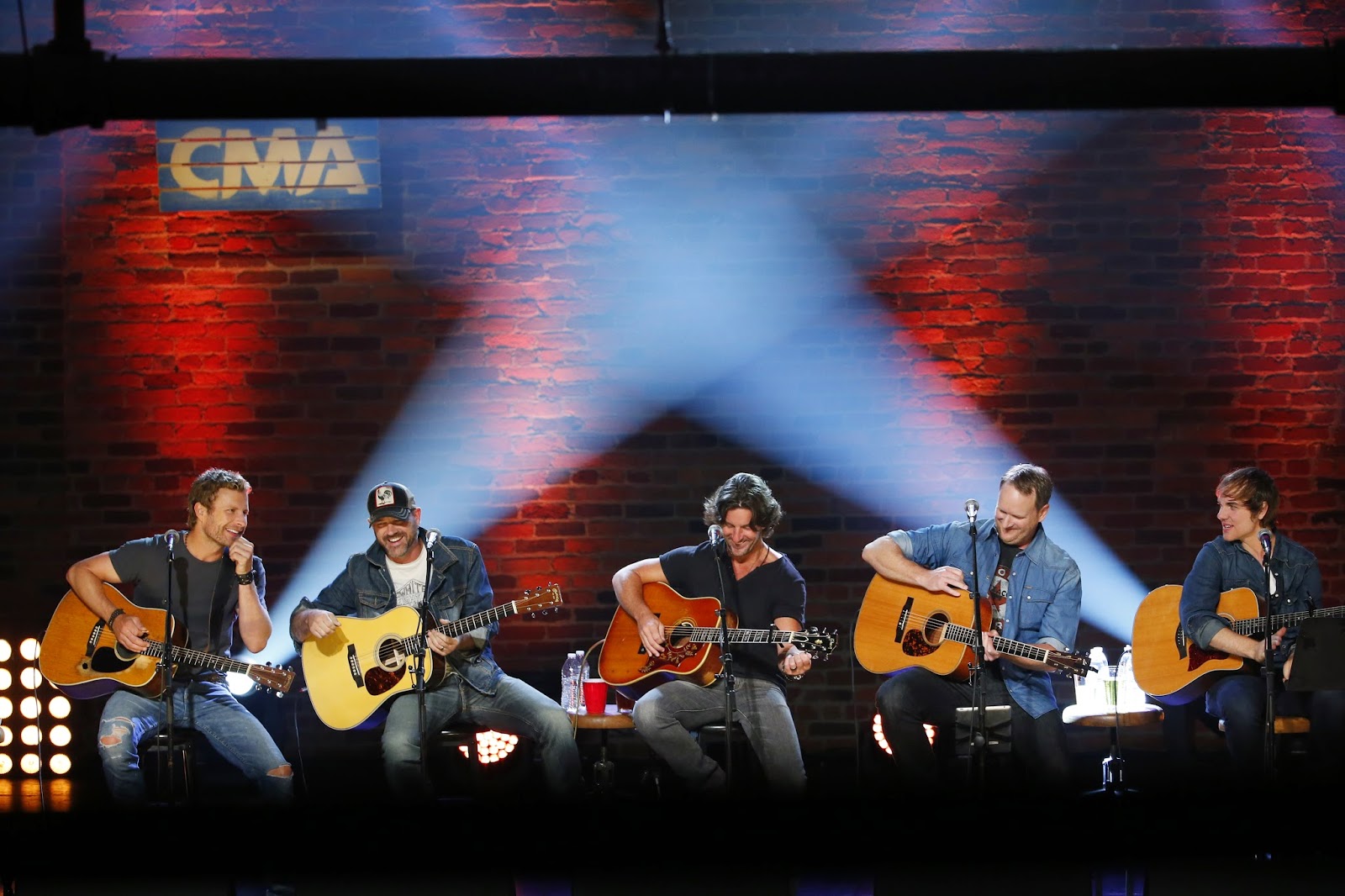 “We were privileged to be able to work with as prestigious an organization as CMA, to bring these compelling shows with Dierks and Lady Antebellum to public television,” said Don Maggi, Executive Producer, “Front and Center.” “They were truly special shows that we hope have laid the groundwork for future programming with CMA.”

“With its new CMA partnership, ’Front and Center‘ becomes an outlet for the true backbone of Country Music — the songs and the people who wrote them — to be laid bare,” noted Rolling Stone Country.

For air dates in your market, check your local public television station schedules.
Posted by LovinLyrics at 6:03 PM