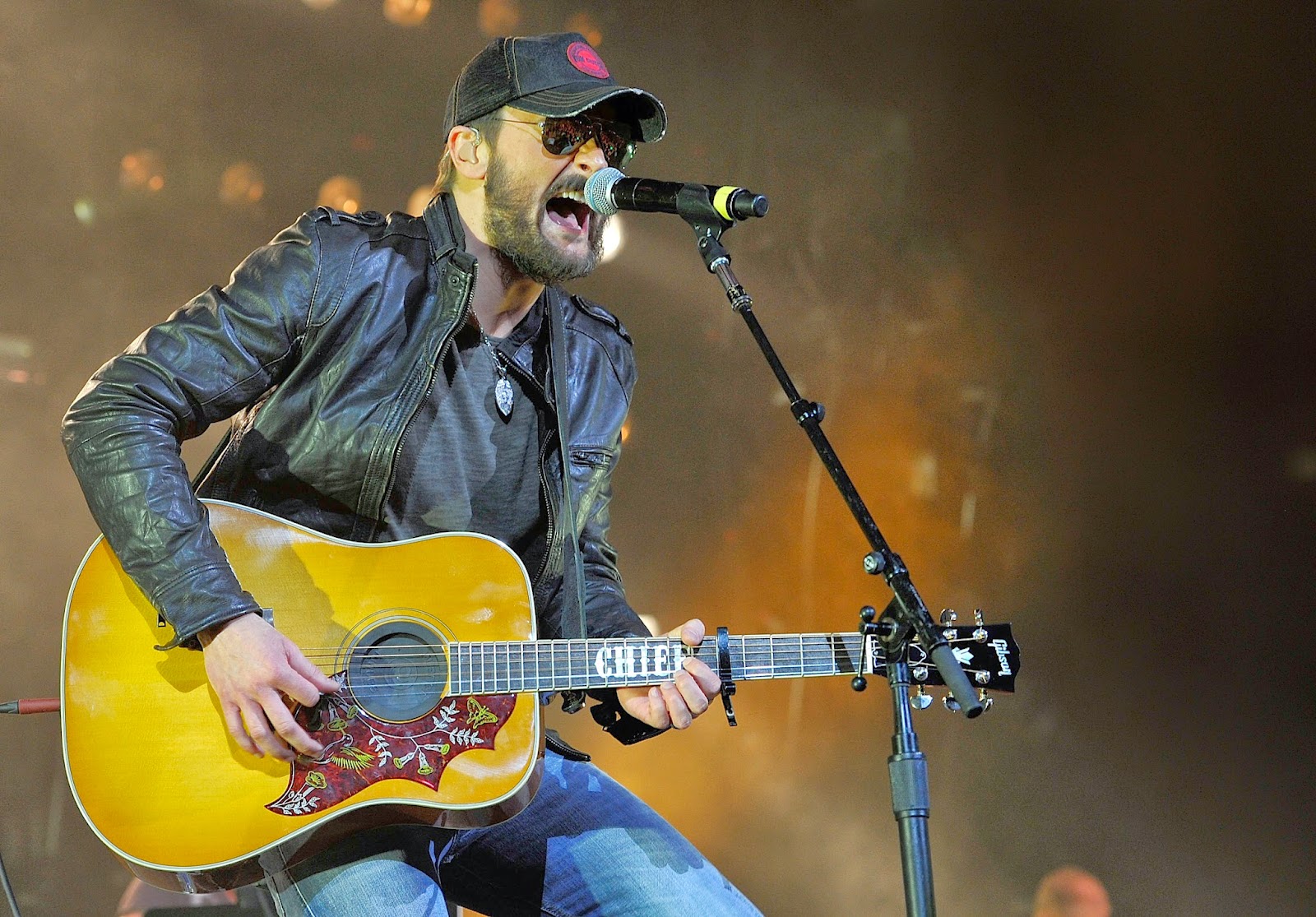 NASHVILLE, Tenn. – Wednesday, Oct. 15 – Eight long years ago, Eric Church stepped foot onto the stage of the legendary Madison Square Garden and changed the trajectory of his career forever. At the time, his debut album Sinners Like Me was receiving critical acclaim and his debut single “How Bout You” was climbing the charts and as opener for a country trio on a chilly October 14, 2006 evening, Church was ready to play long and loud and late into the night…or at least that’s how the story goes.

The Chief hasn’t been back since.

Fast forward eight years, and the EMI Nashville recording artist is ready to recreate that long and loud and fateful night. Except this time, the Chief is in charge. Now holding the deserving title of headliner, Church is preparing to take the MSG stage once again on October 17, 2014 in celebration of his top selling album The Outsiders, his rising single “Talledega” and the unveiling of the second leg of Eric Church: The Outsiders World Tour.

The much anticipated and long overdue show in New York City is just one of the many highlights of a year that has found Church tirelessly touring the country, consistently at the top of the charts and serving as the toast of a bevy of award shows. To commemorate his return performance in The Big Apple, Church will also perform on The Tonight Show Starring Jimmy Fallon on Wednesday, Oct. 15 on NBC at 11:35 pm ET/10:35 CT. At the upcoming 48th Annual CMA Awards, airing live on November 5 at 8 p.m. ET/PT on ABC, The Outsiders is nominated for CMA Album of the Year and has also earned Church three additional CMA nominations for Male Vocalist of the Year, as well as both Single of the Year and Song of the Year for his No. 1 hit song “Give Me Back My Hometown.”

Church told The New York Times earlier this year, “I always say that we don’t make these songs for Music Row, we make them for the front row," and both fans and critics agree. A Rolling Stone cover artist, the publication raves The Outsiders World Tour packs "a serious punch," and SPIN Magazine notes "he's the most exciting, sonically fearless singer in Nashville."

Jan. 16| Las Vegas, NV | The Chelsea at the Cosmopolitan of Las Vegas

Jan. 17| Las Vegas, NV| The Chelsea at the Cosmopolitan of Las Vegas