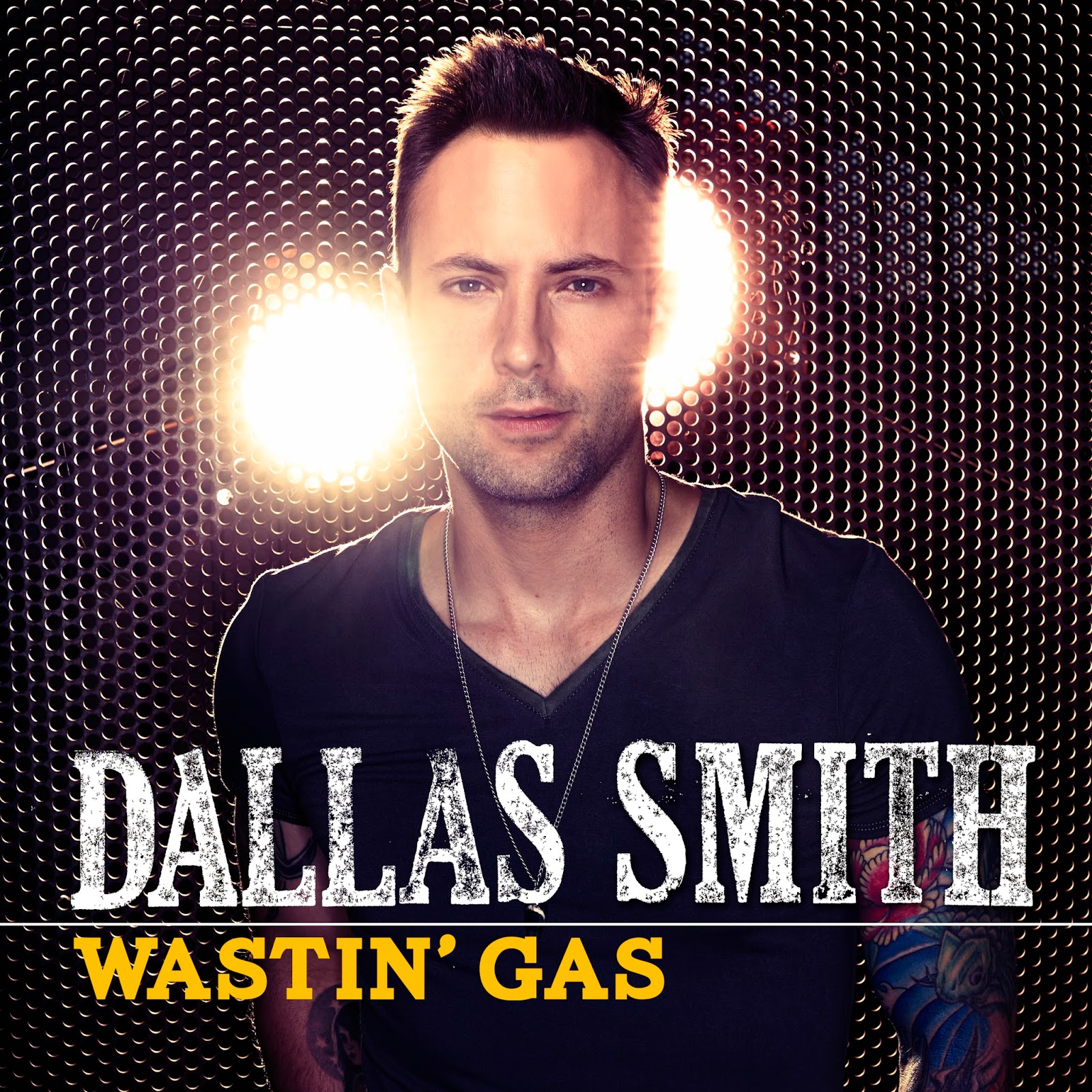 NASHVILLE, TN (October 28, 2014) – After leaving a mark on country radio with his high-energy single “Tippin’ Point,” rising country star Dallas Smith has released his new follow-up anthem, “Wastin’ Gas.” Premiering on SiriusXM’s The Highway today, the infectious single is a shout-along song that celebrates the no-particular-place-to-go mentality of young love on a full tank. The song is now available at iTunes and will be featured on his upcoming Big Loud Mountain EP, LIFTED.

The country newcomer brings a fresh slant to country, with a wall-of-sound approach that combines the vocals of country with the crunch of rock. The title-track to Smith's last EP, TIPPIN’ POINT, set the record for the fastest Canadian country single to go GOLD, and has since been certified PLATINUM. The six-song project also features fan-favorites “Slow Rollin’,” “Wrong About That” and “Nothin’ But Summer.”

His energetic live shows and compelling tunes have caught the attention of headlining acts, including music legend Bob Seger and superstar duo Florida Georgia Line who have previously selected him for coveted opening slots. In 2015, Smith will launch his headline TIPPIN’ POINT Tour across Canada.

Hailing from British Columbia, Smith brings a healthy dose of rock and roll power to his brand of lively country music. Producer Joey Moi (Florida Georgia Line, Jake Owen) captured his unique energy and unmistakable vocals on his award-winning breakout Canadian country debut, JUMPED RIGHT IN, and Smith has teamed up with him again for his forthcoming project, LIFTED. Amassing national appeal, the CMW Radio Awards winner netted three 2014 CCMA Award nominations including Single, Album and Male Artist of the Year and is the first Canadian country artist to have 8 singles reach the Top 10 at radio in Canada.

Posted by LovinLyrics at 3:03 PM