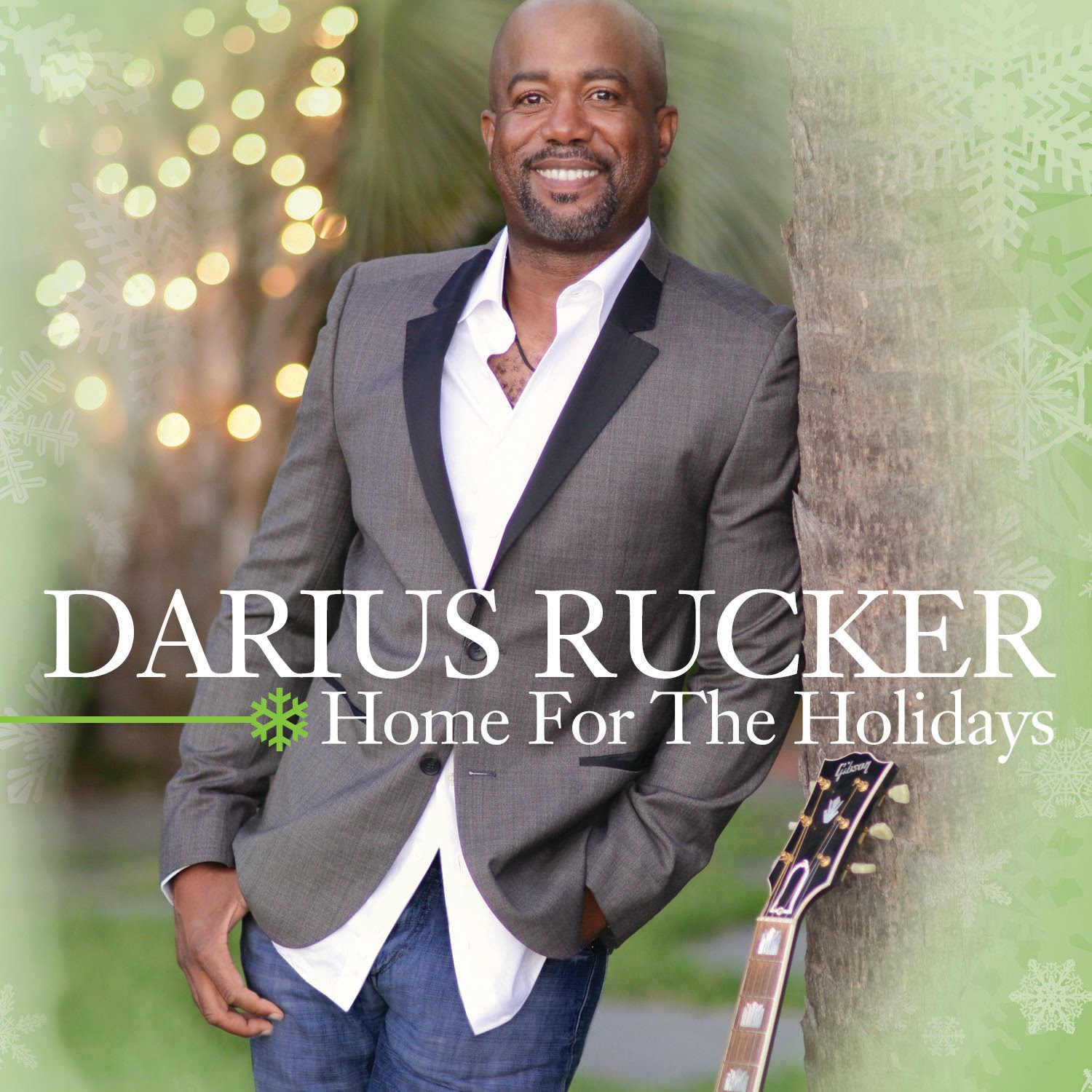 In addition to recording his Christmas album, Rucker is finishing work on his fourth solo county album, to be released in early 2015. The album’s debut single “Homegrown Honey” is currently climbing the Country charts. Rucker is currently out on the road for his True Believers Tour. Find upcoming tour dates, news and more at www.DariusRucker.com.

Home For The Holidays Track Listing:

2. "Have Yourself A Merry Little Christmas"

Posted by LovinLyrics at 5:30 PM