KRISTIAN BUSH ‘GIVES IT AWAY’ ON NBC’S TODAY SHOW 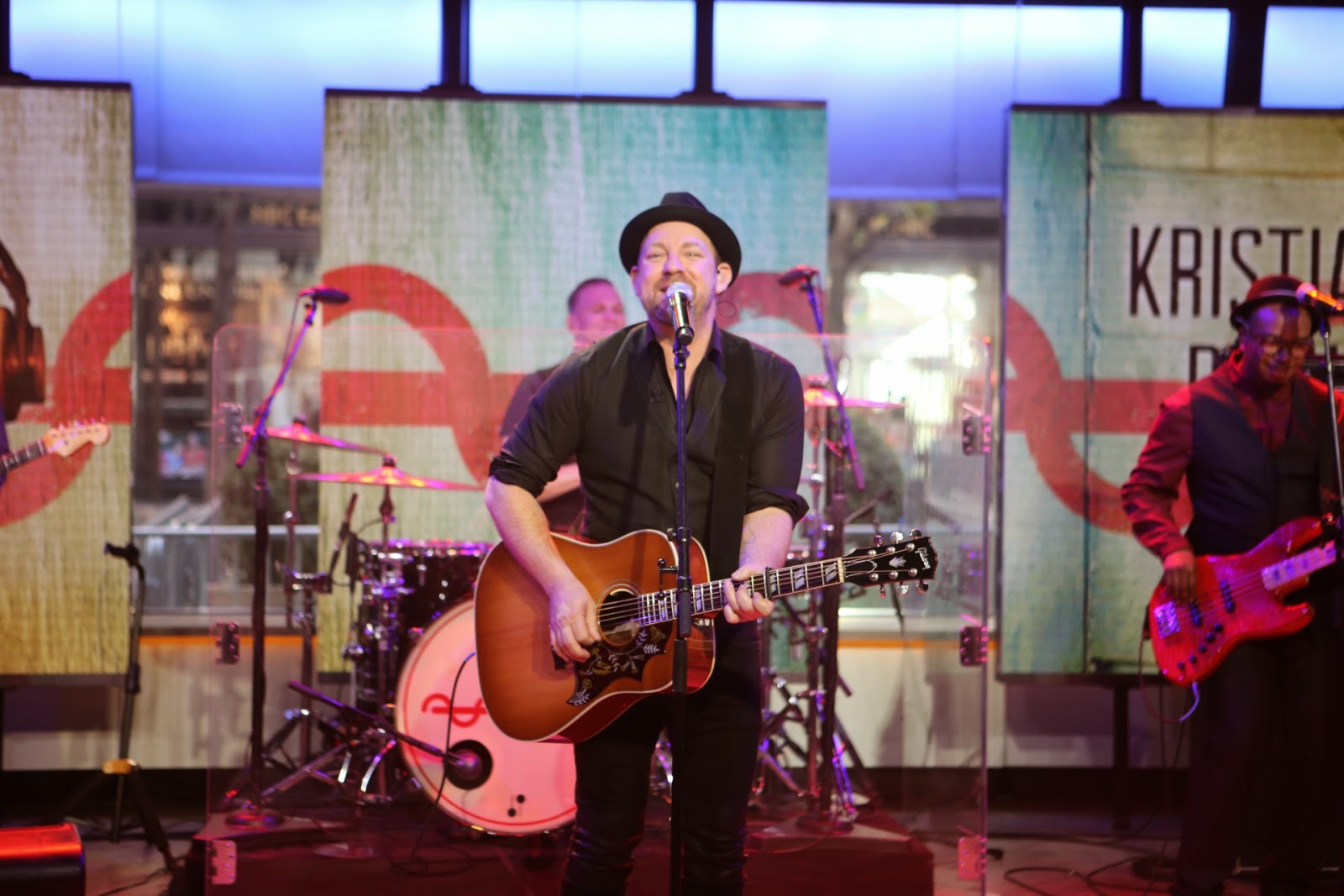 The partnership is inspired by “Trailer Hitch,” which reminds us that we collect so many things that we don’t need, and we can’t take it with us when we go… so why not “give it away”? The goal of the campaign is to raise awareness of Goodwill’s mission to transform lives through the power of creating jobs.

“When I learned more about Goodwill® and what they do with the proceeds from donations -- how those donations help create jobs -- I was really excited to join the effort,” said Bush. “If you are interested in creating change in your community, donating to Goodwill is a great place to start. It is so much more than a thrift shop." 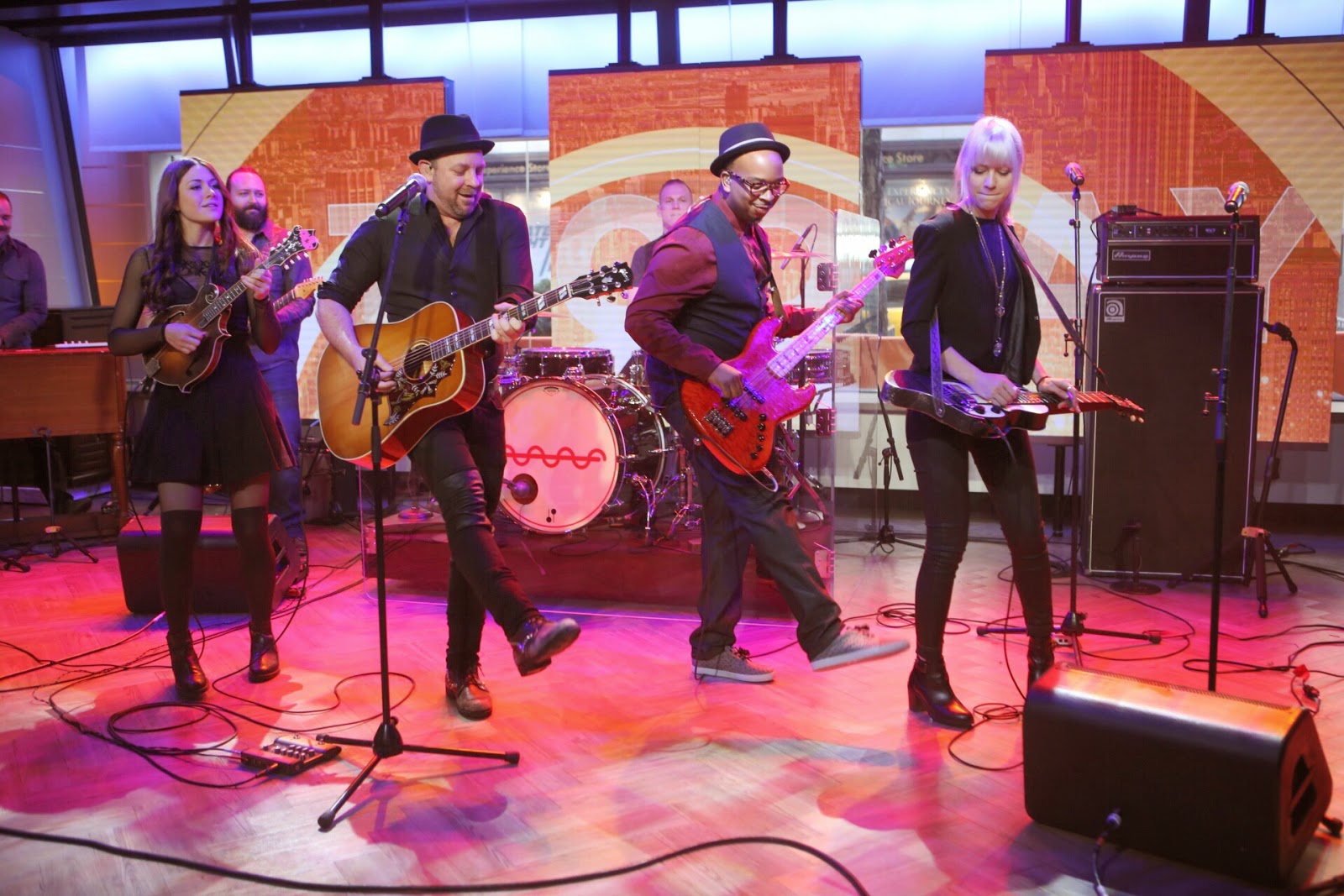 By using the catchy, irresistible hook of “Trailer Hitch,” Bush will join Goodwill in spreading the word that when fans “give it away” to Goodwill, the revenue from the sale of donated clothing, electronics, and small household goods goes directly to help find employment for people in their communities with disabilities or disadvantages.

Posted by LovinLyrics at 5:36 PM