EXCLUSIVE VIDEO: "RAY SCOTT - THE MAKING OF THE ALBUM" 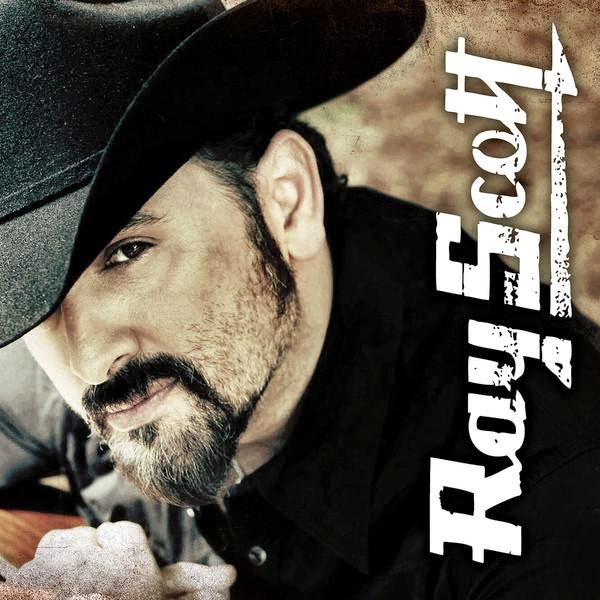 If you're not familiar with Ray Scott and you're a fan of just good, honest, story telling country then you've been missing one of the best new artists on the country music scene. Ray actually isn't technically "new", he's built a large, dedicated fan base over the years, has been a live music favorite around Music City and a social media hit for quite awhile. His music is narrative, telling stories filled with hints of tradition and the perfect inflection of his unique humor - a style unmatched in today's never ending lineup of artists. His style is somewhat Waylon-esque with a splash of well, Rodney Carrington. How does one come up with a combination like that you ask? Listen to Ray and you'll understand and we guarantee you'll find yourself with a smile on your face saying "Now I get it." While being humorous in his music, at the same time, he is very serious about it. He values the religion that is country music and he preaches it his own unique way and that personal way Ray Scott has is responsible for winning the affection of fans worldwide. There's no one else out there like Ray. He is his own artist and that means being unapologetic for who he is and the music he writes and performs. His personality is reflective in each song, no matter if the song is making you laugh or making you think. It's all 100% Ray Scott and he wouldn't have it any other way.

You may have heard his hit single, "Those Jeans" which was a smash on GAC, reaching the #1 spot on more than one occasion and was a screaming success on Sirius XM's The Highway. Now he's back with a self-titled CD which features his latest hit, "Drinkin' Beer". The song is gaining traction and is a top requested song on The Highway and the folks at mainstream radio are starting to pay attention and realize that there's something about this guy and that listeners want to hear him on their stations.

Check out this exclusive, personal behind the scenes look at the making of the new album, "Ray Scott" and find out what makes Ray Scott the voice of a new tradition and a growing "real country" culture and what went into the making of his brand new album.

Purchase "Ray Scott" featuring "Drinkin' Beer" on iTunes,  Be sure to leave a review and let
Posted by LovinLyrics at 6:00 PM