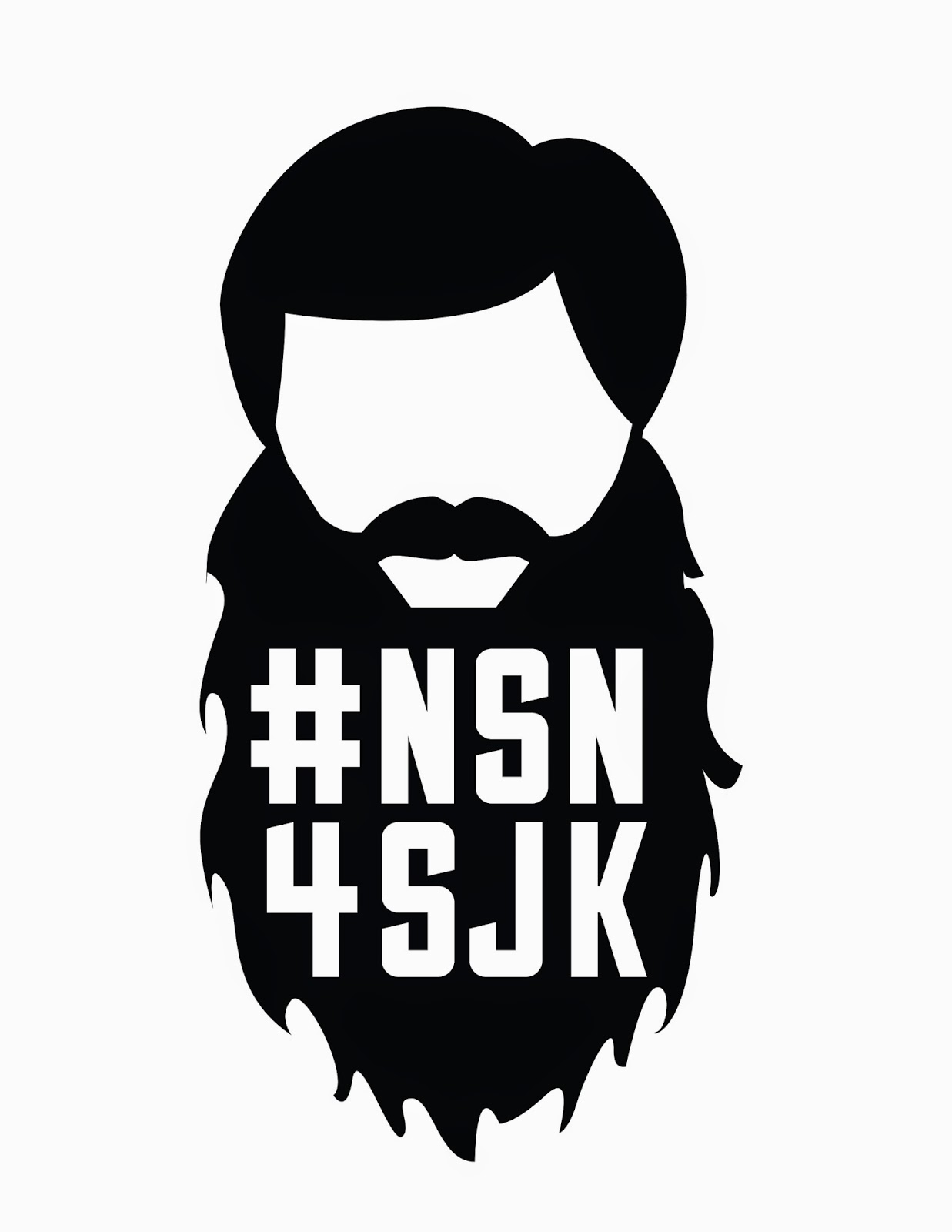 Nashville, TN (October 13, 2014) – The fourth annual No Shave November benefiting St. Jude Children’s Research Hospital will kick into full gear on Saturday, November 1st, as many music industry and radio station professionals, along with some of today’s hottest country stars put down their razors for the month and let their facial hair grow. Donations raised through November will help St. Jude continue to find cures and save children with cancer and other life-threatening diseases.

Participants can register now at www.nsn4sjk.com, where they can compete for several different titles and rally friends to their team. Partakers will gather on Friday, October 31st, at the CMA building to photograph their freshly shaved faces before the competition gets underway. This year, Lady Antebellum’s Dave Haywood, who has been appointed as 2014 Chairman of the Beard, is ready to put his best foot forward.

"I've visited St. Jude Children’s Research Hospital many times and participated in No Shave November last year and loved it, so for me it was a no brainer to say yes to being Chairman of the Beard,” says Haywood. “Fellas let's all put down our razors for the month of November in support of this great cause! St. Jude does incredible work and brings hope to so many families and the least we can do is not touch the razor and beard trimmers all month long in support. Don’t fear the beard! If you ask me, I'm All About That Beard, 'Bout that Beard, No Stubble."

Kiefer Thompson, of the duo Thompson Square and last year’s Chairman of the Beard, hopes to defend his crown as the multi-year top fundraiser. "It's another year and team Thompson Square, once again, is going to bring the beard baby!” Thompson added, “We've been blessed to raise the most money for the last two years and we plan on raising even more this year. If you want to be on a winning team join team ‘Thompson’ and let’s take it home again. T2 square beards unite!"

No Shave November is using all platforms to encourage the music industry to recruit as many men (and dedicated women) as possible to join the team, and to donate at least $30 to St. Jude. In 2013, NSN raised an impressive $220,000 for the organization, with $396,000 raised over the past three years to support St. Jude.