Rolling Stone Has Exclusive Debut 10/13 @ 8:00 AM ET
With 94 Stations BEFORE Add Week, This Is One for the No Shoes Nation 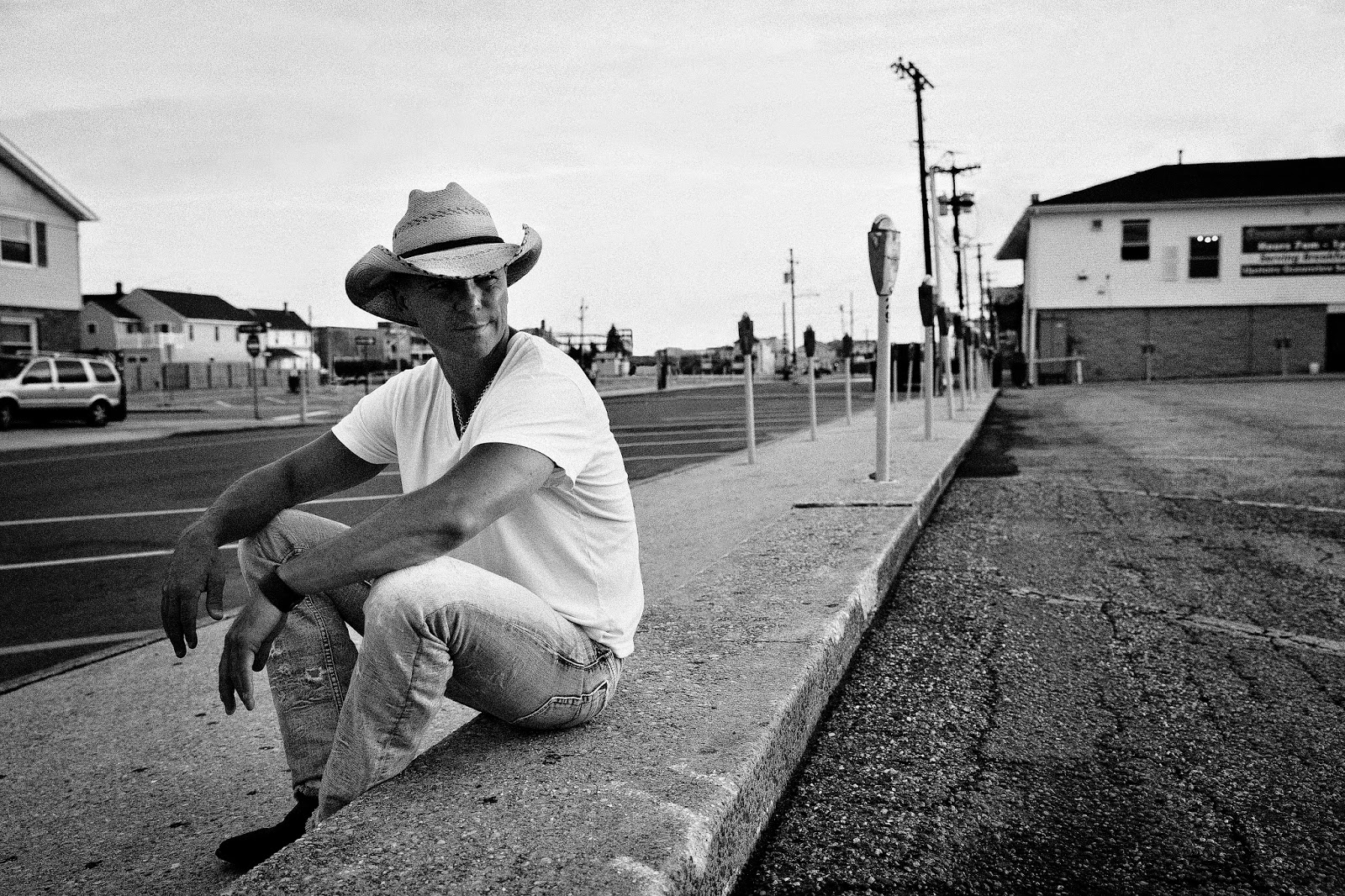 New York/Nashville/Athens, GA: Kenny Chesney took the stage at Athens, Georgia’s historic Georgia Theater to share a surprise night of music – classics, covers and new songs – with the No Shoes Nation. With less than 1,000 people on hand for the surprise show filmed for CMT Instant Jam, the energy, the heat and the love was palpable, especially after the high impact performer had taken the year off to concentrate on making The Big Revival.

“In life, everything is a trade,” Chesney says. “You have to give up certain things to gain others. To create from a different place, I had to slow down and let the music come to me instead of chasing it. But once I had The Big Revival done, I wanted to go out and play those songs. Beyond the Flora-Bama, which was a stadium show on the beach, it’s when you get tight and loud and crowded, you can really tell what you got.”

One of the things he “got” was a stripped back glimpse at the man, his fans and the music on his performance of “Til It’s Gone,” the follow-up to the Country airplay charts two week #1 “American Kids.” The clip, which is a decidedly up close and laid bare glimpse at the live side of the man The Wall Street Journal called “The King of the Road,” shows the working musician side of Chesney, as well as the intensity of the No Shoes Nation in a far smaller venue.

“If you think about what the song says,” Chesney explains, “it’s very much a one-on-one piece of communicating. It’s about hanging on to the one who matters to you; for me, it’s talking straight to those hardcore fans who’ve been there – and saying ‘no matter where or what, I’m in this as long as you hang on.’ And it’s that straight talking to the people that made me want to debut ‘Til It’s Gone’ somewhere that speaks straight to the fans, too – which I think Rolling Stone is doing with a real sense of passion.”

Fans can see the video Monday, October 13th starting at 8:00 a.m. ET at RollingStone.com. For 24 hours, RollingStone.com and RollingStoneCountry.com will be the only place it can be seen. Starting October 14, CMT will air “’Til It’s Gone” during CMT and CMT Pure music hours, and the video will be promoted across all of its digital platforms, including CMT.com and the CMT Artists app.

“We could’ve gone a lot of ways with this clip,” Chesney says. “But when we started looking at the footage from the Georgia Theater, it had that same sense of people... just being... You know, it was so easy, so laidback and so intense. The best nights between two people are like that, so it seemed like this no frills, just music and the band – if I’m talking to the No Shoes Nation – was the honest way to share the feeling,”

Part of CMT’s inaugural “Instant Jam,” the spontaneous concert that puts big stars in small rooms gave Chesney an opportunity to capture magic in a matter for 2 ½ sweaty hours. With “Til It’s Gone” burning up the charts, the video captures the heart that drives one of country music’s most fervent.