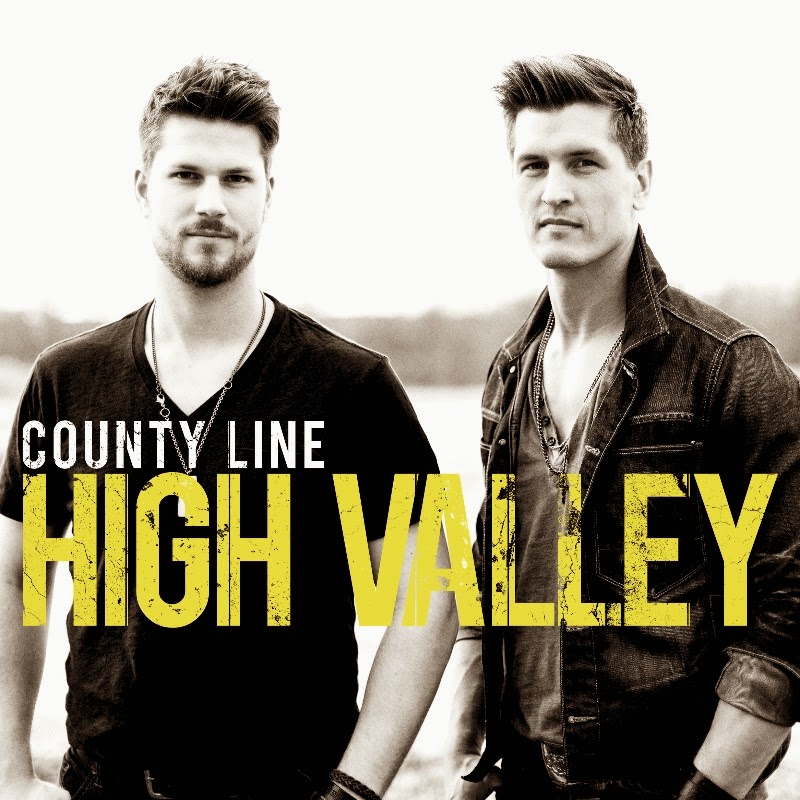 
Two weeks following the release of County Line, High Valley will head north for their Canadian headlining tour through December. Earlier this year, Brad and Curtis Rempel opened for more than 30,000 fans while on tour with Shania Twain in Alberta.

Brothers Brad (lead vocals, acoustic guitar) and Curtis Rempel (harmony vocals, mandolin) make up High Valley. The sibling duo initially found inspiration in the music of country music icons Alabama, Rascal Flatts, Diamond Rio and Shenandoah while growing up listening to their older sisters’ records. After seventeen years of touring and opening for the likes of superstars Shania Twain, Little Big Town and Alan Jackson in their northern homeland, Canadian CMA Awards Interactive Artist of the Year winners High Valley have made their U.S. debut with the release of their full-length album, County Line, on October 14, wherever digital music is sold! Get to know more about High Valley on Facebook, Twitter and their official website.

Posted by LovinLyrics at 7:28 PM