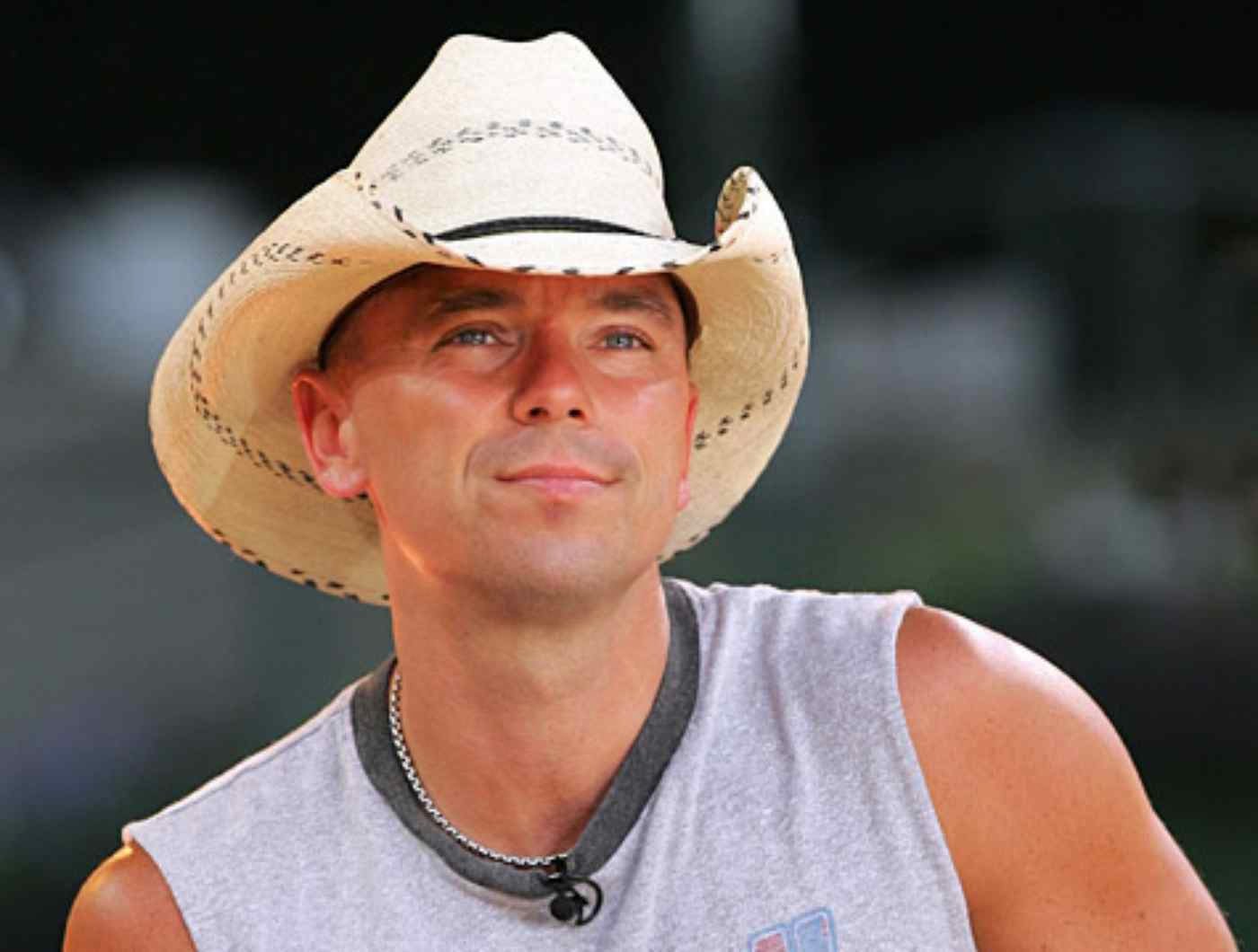 Nashville, TENN. (October 1, 2014) -In a world that’s changing, some things remain. Kenny Chesney hit the streets with the surging The Big Revival with eleven songs Billboard suggest “captures the zeitgeist of American youth,” and found himself topping the Billboard Country Album Chart for the 13th time. Selling 130,000 copies in its first week, the album has connected with the fans with a passion many country albums have not this fall.
“There are people passionate about life, about music, about their friends and how they dig in and get through as much as how they have a good time,” Chesney says. “I knew during the last tour, they were hungry for more from this music... They wanted songs that showed them more of their life, which maybe offered some different things musically.

“It’s not as simple as everyone thinks: to find great songs, to be in a creative space where you can think about that stuff, hear new rhythms or change up the lyrics you go to. I didn’t want to come back with more of the same, but more of something even better... and whether it’s ‘Flora-Bama’ or ‘Wild Child’ or ‘Til It’s Gone,’ the response I’m getting says we did the right thing.”

That response also includes some high praise from some of the nation’s most prestigious publications. USA Today called The Big Revival “a coming-of-age tale full of life-changing memories,” while Esquire.com wrote it “feels completely organic” and New York Newsday proclaimed, “(Chesney) really builds his vision of America... a big-tent collection of future hits that celebrates regular folks who stand up for each other. In turn, even more folks will stand with Chesney after hearing it.”

Even notoriously tough Rolling Stone opined the album “continuously brings a sense of musical energy and emotional urgency... His strongest collection of songs since 2010’s career-defining Hemingway’s Whiskey,” while People offered it “reclaims his spirituality” and The Miami Herald deemed it, “Chesney’s most infectious collection in a long time.”

“You don’t go on a journey to find songs, seek new players or consider how to write about life between the coats looking for awards or good reviews,” says the man The Los Angeles Times deemed “The People’s Superstar” about the time invested in The Big Revival. “If you’re truly writing songs, you’re scraping at people’s hearts, looking at what defines their lives – and you wanna remind them to dig in and really live. I think a bunch of these songs sure do.”

“Til It’s Gone” hit Billboard’s Top 40 two weeks before add date, taking the free-spirited attitude of “American Kids” and focusing it on drawing people together. Just 800 units shy of besting Tony Bennett and Lady Gaga for #1 on Billboard’s Top 200, Chesney views the diversity as a sign that good music resonates – whether it’s progressive country or postmodern cocktail – and that inspires him in big ways.

“There are things on here unlike anything I’ve ever done. That music lovers respond to my record and Tony Bennett with that amount of passion makes me believe there will always be room for interesting music. It’s up to us to challenge ourselves to make it.”

Posted by LovinLyrics at 7:18 PM