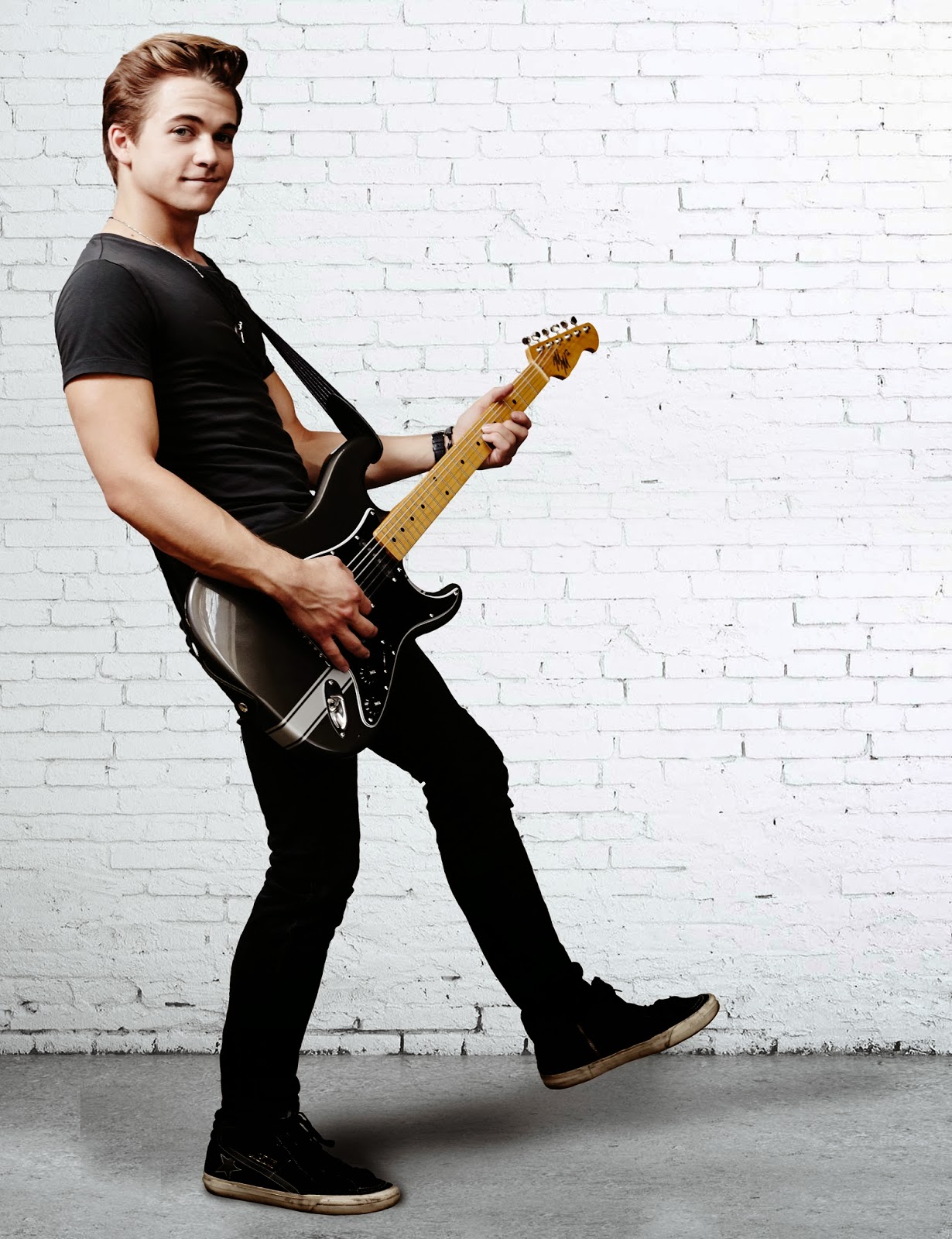 WATERBURY, Vt. and NASHVILLE, Tenn. (October 30, 2014) – Touring is personal for Hunter Hayes. After all, he's imagined the look, feel, and vibe of his live show from a very young age, when he would model his stage sets after Hank Williams, Jr. and other iconic artists. Fast-forward more than 15 years and the four-time GRAMMY nominee and multi-instrumentalist is still a stickler for the details, finding innovative ways to involve fans both on and off the stage during his 17-stop Tattoo (Your Name) Tour, which commenced October 28.

Most recently, Hayes has partnered with Keurig Green Mountain, Inc. (Keurig) (NASDAQ: GMCR) to include fans in a unique backstage “Coffee House Experience," exclusively featuring Keurig Brewed® beverages at select tour stops offering VIP guests the opportunity to meet, talk and drink a cup of coffee with Hayes. The Coffee House Experience is one more way Hayes hopes to include his fans in the overall tour experience, which The Morning Call recently hailed as “Springsteen-esque in its energy,” noting that “rather than being silly, overwrought extravaganzas, [Hayes’ shows] are energetic and real concert experiences.”

Fans will have the chance to win access to the VIP Coffee House Experience at each tour stop, through local radio giveaways, and via Twitter.com/Keurig.  In addition, every ticketholder will receive a custom Glow Motion Technologies wristband that gives them the opportunity to physically integrate with the live show (#YouAreTheShow) by connecting via the official Hunter Hayes Tour App, available for Apple and Android devices.

Keurig will be supplying Hayes’ Coffee House Experience with a wide variety of beverages for VIP guests to brew and enjoy while chatting with Hayes in-person, an experience fans won’t want to miss.

“Coffee House is one of my favorite things to do at shows,” said Hayes. “It’s such a great way to get to know fans and really spend some one-on-one time with everyone. And, I love Keurig, so partnering with them for this tour makes it that much better!”

Posted by LovinLyrics at 5:30 PM